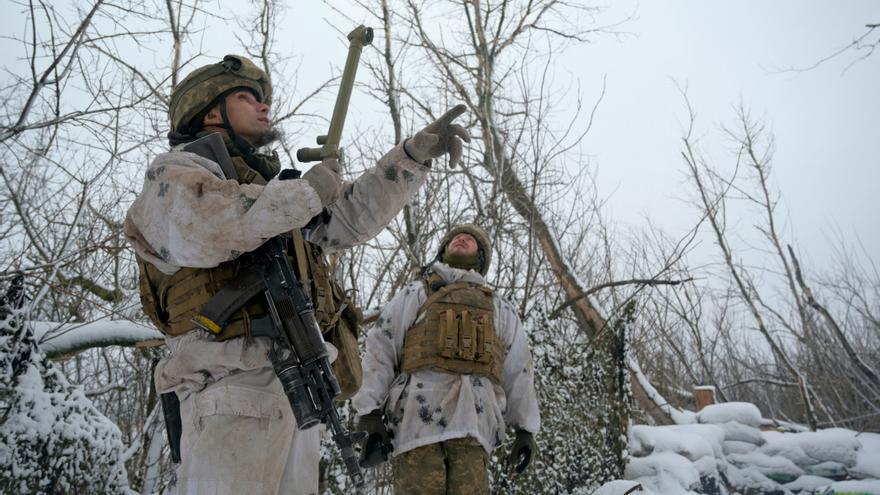 
What have you done Ukraine to be in the center of the storm? turned into the Gray zone On either side of the blocs that controlled the world in the last century, the climbing not eyebrow Russia he wants a promise that Ukraine – as if it were not a sovereign country – will never join NATO. But his threat of conflict has only succeeded in reinforcing this alliance when it seemed to be languishing. As if time had not passed, again the same scenario and dilemma There will be war?

From independence in 1991 Ukraine has remained in that gray area across the Russian border. The threat turned into war with the Russian annexation of the peninsula of Crimea in 2014 and the mounting of a separatist conflict in the eastern region of Donbás. At that time, Ukraine barely had an Army of 10,000 troops, today it has more than 250,000 combatants and reservists. Putin knows that a full-scale invasion, including the seizure of Kiev, the capital, can end your dreams. But it sends more than 100,000 soldiers to the border while Western countries are also increasing troops in the area. Although all the signs sound apocalyptic, as in the Cold War, this conflict cannot be won on the battlefield alone. If we are guided by the parameters of the past, an open invasion without any internal or external support is a suicidal practice for the Kremlin.

As things stand, it is very likely that Putin does not want to gain more territory, but rather influence, especially in Europe. Hence the talks outside the US, with French President Emmanuel Macron last Friday, which will continue with the British Government and the new German Cabinet in the coming days. If as it seems, you intend to model a new european order, more than an open war, all the steps point to will maintain tension and instability to ensure that Ukraine remains in a gray area permanent. For now that seems the only possible strategy.