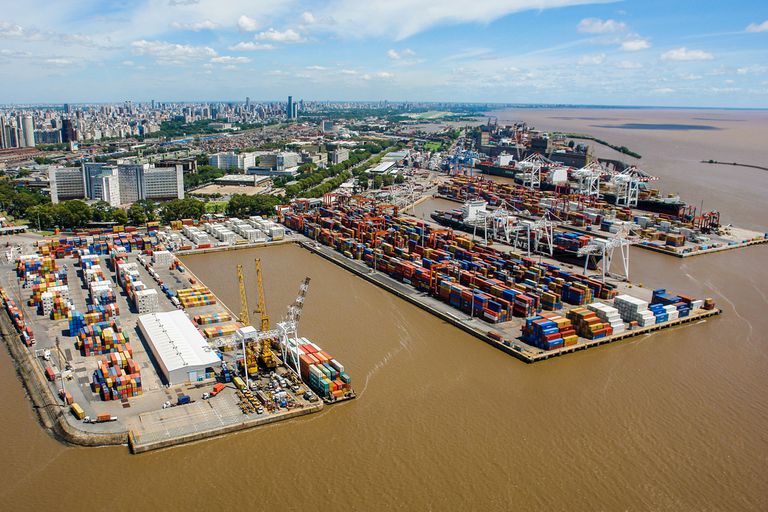 Who opened the Argentine economy more in recent decades? 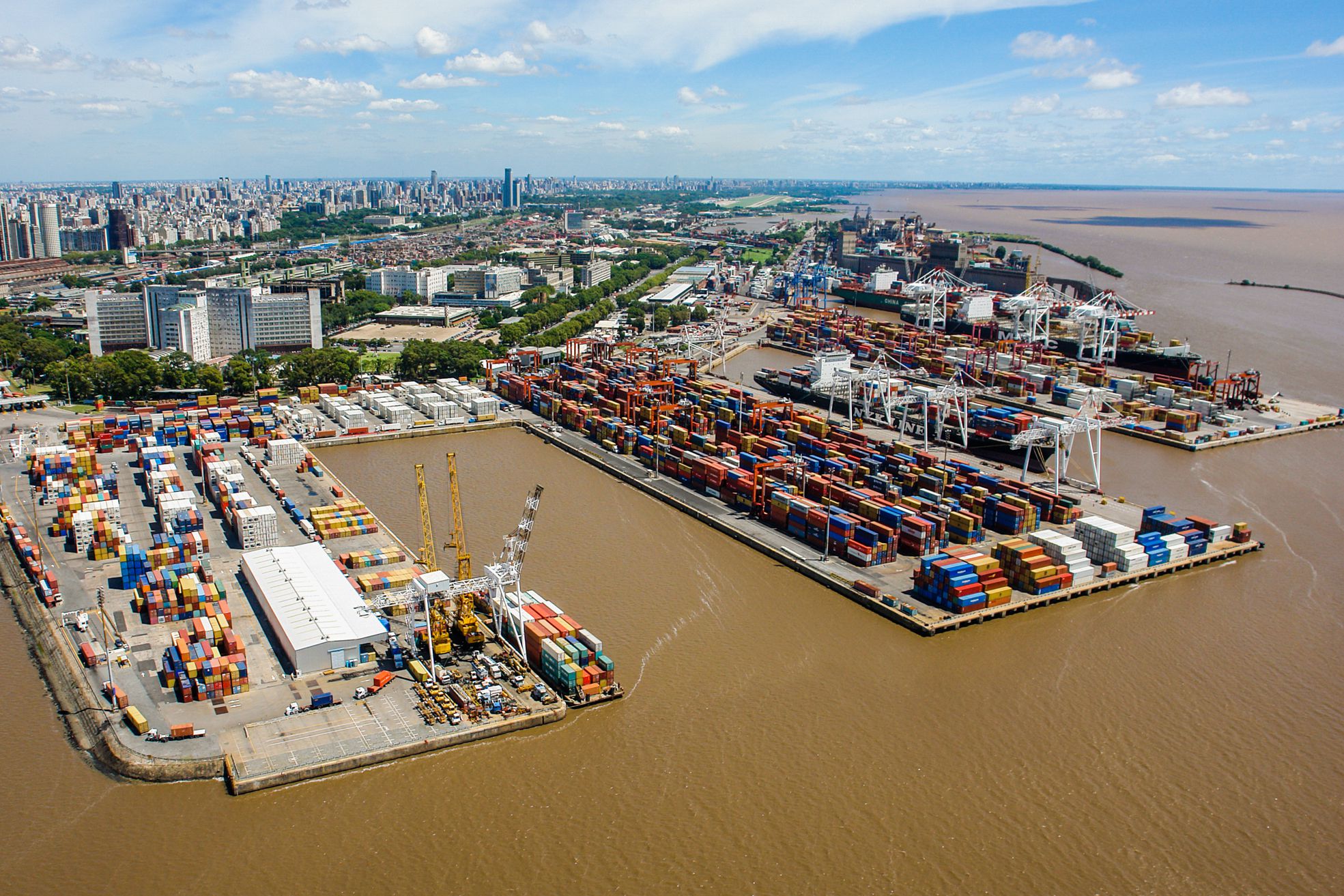 During which presidency did the Argentine economy open up more vigorously? In order to answer this question, it is first necessary to specify the criteria that will be used to answer it. And, of course, there is no single criterion. So, I change the initial question to the following: how long has it been since the value of exports and imports, in dollars, did not increase as much as between 2020 and 2021?

In this regard, I interviewed the Australian Murray Chilvers Kemp (1926-2021), who studied at the universities of Melbourne and John Hopkins. According to him, it was a great mockery that Bertil Gotthard Ohlin and James Edward Meade received the Nobel Prize, and Gottfried Haberler did not.

According to Paul Anthony Samuelson, Kemp belongs to the generation, with Ronald Winthrop Jones, Harry Gordon Johnson, John Somerset Chipman, and others, who grounded international trade theory on solid foundations.

–In 1964 you published The Pure Theory of International Trade, a classic on the subject.

-The work was very influential, not in terms of the number of copies sold, but for being a pioneer in the mathematization of the theory, of not spending hundreds of pages saying things that can be expressed in a few paragraphs. Attempts have been made to write about general equilibrium in non-mathematical terms, but this only shows the flavor of the matter, usually in a 2 x 2 (2 countries, 2 goods) context. But there are very few propositions of comparative statics, which are valid for any number of cases. None, in fact.

–In the prologue of a book of essays published in your honor, Samuelson said of you: “To be a recognized academic you don’t need to be friendly, generous, humanitarian or lovable. That’s why we’ve been blessed to interact with someone who ranks several standard deviations above peers on these personality-defining attributes.”

–Samuelson was, during most of his life, exaggeratedly generous when speaking of his colleagues. Therefore, the aggressiveness with which he referred to the work of some of them, when the subprime crisis broke out, drew attention.

–How to measure progress or setback in the degree of openness of an economy?

–As you rightly say, there is no single criterion to answer this question. Let’s pay attention to the one you suggested at the beginning of this interview. Between 2020 and 2021, the dollar value of exports increased 42%, and that of imports increased 49.2%. Numbers, in themselves, significant.

– And put in historical context?

-Even more. In the case of exports, since 1988 there has not been such a large increase in the total value; in the case of imports, we must go back to 2004.

-All this is truly surprising in a government that talks wonders about import substitution and favors the domestic market in the export of some primary products. How are these results explained?

–The INDEC disaggregates the variations in values, both for exports and imports, in terms of changes in prices, on the one hand, and in volumes, on the other. Well, between 2020 and 2021 the aforementioned 42% increase in the value of exports results from a 25.8% rise in prices and a 12.9% rise in volumes; while the aforementioned 49.2% increase in the value of imports arises from a rise of 14.7% in prices and 30.1% in volumes. Not all prices increased at the same speed; those of energy and fuels, more than the others. I note, in passing, that the terms of trade improved a lot for Argentina between 2020 and 2021.

– Contrary to the thesis formulated by Raúl Federico Prebisch and Hans Wolfgang Singer in the middle of the 20th century.

–But it was an empirical observation, not something that was necessarily going to be verified forever. Nor does the improvement in the terms of trade have to be seen as permanent, as many oil-exporting countries experienced first-hand when prices crashed in the mid-1980s.

–What are the implications of the above numerical analysis?

–That the bulk of the increase in values ​​is explained by higher prices. So it was not a result of economic policy, but the impact of developments that occurred in the world economy. I suppose that, in the politicized reading of these numbers, this conclusion will bring relief to the ruling party.

–Was all this due to inflation in the United States and in the main European countries?

–Only in part. Throughout 2021, in the United States, consumer prices increased 7% and wholesale prices, 9.6%; And something similar happened in Europe. While the prices in dollars of Argentina’s foreign trade increased much more. In times like these, it is necessary to differentiate between international inflation, that is, the changes in the prices in dollars of export and import products, and the internal inflation of developed countries. Difference that is explained because the “baskets” are different.

–Argentina, in 2021, had a surplus in its merchandise account, of US$14.75 billion, and yet the official segment of the foreign exchange market did not register a surplus. Why?

–What are the others?

–The international exchange of services, both real and financial. Example of the former, spending on tourism; example of the latter, the collection and payment of interest. In addition to unilateral transfers, such as remittances that migrants make to their relatives, who continue to live in their countries of origin.

-Argentina is a systematically deficit country in its service accounts, both real and financial. More Argentines want to photograph the Eiffel Tower than French the Obelisk. And we pay more interest abroad than we collect. The case of unilateral transfers is less clear, due to the growing number of Argentines residing abroad.

–The accounts of merchandise, services and unilateral transfers make up the current account of the balance of payments. This suggests that a trade surplus is a necessary, but not sufficient, condition for a current account surplus. And only if there is a surplus in this last account can the Central Bank be thought to be a net buyer in the foreign exchange market.

– Don Murray, thank you very much.