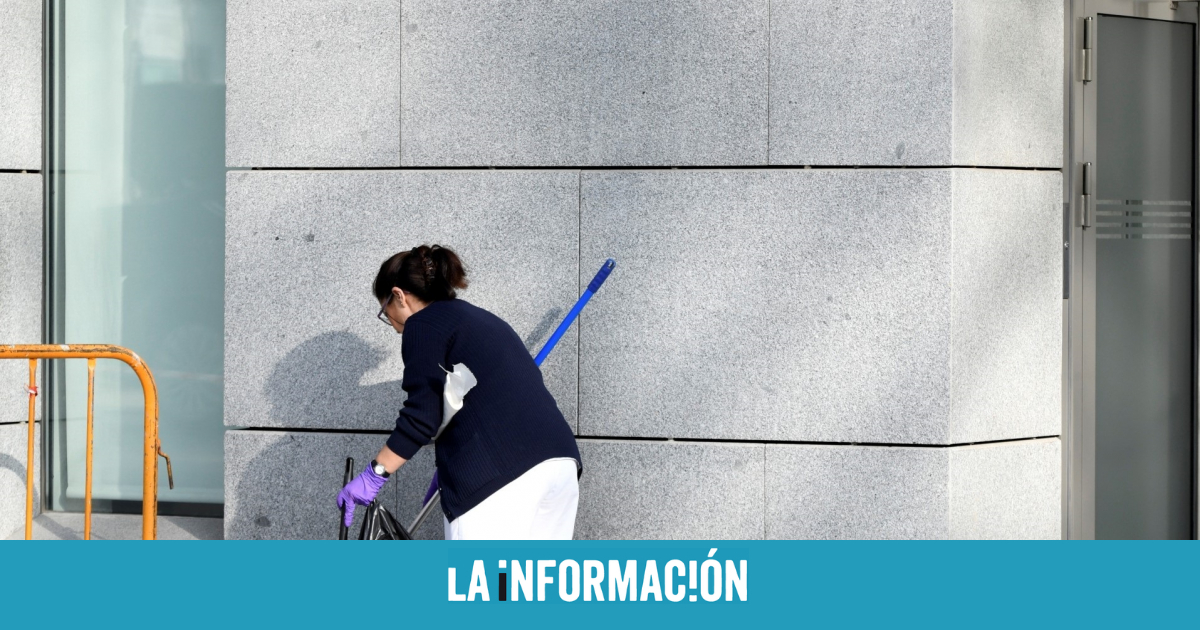 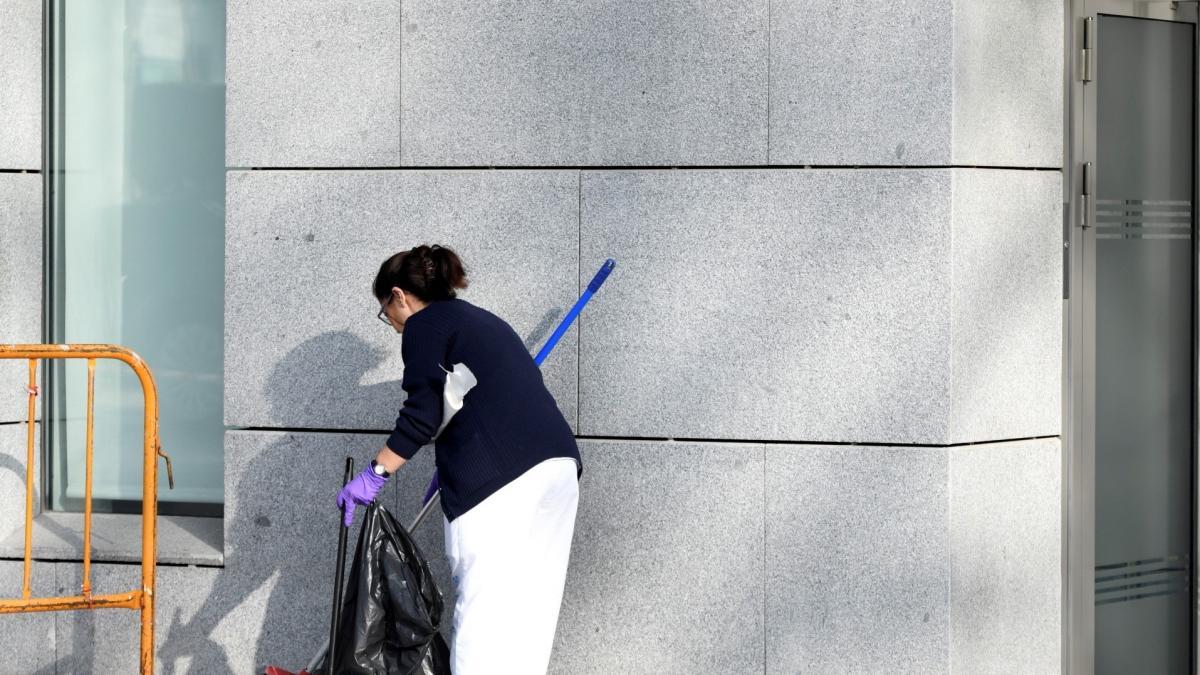 The Social Court Number 6 of Bilbao has issued a judgment in which it is recognized that the period of medical leave due to asthma of a worker has its origin in her job as a cleaner and is related to exposure to a particular cleaning product. The CCOO Euskakadi union has demanded that companies through a statement replace the most harmful products, as a preventive measure against this type of ailment.

The Social Court Number 6 of Bilbao, has issued a ruling in which it is recognized that the period of medical leave due to asthma of the MGMG worker originates from your job as a cleaner and is related to exposure to a particular cleaning product. The employee works for the company Sacyr Facilities SA and works at the Court of Getxo, a location that lacks windows and therefore does not guarantee an adequate level of ventilation.

The worker has a history of asthma which have caused other periods of temporary incapacity, each of which has lasted for several days. At the moment of triggering the episode that has been recognized as a work accident, MGMG went to the mutual Asepeyo, entity responsible for the management of professional contingencies, which did not recognize the professional origin of the ailment due to the existence of those previous periods.

However, the judgment finds that the sick leave period and which is recognized as an occupational accident is related to the product “G3 Chlorinated Disinfectant Detergent” due to the extension of the leave period itself, which on this occasion has lasted two months and ten days, as well as the fact that the worker developed the new episode at the time he started using the product in question, while no further episodes were experienced once the product was stopped and another was substituted.

The ruling also states, based on a report prepared by Osalan, that the product “could cause poisoning in those people who suffered from excessive exposure, the prospect itself establishing the need to supply clean air and keep the affected person at rest”.

For this reason, CCOO has required companies in the cleaning sector to replace products that are more harmful to workers or that could cause specific ailments to any of them, and to use products that are less dangerous. The union understands that the MGMG case is an example that this type of substitution can be carried out and limit the exposures that have caused someone to suffer in their workplace.