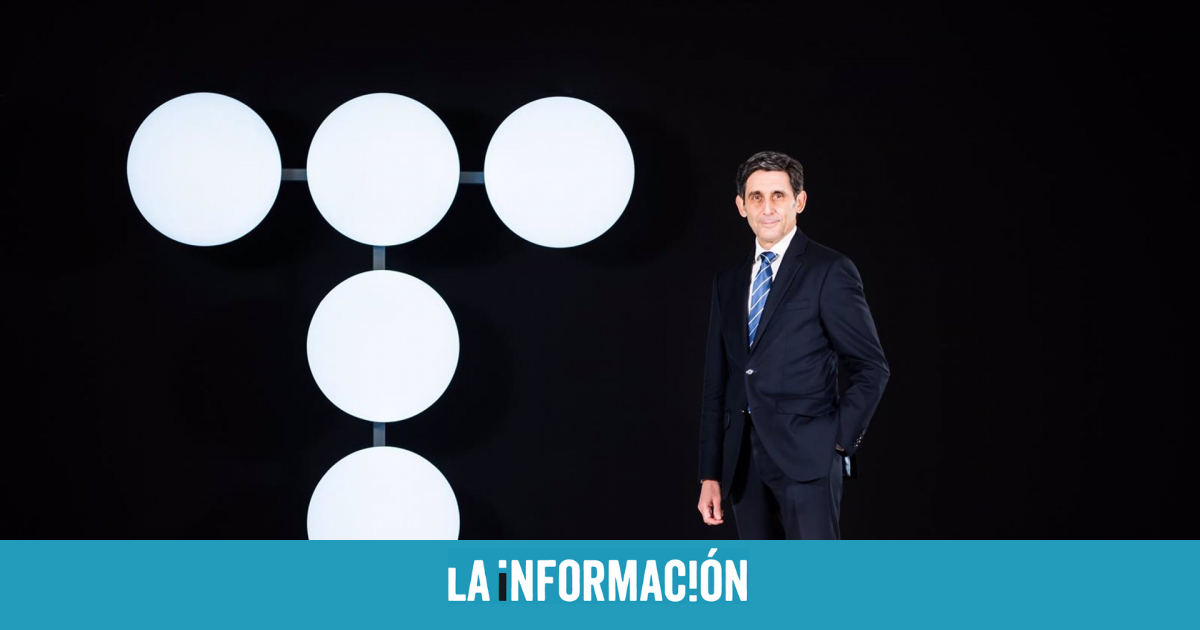 Álvarez-Pallete, new president of the employers’ association of the mobile industry, GSMA 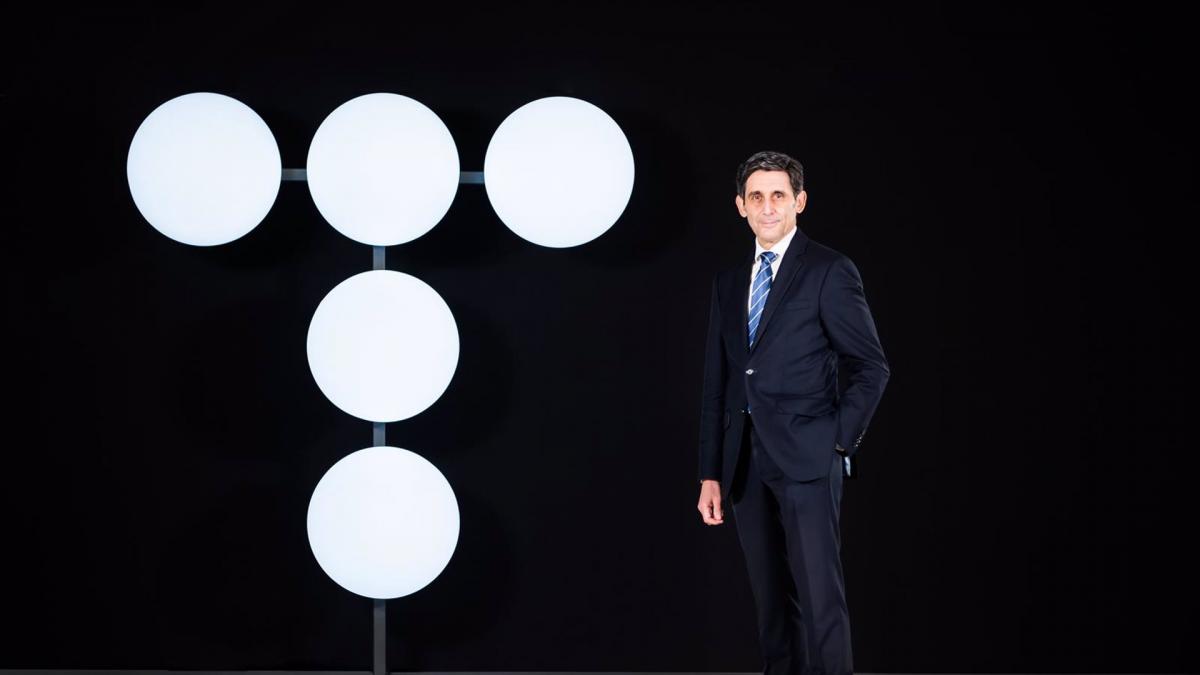 The executive president of Telefónica, José María Álvarez-Pallete, has been elected as the new president of the board of GSMA, the employers’ association of the mobile industry and organizer of the Mobile World Congress. Álvarez-Pallete will take office in February 2022 and He will thus become the first president of a Spanish company to hold the position, according to a statement.

The Spanish director replaces the president of Orange, Stéphane Richard, who leaves office after announcing his resignation from the company for his conviction in the ‘Tapie’ case.

“I am very proud to join the GSMA as Chairman representing the global mobile ecosystem.. Technologies such as 5G, ‘edge computing’, ‘cloud’, cybersecurity, AI and IoT have redefined the way in which society operates and interacts, paving the way towards the metaverse, the web3 and the new digital age”, assured the president of Telefonica

Álvarez-Pallete will perform the duties of the position until 2024 and has defended the importance of strengthening the development of technology without “lose sight of the human dimension” and from a “responsible leadership.

For this reason, he has identified digital inclusion as one of the challenges that he will have to face at the head of this organization, which brings together 400 companies that generate 25 million jobs and 5.1% of the global Gross Domestic Product (GDP).

GSMA will have “three times more space” than in 2021

The GSMA has assured that the Mobile World Congress 2022 in Barcelona will occupy “three times more space” than last year, with 1,500 exhibitors and participants from 150 countries in the Gran Via de Fira de Barcelona venue in L’Hospitalet de Llobregat (Barcelona). ). In this way, the Mobile recovers its usual dates this year -from February 28 to March 3- and continues to increase “registration and reservations” received, so he expects a great attendance for this edition, according to sources from the organization to Europa Press.

In fact, the first deputy mayor of Barcelona, ​​Jaume Collboni, estimated hotel reservations for this edition at 10,000, after participating in the meeting of the MWC Operational Table on January 18. The GSMA has shown “satisfaction” due to the return to the presence of multiple exhibitors with a month to go before its celebration, when only two brands have confirmed that they will not physically attend the world event of the mobile technology industry: Sony and Lenovo.