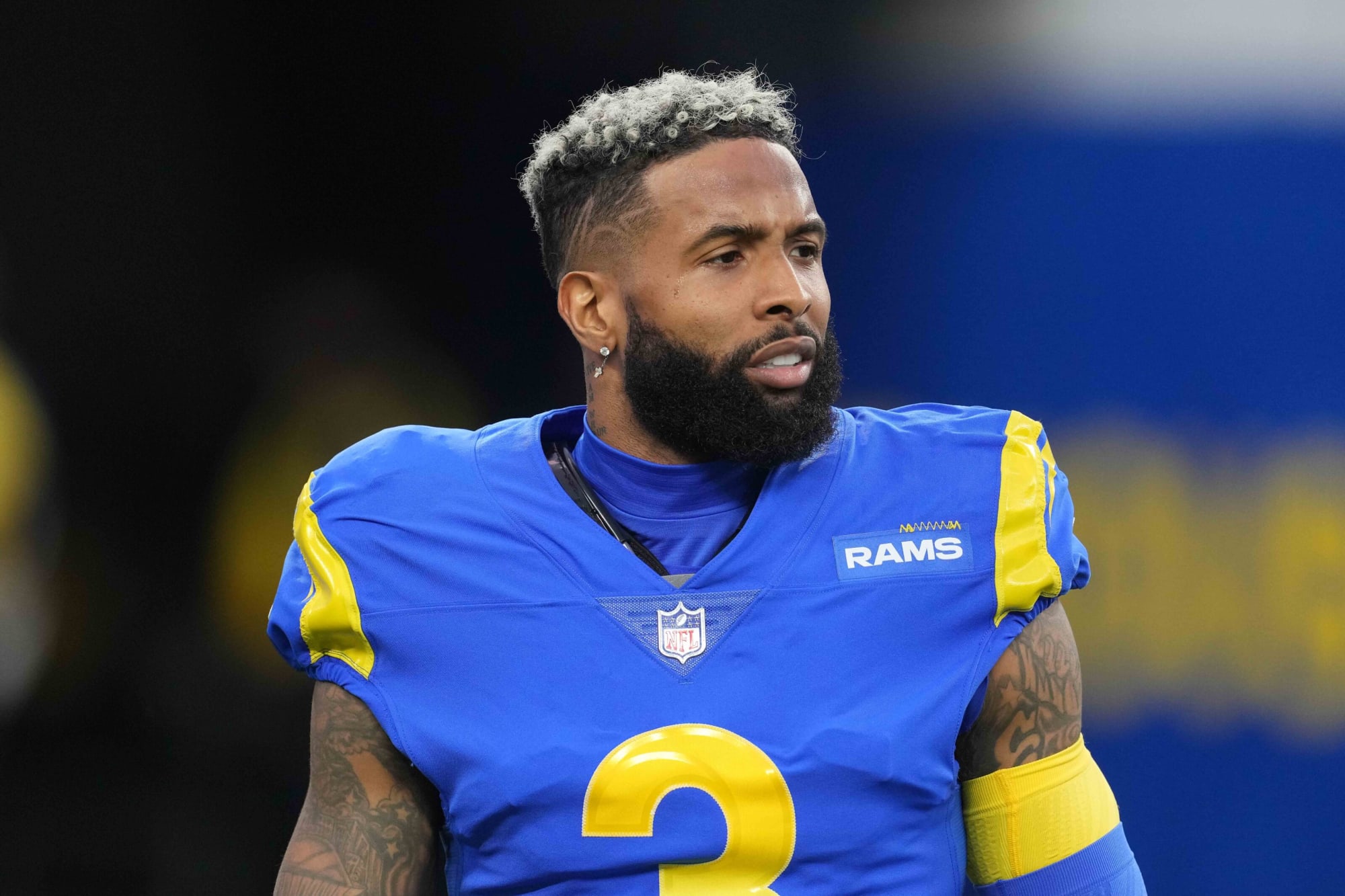 Odell Beckham Jr. can do something the Cleveland Browns have never done before in franchise history: play in a Super Bowl.

Beckham left the Browns midway through the season in dramatic fashion. He ended up with the NFC-contending Los Angeles Rams, helping make up for the loss of Robert Woods on the receiving corps late in the season. While most people are happy Beckham can finally play in a Super Bowl, The Athletic’s Jason Lloyd isn’t.

While Beckham may have left Cleveland on bad terms, now is not the time to criticize him publicly.

Los Angeles will be the second consecutive team to host the Super Bowl in its own stadium. The Rams will face the AFC champion Cincinnati Bengals. If the Rams protect their turf, it will be the second Super Bowl championship in franchise history, but only the first since calling Los Angeles home. The Bengals are in the Super Bowl for the third time overall and the first since 1988. They’re looking for the franchise’s first win.

Overall, it’s totally understandable that Browns fans and members of the Cleveland media don’t like how Beckham came out of Northeast Ohio. They could be openly rooting for him in two weeks. Then again, that would require rooting for a bitter division rival in the Bengals to pull it off, a team that was born out of a feud in Cleveland to begin with. This is your worst nightmare.

It was a great weekend of football, but none of the Cleveland fans seemed to enjoy themselves in the least.