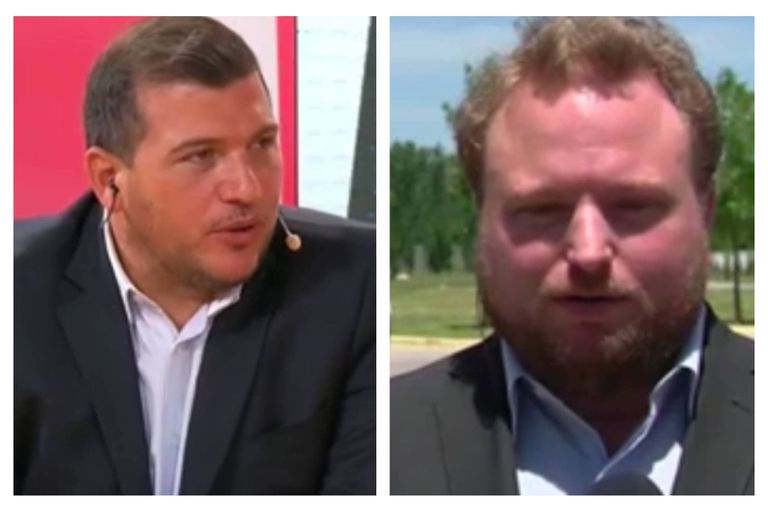 “Can you stop lobbying?”: the strong accusation of an ESPN columnist to his partner 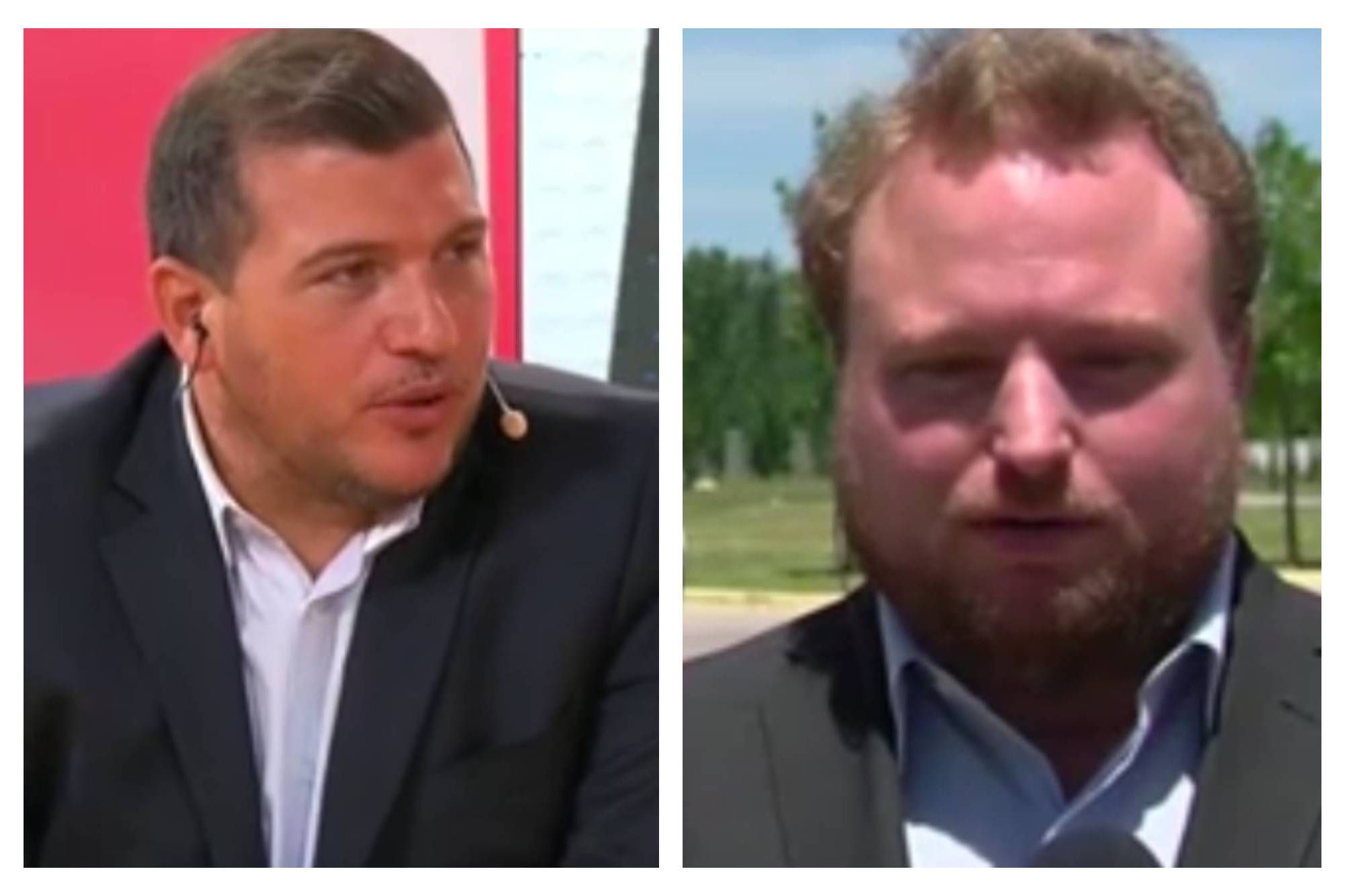 The Argentine soccer teams prepare the set-up for the start of the official competition. In this context, Sebastián Battaglia’s team met this Saturday against Atlanta, which plays in the First National, in a match played at Boca’s venue in Ezeiza. The match ended 1-0 for La Ribera, and the goal of the match was scored by “Toto” Salvio. However, in the previous play they intervened, among others, the juvenile Valentine Boat. The 18-year-old footballer, one of the promises of the blue and gold team, was the trigger for the discussion that the journalists had Leo Gabes Y Augustus Caesar this monday in F12 (ESPN).

When chronicling the game, Cesar, who is in charge of Boca’s coverage on the show, said that “Barco broke with the party scheme with a rabona”. In the background, the intense laughter of Gabes was heard, who narrowed it down without giving many clues: “Rabona, hahaha, I’m dying”. For his part, the driver of the cycle Mariano Closs He supported Augusto, saying that, according to what his “informants” told him, the Xeneize left-winger “played very well” against “Bohemio”.

Immediately afterwards, the play prior to the goal appeared on the screen. Indeed, Barco tried a “rabona” that an Atlanta defender mistakenly intercepted since he ended up assisting the striker Sebastian Villa, who then threw a cross to Salvio. “Toto” only had to push the ball in front of the empty goal to score the goal that gave his team the victory.

In that sense, Gabes downplayed Valentín’s technical gesture: “Look at the rabona. It bounced (on the rival) and he says: ‘Barco broke it’”. In turn, on this occasion, Closs had no choice but to side with Leo. “Oh, is that it? I thought it was the tail of ‘Bichi’ Borghi”, indicated the narrator with irony.

Visibly enraged, Gabes ended his comment with a harsh accusation towards Cesar, in relation to his partner’s alleged intention to “install” Barco in the team and displace the starting player in that position: “Can you stop lobbying to clean (Frank) Fabra? I ask you please. take charge, old. It is systematic in Boca”. Martin Costa, who is also identified with the xeneize club, replied: “It’s not my case.” While, Luciana Rubinska justified the enthusiasm of the chronicler with the young footballer: “This boy plays well, huh”.

In his role as mediator, Closs asked Gabes not to yell, just as Agustín Caviglia, another of the cycle’s columnists, told Leo: “It hurts you.” “Sorry, you’re right, I don’t want to get angry,” concluded the debater to end the debate.