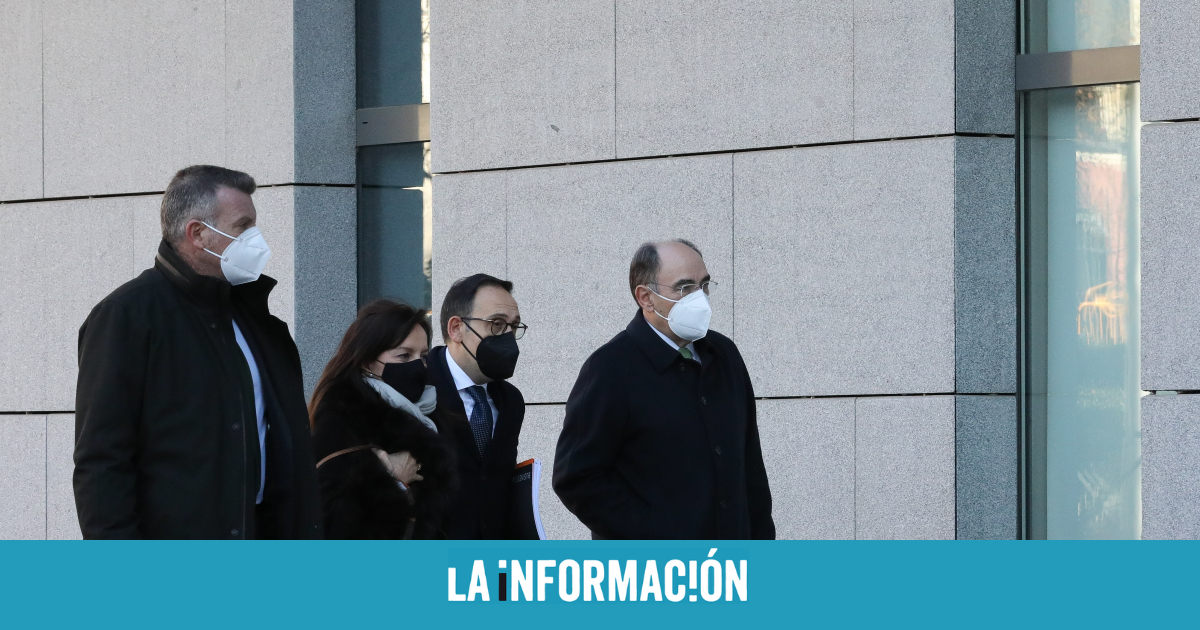 Galán asks again to leave ‘Tándem’ for not having “reprehensible conduct”


The president of Iberdrola, Ignacio Sanchez-Galan, has asked the investigating judge of the macro-cause ‘Tándem’ to exclude him from the case that is being followed in the National High Court for the alleged commissions of the company to the retired commissioner Jose Manuel Villarejo in the face of the “non-existence of conduct criminally reprehensible”.

This follows from a brief, to which Europa Press has had access, that Sánchez-Galán’s defense presented last Friday, ten days after his statement before the head of the Central Court of Instruction Number 6, Manuel Garcia-Castellón. Then, the president of Iberdrola disassociated himself from the orders and stated that he was the person spied on.

Now, and after his appearance in full has transpired, Sánchez-Galán assures that the car that led to his imputation does not offer a factual description that clearly, precision and coherence allows us to infer that something has been done or not done”. And he assures, in turn, that “it is not up to the Judge to make up for the deficiencies of the story, imaginatively adding the necessary factual data to comply with the type or criminal participation.”

“The ‘someone has told me that they have told him’ -summary of Mr. Del Olmo’s version- does not exceed the minimum standards to be considered a suitable test principle in order to criminally investigate someone”, they criticize, alluding to the former director of Control of Corporate Functions at Iberdrola.

On January 18, the president of Iberdrola faced his statement as accused of hiring the companies of retired commissioner José Manuel Villarejo. “I have never seen it, I have never known of its existence until it came out in the media in that video, which goes out everywhere, reaching I don’t know what court and it started to appear everywhere, answered the National Court judge Manuel García Castellón flatly after being asked about his possible relationship with the former police officer, as stated in the transcript of the appearance, to which La Información has had access.

This statement took place practically at the beginning of his statement, after reviewing his professional career through Airtel -which later became Vodafone- until 2001 when he joined Iberdrola. “I have not met him, I have never seen him, I have never spoken with him and I have only had knowledge through the media”, continued Sánchez Galán, who assured that the first time he heard of Villarejo was when the ‘Tandem operation’ broke out and his arrest. In this way, he sent a clear message from the beginning: he had nothing to do with the services that the electricity company they paid the Cenyt Group, the business framework led by Villarejo.