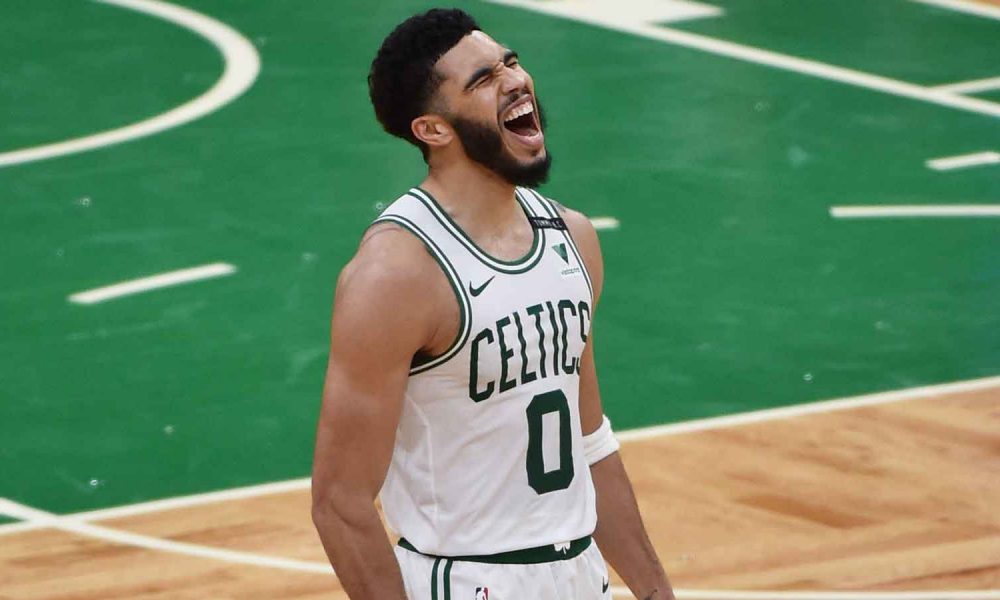 
Eastern Conference leaders The Miami Heat travel to Boston to take on Jason Tatum and the Celtics. This is the second of a three game series between these teams with the Celtics winning the first game. Let’s take a look at the top NBA picks and betting trends, as well as the starting lineups for tonight’s Heat vs Celtics game.

Tonight’s hosts, the Boston Celtics, come into this having won 3 of their last 5 games. That includes a 10-point victory over the Pelicans in New Orleans in his last outing. Jayson Tatum had a game high 38 points and almost had a triple double with 8 rebounds and 7 assists. He also had 3 steals in this one. Tatum shot 17/26 (65.4%) from the field, including 4/13 on 3-pointers.

The Celtics are led this season by the same man they were in New Orleans, Jayson Tatum. He leads the team in points scored per game, averaging 26 points in more than 36 minutes of play.

Miami comes into this one after a tough loss at home to Toronto. The Heat lost 124-120 in triple overtime. Jimmy Butler had a Triple Double in this one, putting up 37 points, 14 rebounds and 10 assists in a staggering team-record 52 minutes of action.

Miami is currently atop the Eastern Conference by 0.5 games and has only lost 3 of its last 12 games. Miami will be looking to win again tonight knowing how close the East is: just 2.5 games separate the Heat in the top seed and the Brooklyn Nets in the sixth seed.

The Heat are led by Jimmy Butler, who is averaging 22 points, 6 assists and 6 rebounds per game this season. If you ask Heat fans, they’ll have him in the MVP conversation lately because of the way he’s led the team. Butler is listed as a playing-time decision on the Heat’s injury report, but given the importance of maintaining good form, you’d like to think he’ll play.

Boston won the first game of this three game series in Miami, taking the game 95-78.

Given the recent form of both teams, I think it’s hard to pick a winner. The Heat might be sitting atop the East, but their hot streak can only last so long and Saturday’s grueling loss to the Raptors could take its toll here. A lot will depend on Jimmy Butler’s aptitude for this one.

The Celtics are currently in ninth place in the East, however they are tied with the Raptors one position above them. They sit 6.5 games behind the Heat in first place, but are just 4.5 games behind the Nets in the sixth and final automatic playoff position.

The ESPN Matchup Predictor gives the Celtics a 67.1% chance to win this one. If Jimmy Butler is fit, I see the Heat keeping this competitive even if Boston wins. If he’s out, this becomes a whole different game and I imagine Jayson Tatum will dominate and lead Boston to a major win that could change the face of the Eastern Conference tonight.