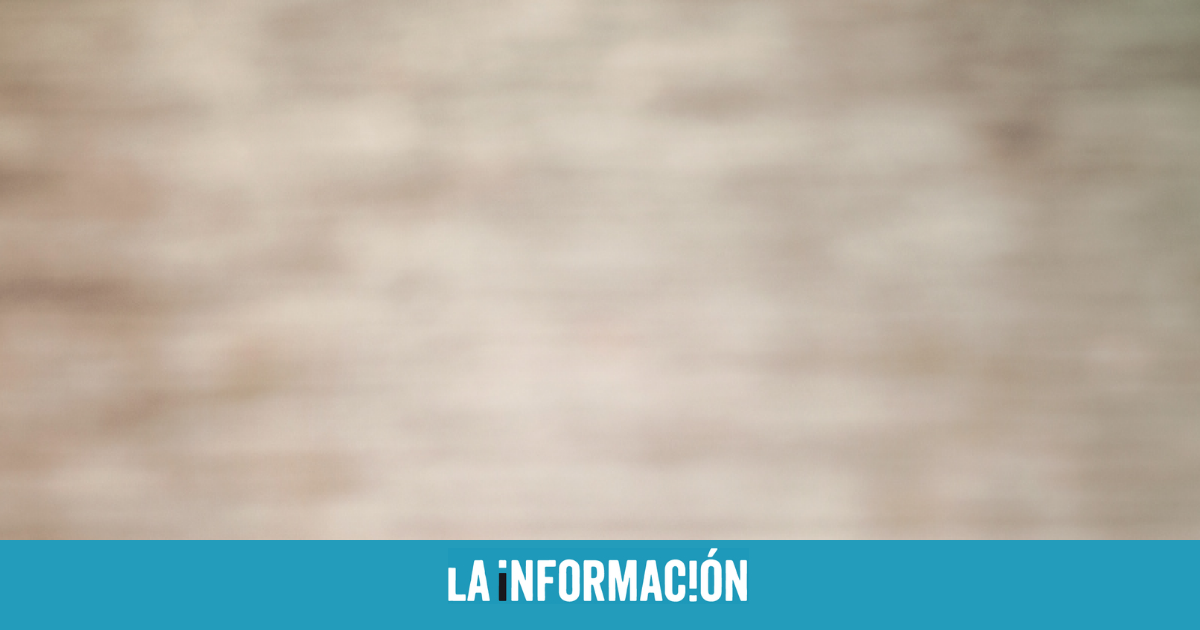 Housing law: what will it mean to rent a house in a “stressed area” 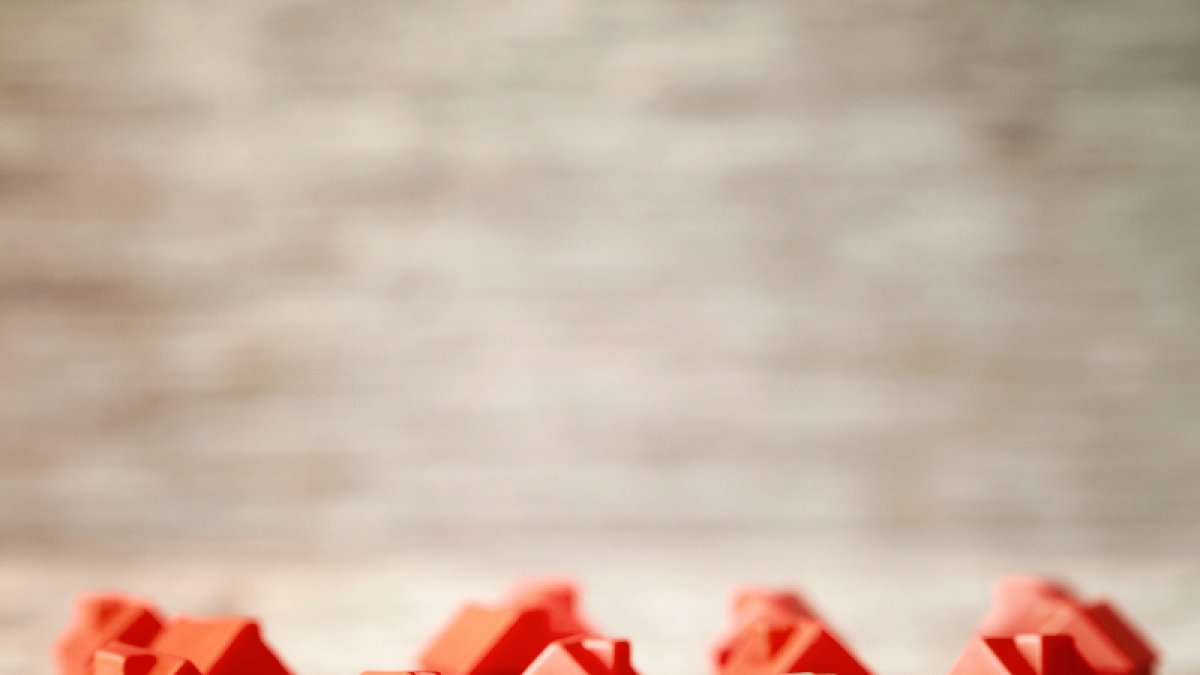 Tomorrow, Tuesday, the first day of February, the Government will approve the Housing Law which will include for the first time the price control in the most stressed areas. The approval, yes, comes more than a month later than planned by the Minister of Transport, Mobility and Urban Agenda, Rachel Sanchez, due to delays by the General Council of the Judiciary (CGPJ) in issuing the mandatory report on the text. The judicial body approved the report last Thursday, critical of the Executive’s draft, considering that housing “is a matter of regional ownership”. After knowing the document, Raquel Sánchez insisted that The Government “does not invade autonomous powers” with this future regulation and reminded the CGPJ that its considerations should be limited to the points that could interfere with three articles of the Law of Civil Procedure, related to the procedures of eviction.Without any objection to these three articles and already with the mandatory report, but not binding, Pedro Sánchez will take, as we say, this February 1 to the Council of Ministers “the first housing law in the history of democracy”, after two failed attempts. The regulations that will be taken to the Council of Ministers tomorrow include price control in stressed areas. Let us remember that these refer to those regions that in recent years have experienced a sustained increase in rental prices, which has meant that households have a financial burden. For the moment, and unless new scales are set this Tuesday, this is the name given to those areas in which the median rental expense exceeds 30% of area median income. In this sense, the local administrations will be in charge of defining the declaration of the stressed areas, for a period of three years, although it may be extended year to year if the circumstances arise. Thus, in the areas of tension in which the landlords lower the rent by 5% compared to the previous contract, the bonus will go up al 90%. The deduction will be 70% if it is rented for the first time to young people between 18 and 35 years old in those stressed areas. If rehabilitation or improvement works have been carried out on the property, the bonus will be 60%.Likewise, the owners who sign a contract of at least 10 years they will be able to get rid of the price freeze in the stressed areas and can increase rent up to 10% in exchange for extending the duration of the contract. In addition, in these areas the tenant will be able to extend their contract for three more years than is currently contemplated, maintaining the same conditions, with which they ensure that the rent only rises with the CPI for a longer period. It must be taken into account that there will be a moratorium of 18 months from the approval of the law until the reference index of prices in the stressed areas is in force. Likewise, the law will permanently protect the public park from social housing, which cannot be alienated. Furthermore, it introduces the concept of privately owned incentivized affordable housing, which will provide tax benefits or benefits of any other nature for owners who offer rent at reduced prices. To mobilize housing and avoid empty flats, the draft establishes surcharges of 150% to the IBI in the liquid quota. In this way, the 50% range is opened currently allowed up to that 150%. This maximum surcharge will apply to dwellings unoccupied for more than two years and to owners of a minimum of four dwellings in the same municipality.