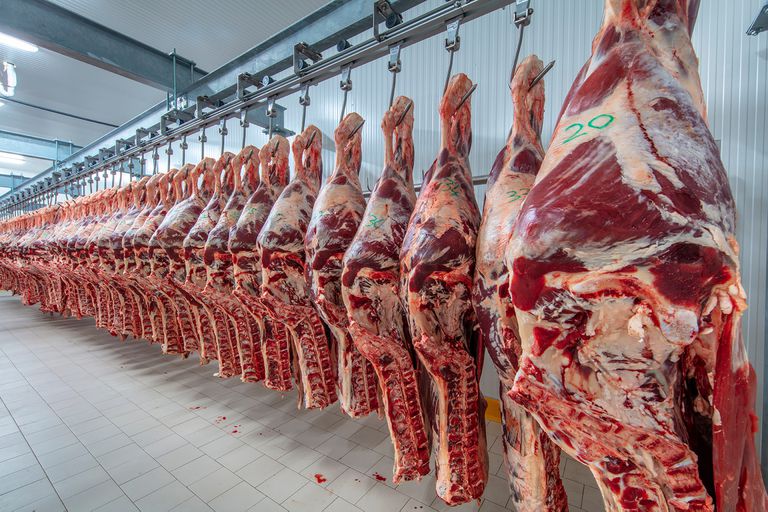 The Ministry of Agriculture justified the delays that occurred in the approval of the sworn declarations to export meat in the cases of coronavirus that were registered in that portfolio.

In recent days, exporting companies let it be known that they had problems obtaining the authorizations of the Sworn Declarations of Meat Export Operations (DJEC). It is a mechanism that was reintroduced in April of last year and that serves the Government, in addition to verifying that the companies’ papers are in order and there are no irregularities, closely following the evolution of the market.

Today is five administrative business days the minimum term for the approval of the affidavits of sales abroad. “Delays are variable. There are cold cut businesses where delay ruins the shipment. For example, containers in which Hilton cuts and non-Hilton cuts travel (to Europe). When the approval of the latter is delayed, the set cannot be dispatched. I am talking about delays of several days above the expected five days,” said an export business source.

Another source noted: “Export permits are not going smoothly and there are issues that have not been well resolved for exporters without a plant. For now, the government itself attributes it to implementation issues, but I think there is an intention to lower export volume to ensure greater volume in the domestic market. This will be seen as soon as we know the exports for January, which, in my opinion, will be much lower than December.”

Yesterday, in a speech in Junín de los Andes, the president of the Argentine Rural Society (SRA), Nicolás Pino, echoed the situation in the meat market. For the entity there are “informal restrictions”.

“Meat exports between June and December 2021 fell by almost 135,000 tons compared to the same period in 2020. An accumulated drop of 24% that translated into the loss of 520 million dollars less in exports. Confidence and transparency in the new system applied this year does not appear and producers see the current situation with great concern,” said Pino.

According to the entity, the official measures “far from leaving behind the stocks and the export quota, only increased the rumors of new informal restrictions.”

In this context of tension, Agriculture sources said: “The first days of January, from the 1st to the 15th, a large part of the area was with Covid. That caused the work to be delayed, which is implemented in person. Now it is in its absolute normal function. If there was a delay it was at that time.

He added that the website had warned that due to the Covid they were “slower” in the respective work.