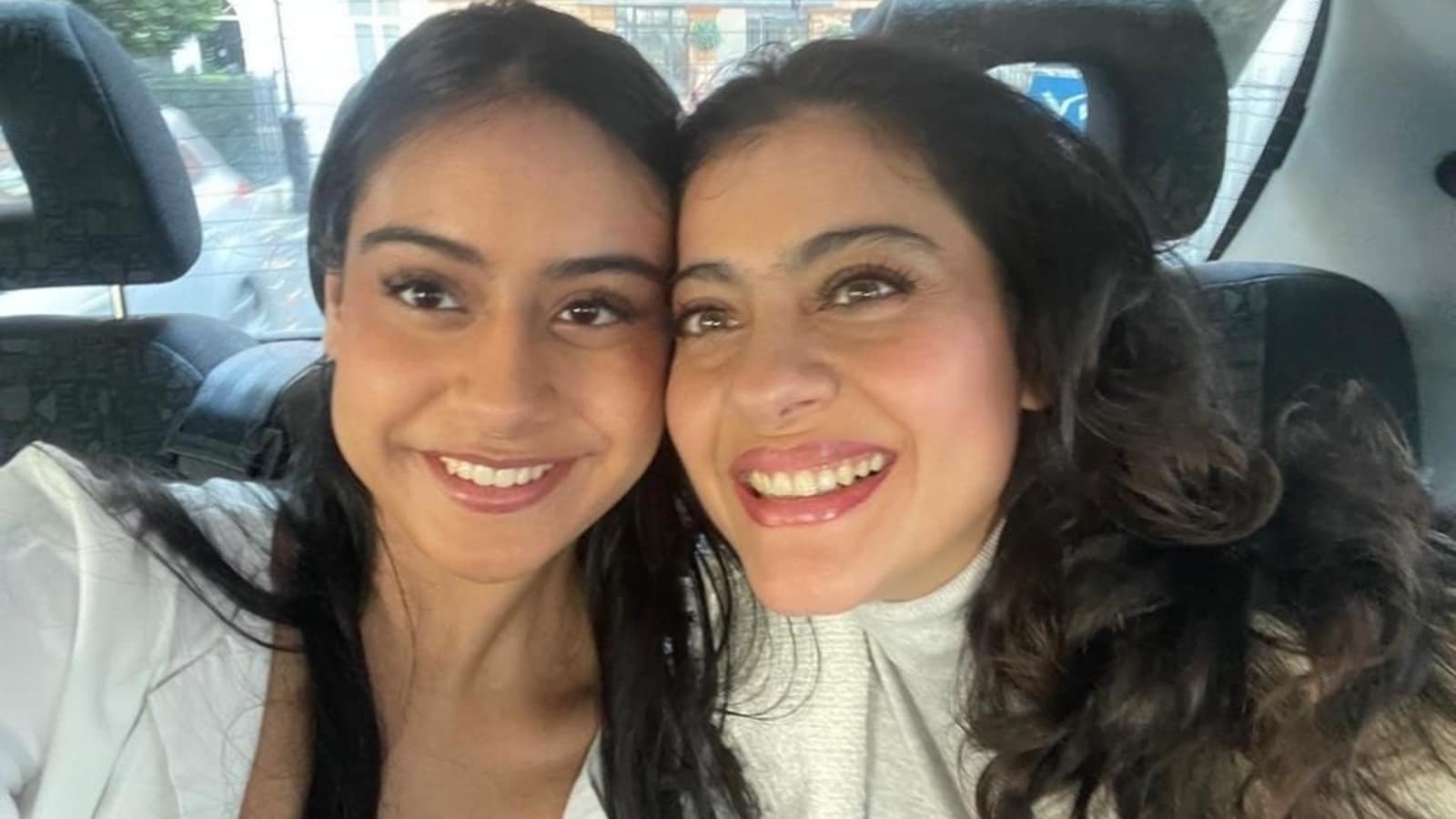 Kajol tests positive for Covid-19, misses her daughter Nysa: ‘I really don’t want anyone to see my Rudolph nose’


Kajol took to Instagram to share the news of her COVID-19 diagnosis along with a photo of her daughter Nysa Devgan. “I tested positive and I really don’t want anyone to see my Rudolph nose so let’s keep it going with the sweetest smile in the world! I miss you @nysadevgan and yes I can see the eye rolls!”

Priyanka Chopra complimented Nysa, commenting on Kajol’s post, “She’s stunning,” adding a heart-eyed emoji. Fans, meanwhile, shared wishes to get well soon. “Sending prayers and positive vibes your way! Get well soon! Nysa looks really cool,” wrote one. “Stay safe Kajol. Blessing to you. And your daughter looks beautiful and the henna design is amazing. Love from your fan in NJ,” said another.

Nysa was born to Kajol and Ajay Devgn on April 20, 2003. The 18-year-old is studying International Hospitality at the Glion Institute of Higher Education in Switzerland. Although he has a private account on Instagram, he often shares photos and videos on VSCO.

During an interview with Kareena Kapoor on her radio show What Women Want, Kajol said that she was not a “controlling mother” to Nysa and her son Yug. “In fact, I don’t think it’s conducive to a healthy relationship. And my mother was the complete opposite… I was a child raised very differently, so no, I don’t believe in control at all,” she said.

Kajol said she was “completely, totally and obviously” obsessed with Nysa and Yug, but allowed them to become themselves. “There’s a fine line between giving kids a grid to grow with and overwhelming them to the point where they can’t grow,” he said.

See also: Nysa Devgan is inspired by her mom Kajol for a new selfie, poses in an off-the-shoulder dress

Kajol will next be seen in The Last Hurrah, directed by Revathy. The film is about the challenges faced by a mother and is said to be inspired by a true story.