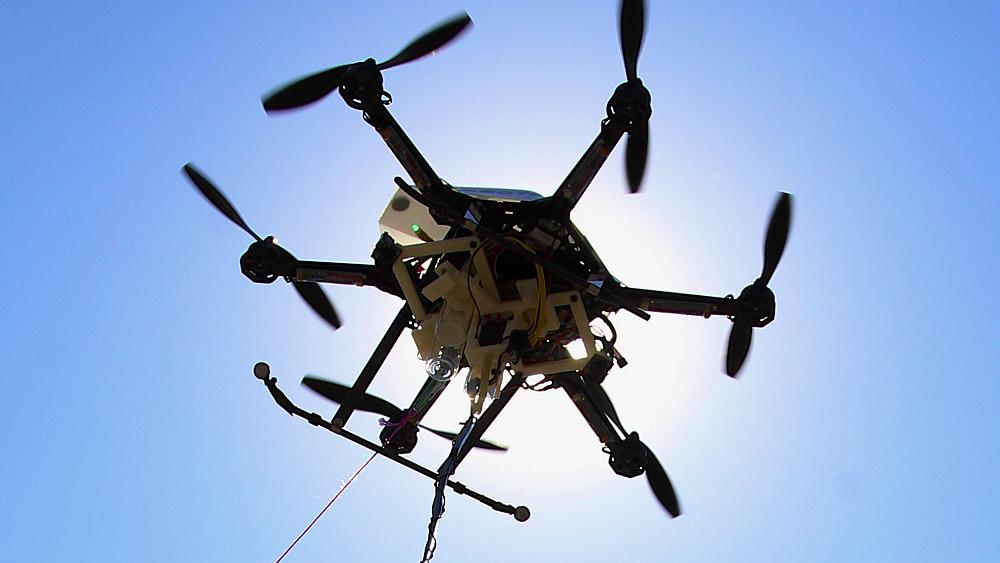 A man has been arrested on suspicion of flying a drone over the residence of the King of Sweden near Stockholm.

The suspect was arrested Sunday afternoon near Drottningholm Castle, one of Sweden’s royal palaces, police said.

The man is suspected of violating the law on the protection of sensitive places, such as the private residence of King Carlos XVI Gustaf and Queen Silvia.

“We are not confirming the nationality of this person, we are simply confirming the arrest of a man,” Stockholm police spokesman Ola Österling told AFP.

The investigation has been handed over in part to the Swedish national intelligence agency, Säpo.

The arrest comes as Sweden investigates a series of reports of unknown drones that have been seen in various Swedish regions.

Earlier this month, it was reported that several drones were spotted over Swedish nuclear power plants and other sensitive locations.

A “military drone” was also reported in mid-January flying over the Swedish parliament and government buildings and the royal palace in central Stockholm.

Swedish police have said they have not yet been able to prove that the suspected drones were deployed by a foreign country, despite nearly 200 reports.

The Scandinavian country has recently reinforced its defenses on the island of Gotland in a context of tensions with Russia over Ukraine.