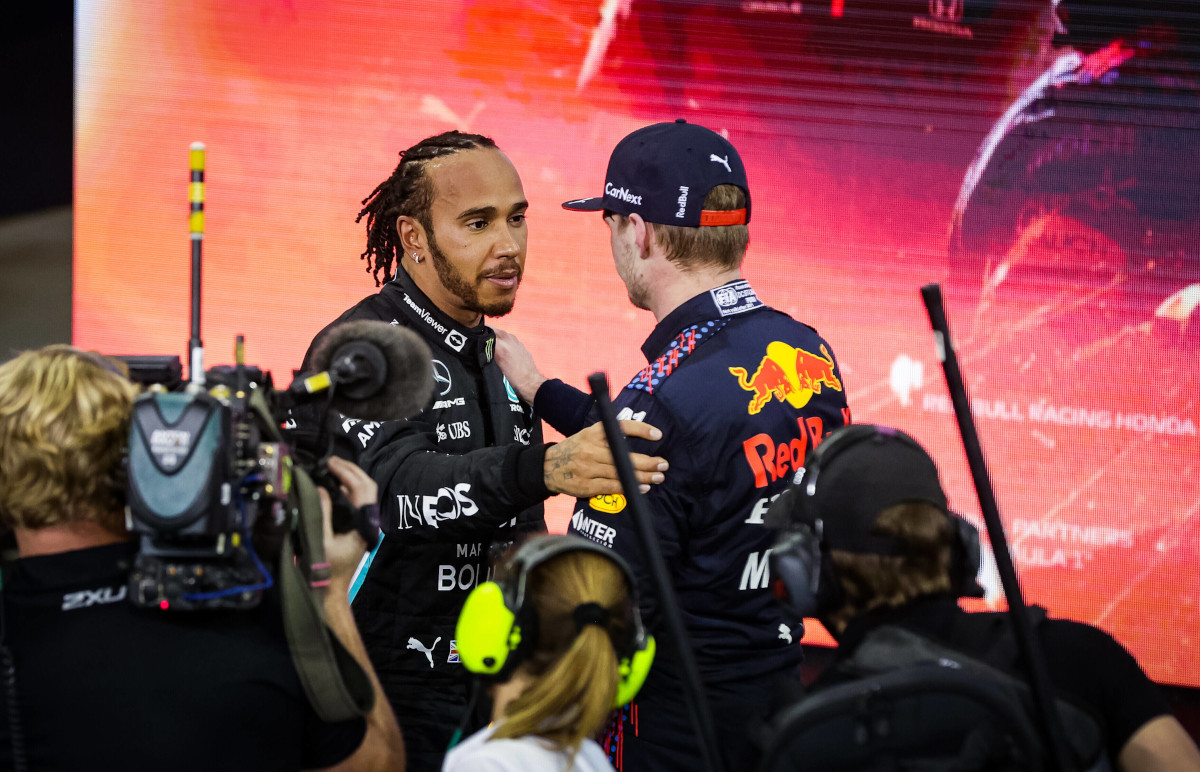 
Helmut Marko doesn’t think Lewis Hamilton will leave F1, saying there would be more “riots” if it was a real possibility.

Losing the 2021 world title to Max Verstappen in controversial circumstances, hamilton walked away from the Abu Dhabi paddock with a comment of “we’ll see next year”.

That left pundits speculating whether it was a throwaway comment from a disappointed seven-time former world champion or whether he might actually be thinking of quitting.

“It would be a shame for all of F1 if the best driver decided to retire due to outrageous decisions.”

That and Michael Masi’s unprecedented call-up that helped set up Verstappen’s championship win have grabbed most of the headlines this offseason.

According to Red Bull’s motorsports adviser, there hasn’t been any conversation like what he would normally have heard if Mercedes had been fighting for a replacement driver.

“Normally there would be riots if there was any truth to the resignation,” he said. F1-Insider.com. “Then the wires would warm up behind the scenes for a replacement for Lewis.

“But there was nothing, no calls, no phone calls, not even internal speculation.

“Not here or anywhere else.”

An F1 insider said he believed Hamilton’s silence as that short post-race interview is just “part of the drama”.

It does, however, raise the question of who Mercedes will turn to when Hamilton, now 37, eventually leaves Formula 1.

Marko was recently asked about the possibility of Red Bull losing its star driver Verstappen to Mercedes in the next few years.

However, the 78-year-old does not foresee that happening, saying there is too much bad blood in the mix after last year’s contentious title fight.

“I don’t think Max will leave us then,” he told Autorevue.

“The events at Silverstone have left too big a rift, especially with Jos.

“I think that makes it less likely that he will change sides.”

Verstappen and his father Jos were furious with Mercedes motorsport boss Toto Wolff as the Austrian celebrated Hamilton’s victory at the British Grand Prix, while the Red Bull driver was taken to hospital for checks. preventive.

Verstappen suffered his biggest crash when Hamilton hit him at the Copse corner, sending him hurtling through the gravel and into the barrier, registering a 51G impact.