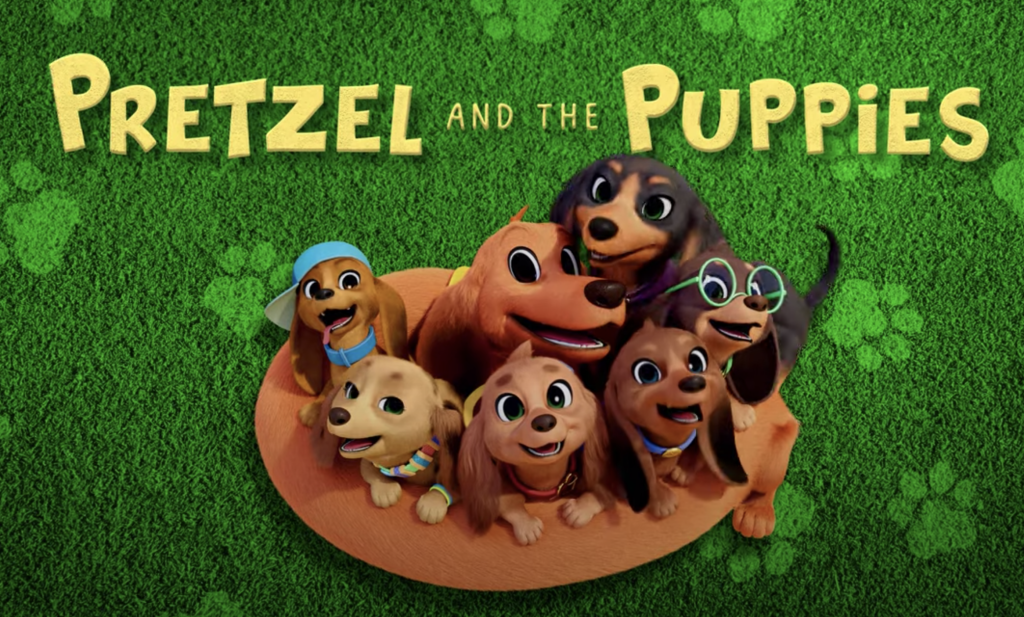 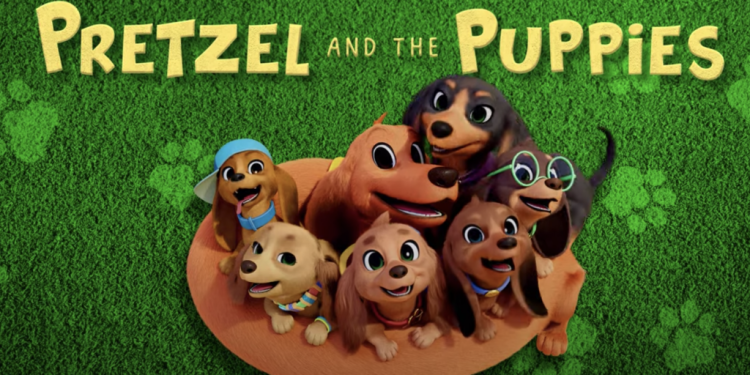 On Monday, Apple’s streaming service revealed a cutesy preschool series that is based on the book’s titular canine character. cookie Salad, for Curious George creators Margret and HA Rey. pretzel and puppies is a new story about the modern canine family led by stay-at-home dad Pretzel (Duplass), his five adorable Dachshund puppies, and mom Greta (Pedrad), the mayor of Muttgomery.

The official tagline is as follows: “When your dad is the ‘World’s Longest Dachshund,’ he puts a new spin on growing up! All eight episodes follow Pretzel, Greta, and the pups in their hometown of Muttgomery. They are a unique modern family that is always looking for ways to ‘do their bark’ and make the world a better place for their four-legged friends and neighbors. Pretzel and Greta encourage their pups to try to solve their own problems, often reminding them to “Put those PAWS up!” when faced with a challenge.

The series is executive produced by Caroline Fraser, head of HarperCollins Productions, and Ricardo Curtis and Wes Lui of House of Cool. Co-Executive Producer and Showrunner is Steve Altiere and Jennifer Contrucci of HarperCollins Productions is also Co-Executive Producer. The animation studio responsible for design and story is House of Cool, and the animation studio responsible for CG is Saturday Animation. Tony Wagner served as the series’ curriculum expert.

Check out the trailer above.