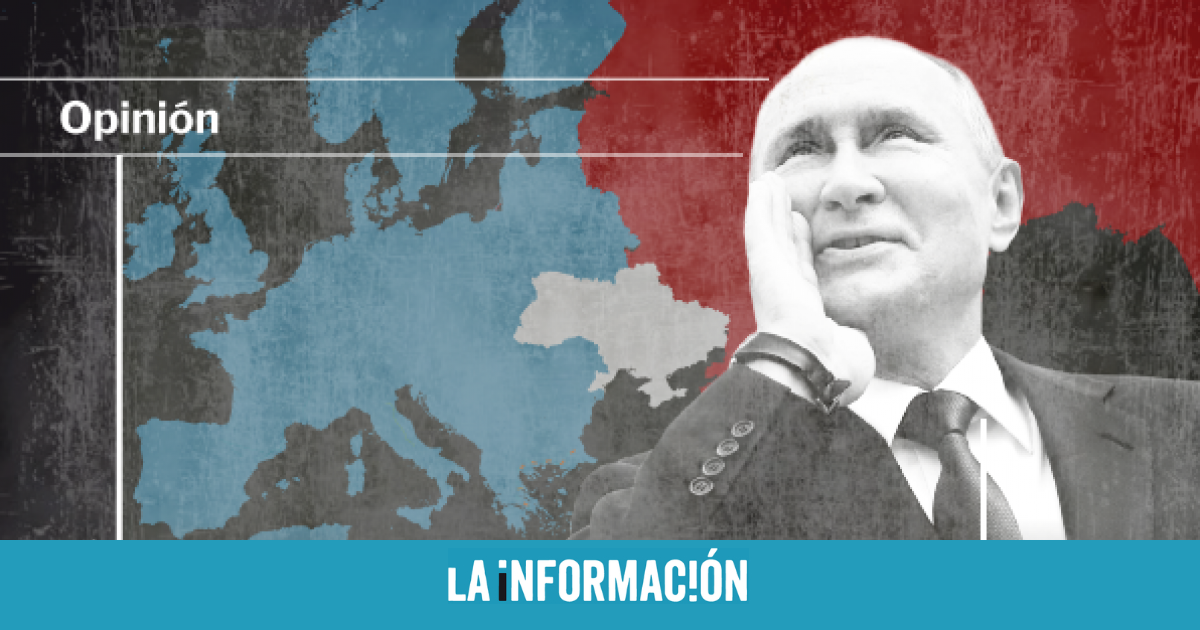 Putin, Ukraine and employment in Spain 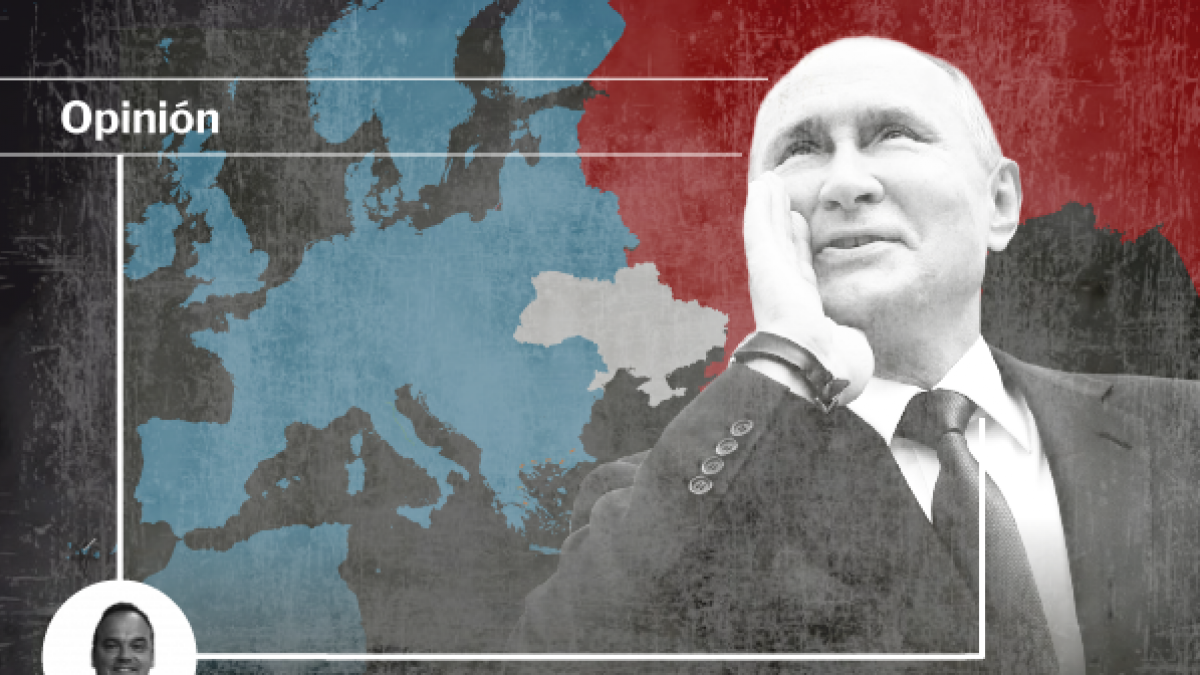 The Spanish economy maintained the cruising speed in its recovery the last quarter of 2021, with a strong headwind. The economy grew a 8% quarterly annualized, higher than the 7% of the US and well above its European partners. France grew close to 3% annualized and Germany recorded a fall in GDP of 2% annualized. Employment also grew strongly with the record number of job creation since the 2007 crisis. job creation was private and most of it full time. Indefinite contracts, of better quality, grew by 3.5% compared to the last quarter of 2020 and already exceed 200,000 more people than the fourth quarter of 2019, before the pandemic.

As expected the private consumption decreased. Wages are not growing and inflation caused mainly by the gas and energy crisis has reduced the Spanish purchasing power. But exports grew strongly and this caused a strong increase in business investment and also in family investment in housing, although the INE maintains a model for estimating investment in housing for the past millennium that does not reflect such an intense recovery and it helps to explain why GDP is further behind in the recovery than employment and the collection of VAT, which is a proportional tax on company sales.

Is a intense but strange recovery. 840,700 Spaniards found a job in 2021 and more than three million workers in ERTE who feared for their employment during the pandemic they have already recovered. But the rise in gas, electricity and gasoline has impoverished all of us Spaniards and does not improve confidence. This facilitates the work of the opposition to deny the recovery and return to “let Spain sink we fix it” 2011. Remember that after that came the international rescue, the biggest healthcare spending cut and education of history and the destruction of a million jobs in 2012 and 2013 with its approved labor reform.

For this reason, what happens in Ukraine is so decisive in anticipating whether the recovery in Spain will continue in 2022 with the same intensity, as expected by all international organizations and the private consensus of Funcas. We are in winter, a time of higher gas consumption, and inventories in Europe. The average of the last decade is to start the year with the 70% of inventory capacity and we have started 2022 at 50%, the lowest since 2010. In Spain, the closure of the Moroccan gas pipeline forced us to fill our inventories in September and we have guaranteed supply for this winter and at half the current price. Also Spain has the best network of regasifiers of Europe in our ports that have allowed us to replace the gas pipeline with ships.

The increase in gas, electricity and gasoline has impoverished all of us Spaniards and does not improve confidence

This is not the case in Germany. The Germans decided to close their nuclear power plants and use gas as a substitute in the energy transition and this crisis catches them at the moment of greatest dependence on Russian gas in their history. The gas for heating and for the population is not in danger, but that of the industry is. Yes Putin decides to invade Ukraine and the gas supply is cut off, German industry would not be able to produce and Germany would enter a scenario similar to that of 1980 which was called stagflation, high inflation with economic stagnation. In 1979 Iraq and Iran went to war and the supply of oil coming out of the Persian Gulf was drastically reduced. OPEC went from producing 30 million barrels per day in 1979 to 16 in 1983. In the 1970s, with the creation of the OPEC Cartel and the geopolitical tension in the area, the price of a barrel of oil was multiplied by 15 times.

The causes of the conflict in Ukraine are mainly Putin’s ambition for regain the influence that Russia had during the Soviet period and the Cold War. That’s why you keep trying Ukraine as a satellite of Moscow and it prohibits them from deciding sovereignly, for example, to enter NATO. The question in Washington and in Brussels is what will be next? The Baltic republics? Poland? Czechia? Romania? Bulgaria? Putin took advantage of the European weakness of dependence on gas to invade Ukraine but NATO’s reaction has put a damper on their plans, for now.

Just as the proliferation of nuclear weapons reduces the likelihood of conflict, the greater economic integration has the same effects. If a nuclear war is activated, neither of the two contenders survives, that is why there has not been one yet. If Putin cuts off gas supplies and causes a recession in Germany, it would force Europeans to radically change their energy transition strategy. Germany continues to be the country that generates the most polluting emissions in Europe. No government would endure an industrial crisis with factories stopped and workers laid off due to lack of gas supply and the nuclear power plants would surely reopen.

Putin is building another gas pipeline with China but it will take time, and if his best client stops buying his main export and public revenue, he would have a serious economic crisis that could end his presidency. Putin considers Ukraine to be Russian but he is not an ayatollah. Putin allied himself with Trump to end NATO but with his attempted invasion of Ukraine he has resurrected the Atlantic Alliance. Biden was at a low in popularity and this crisis will help him recover it. In Europe we continue not knowing who to call when there is a crisis; Biden spoke this week with eight leaders to agree on the response to Russia. And it is becoming more evident every day that neither the Americans, nor the Chinese, nor the Russians will respect us until Let’s move towards a federal Europe closer to the United States of Europe than the current confederation.

The elements fight against Putin. This winter it has been very windy in Europe and we produce more electricity from wind which reduces our dependence on gas. Wind and solar must continue to be installed and, for that reason, the European Commission should modify the fixing system of electricity prices to reduce the volatility caused by the gas crisis that makes us more vulnerable to Putin. At the moment, everyone maintains that Spain will have a strong growth and job creation in 2022. Putin can prove these forecasts, although at too high a cost for him personally and for the Russians. We will see.