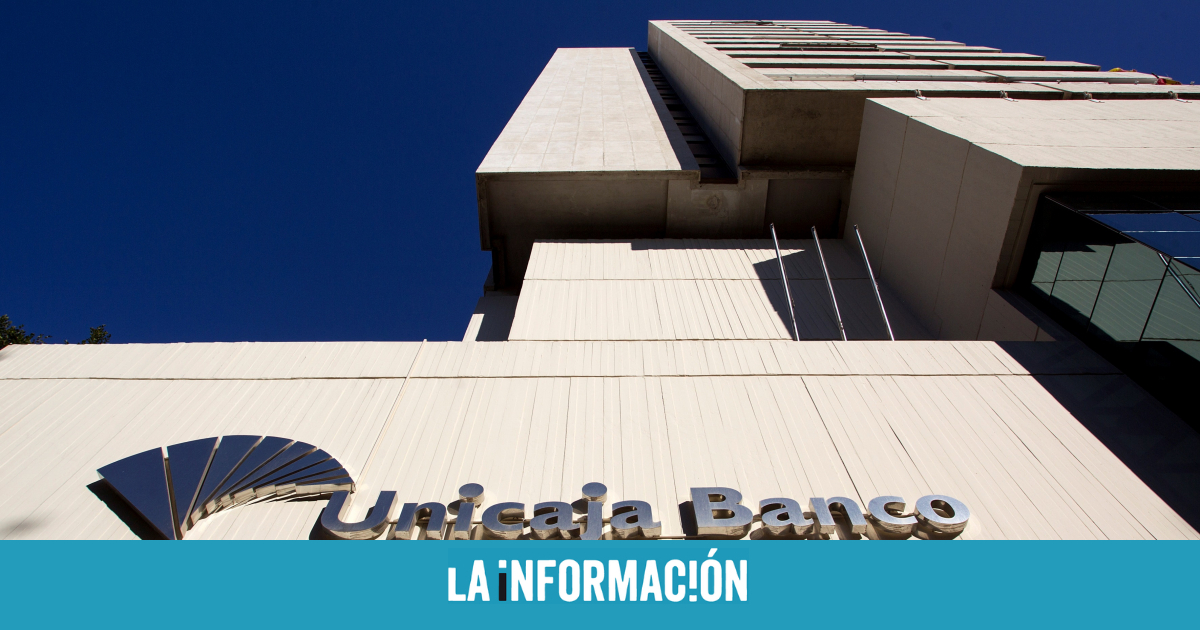 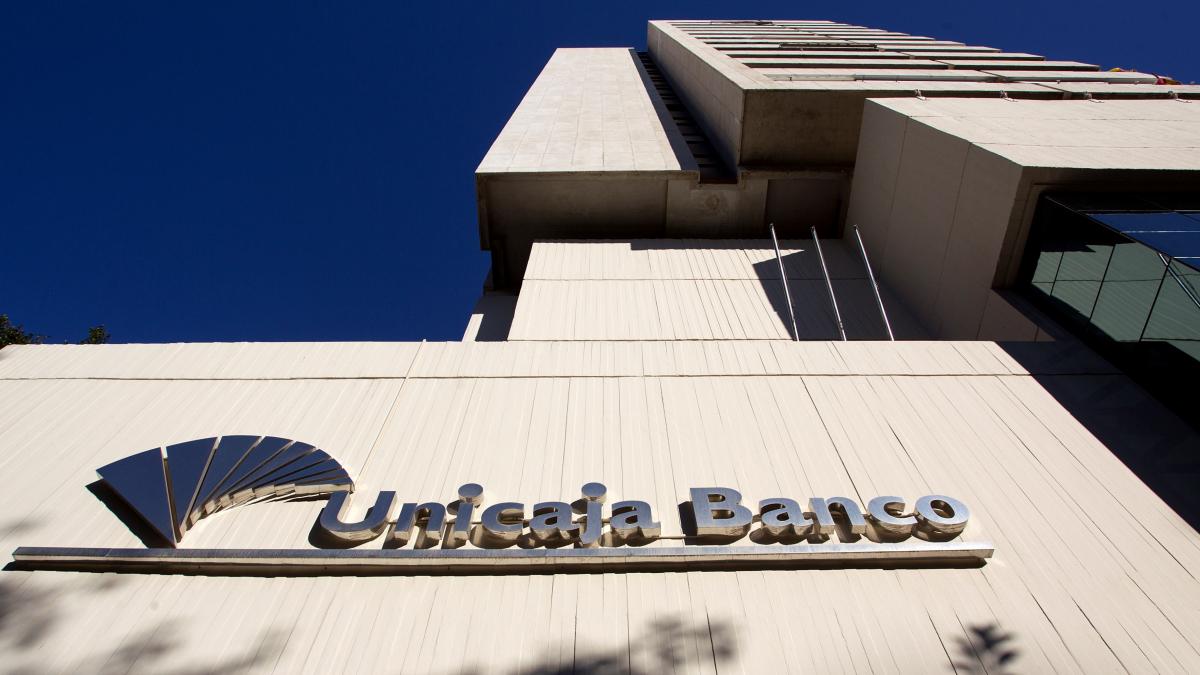 PwC will act as arbitrator in sending communications to customers after the merger of Unicaja Bank and Liberbank. The firm will be responsible for verifying the effective delivery of the documents with the new commercial conditions and for submitting the corresponding certificate. Within the commitments assumed with the National Commission of Markets and Competition (CNMC), the new group has the obligation to guarantee that everyone is aware of the changes after consolidation and, given the complexity in the management that knowing the date of receipt would entail, the entity from Malaga has opted for this option.

One of the conditions imposed by the body led by Cani Fernández to give the green light to the absorption of the Asturian entity was the certification that each client adequately receives the communications that previously had to go through the CNMC filter, with 30 days notice to accept or change entity. But in practice, Unicaja Banco considers that know if the notices have been received in all cases it is impossible and would also give rise to different deadlines depending on whether it is produced by email or by ordinary mail, generating serious inefficiencies and complexities in management.

This is the main reason why it has decided to use its current trusted partner, PwC, which alsoaudit their accounts and was in charge of advising the operation merger with Liberbank, to ensure that they are remitted. In this way, the date of receipt will coincide with the one that appears in each batch of communications. In any case, the group has committed itself internally and also with Competence to comply with the period of notice of 30 days from receipt of the communication (which will be confirmed by PwC) and to add three additional days of grace.

Once the 33 days have elapsed, Unicaja Banco will proceed to execute the new banking conditions of the clients in case of not having received a reply of disagreement. Those who disagree also have the freedom to change banks, as well as exercise their right to object by terminating the contract without financial penalty. The group tried to avoid the inclusion in its notices of this possibility of going to the competition, although the CNMC forced it to do so.

Precisely, some of the modifications will leave important differences between clients who were previously from the Andalusian group and those who come from the absorbed entity. Customers from Liberbank will have generally more advantageous conditions than those of Unicaja Banco. Although they will assume the same variable commission as the acquirer’s users, they will retain the fixed component of the maintenance commission that they have been paying until now. The standard charge currently paid by customers of the Andalusian bank amounts to 240 euros per year, while that of the Asturian stands at 180 euros.

The notices are already being sent to customers so that everyone is aware of the changes prior to the technological migration, which will be before summer

It will be equally important to report on the products offered to Unicaja Banco customers for which customers from Liberbank meet the established eligibility criteria and are comparable to, or better than, the products they have contracted in the absorbed company. Compromises try to avoid that the different users are left in an unfavorable situation once an operation of this type takes place, primarily among the most vulnerable.

These shipments are already taking place, as it is a long process as they have to arrive to more than 4.5 million customers. The bottom line is that communications are received by everyone before computer integration occurs, at which point all customers will become part of a single platform. The bank’s teams are already preparing the migration, the most delicate moment of any banking ‘marriage’, to be ready when taking the final step that will foreseeably take place at the end of the second quarter of 2022, that is, before next summer.