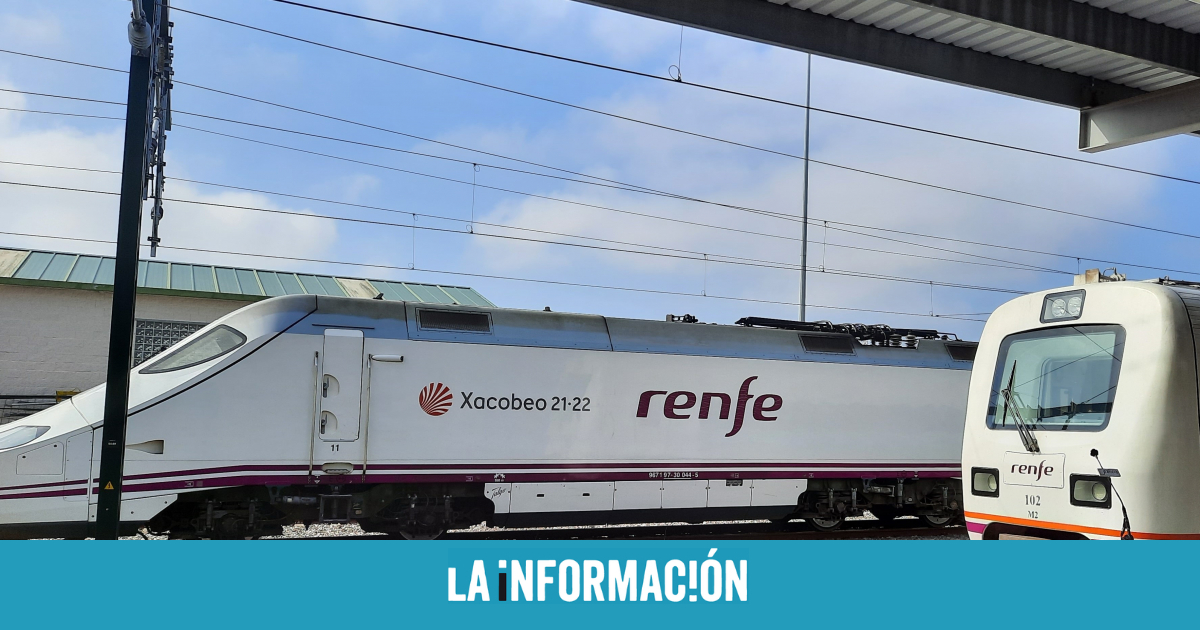 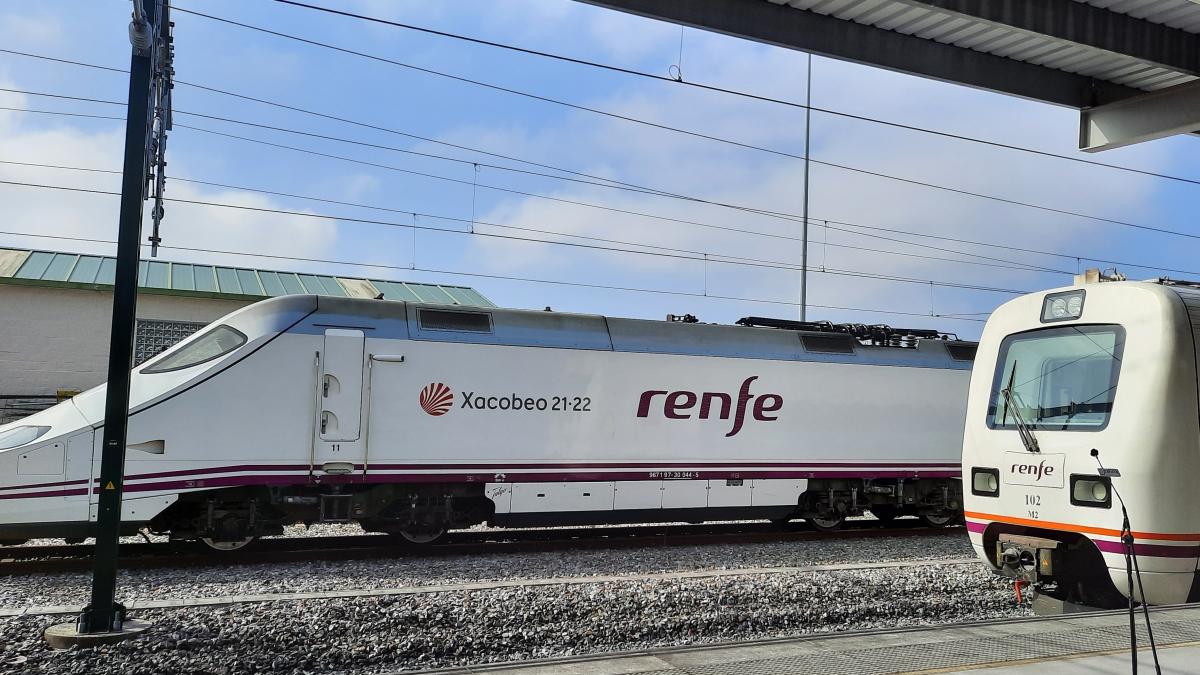 Renfe calculates that it will have closed the year 2021 with income from the sale of tickets and transport of goods andn around 3,000 million euros, 400 million more than a year before. This growth is the result of the increase in the number of travelers by 57 million (21.6%) up to 323 million, still substantially below the 510.5 million in 2019. Renfe points out that the sharp increase in energy prices has caused this item to rise 133 million more than expected (80%) and will be a “significant burden ” in the final results.

It is also the product of the 7.4% improvement in freight transport, an area in which the public company recovered 1.1 million tons last year, up to 15.3 million tons during the year (17 million in 2019). ). The gradual recovery of demand and the improvement in productivity translated into a €400 million increase in revenue for ticket sales and freight transport, which is expected to touch 3,000 million euros.

However, the rise is below the initial forecasts of Renfe by the successive waves of the pandemic during the past year, according to provisional data presented this Monday to the Board of Directors by the company’s president, Isaías Táboas.

The partial recovery of demand has allowed improve productivity ratios, especially that of utilization (occupancy), which has risen 14 points in relation to 2020, up to 60% in commercial service trains, although still far from the 72% of 2019. The president has also highlighted the containment of expenses not directly linked to production, including advertising, consulting, information technology and communications, with a saving of 66 million euros compared to what was budgeted.