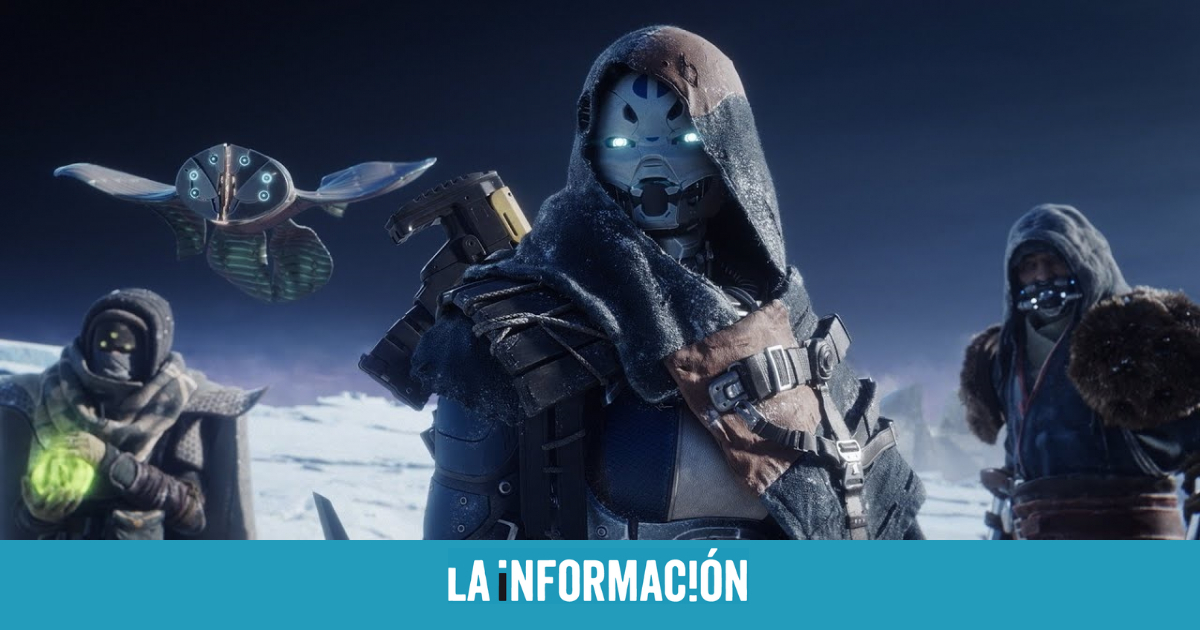 The Japanese conglomerate Sony has reached an agreement to buy the independent video game developer and publisher Bungie for 3.6 billion dollars (3.2 billion euros), as reported in a statement on Monday. Bungie was owned by Microsoft between 2000 and 2007, being the creator and developer of the ‘Halo’ video game saga. Subsequently, the company was spun off from Microsoft to operate independently, which led it to sign an agreement with Activision to create the also popular video game ‘Destiny’.

Two weeks ago, Microsoft reported that it had reached an agreement with Activision Blizzard to buy the company for $68.7 billion (60,326 million euros) in cash. Microsoft and Sony compete in the video game console market, with the first being the owner of Xbox and the second of PlayStation. “We will use Sony’s diverse range of technology and entertainment assets to support the evolution of Bungie and its ability to create iconic worlds across multiple platforms and media”, has underlined the president and CEO of the Japanese firm, Kenichiro Yoshida.

Sony has not specified whether the transaction will take place in cash or in shares. However, it has indicated that Bungie will continue to operate independently and will be governed by its own board of directors, just as it is today. The firm, based in the United States, has a workforce of 900 workers. Bungie President and CEO Pete Parsons has stressed that they will continue to develop and publish their games independently. “Our games will continue to be where our community is, wherever they choose to play,” he added.