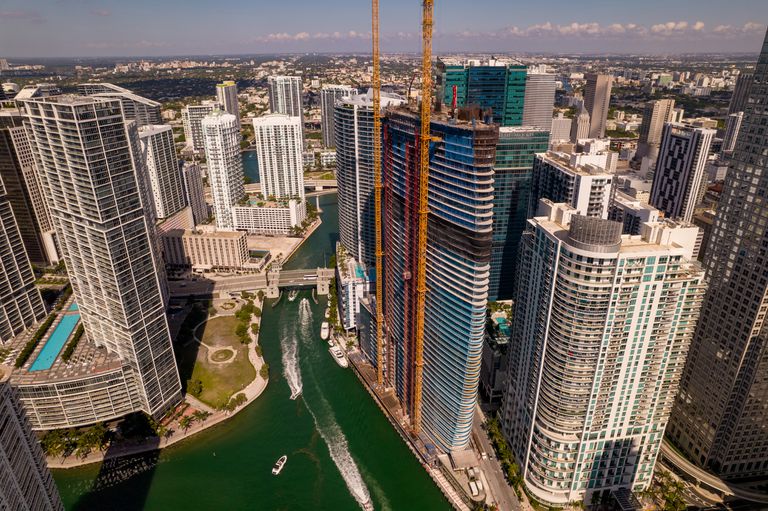 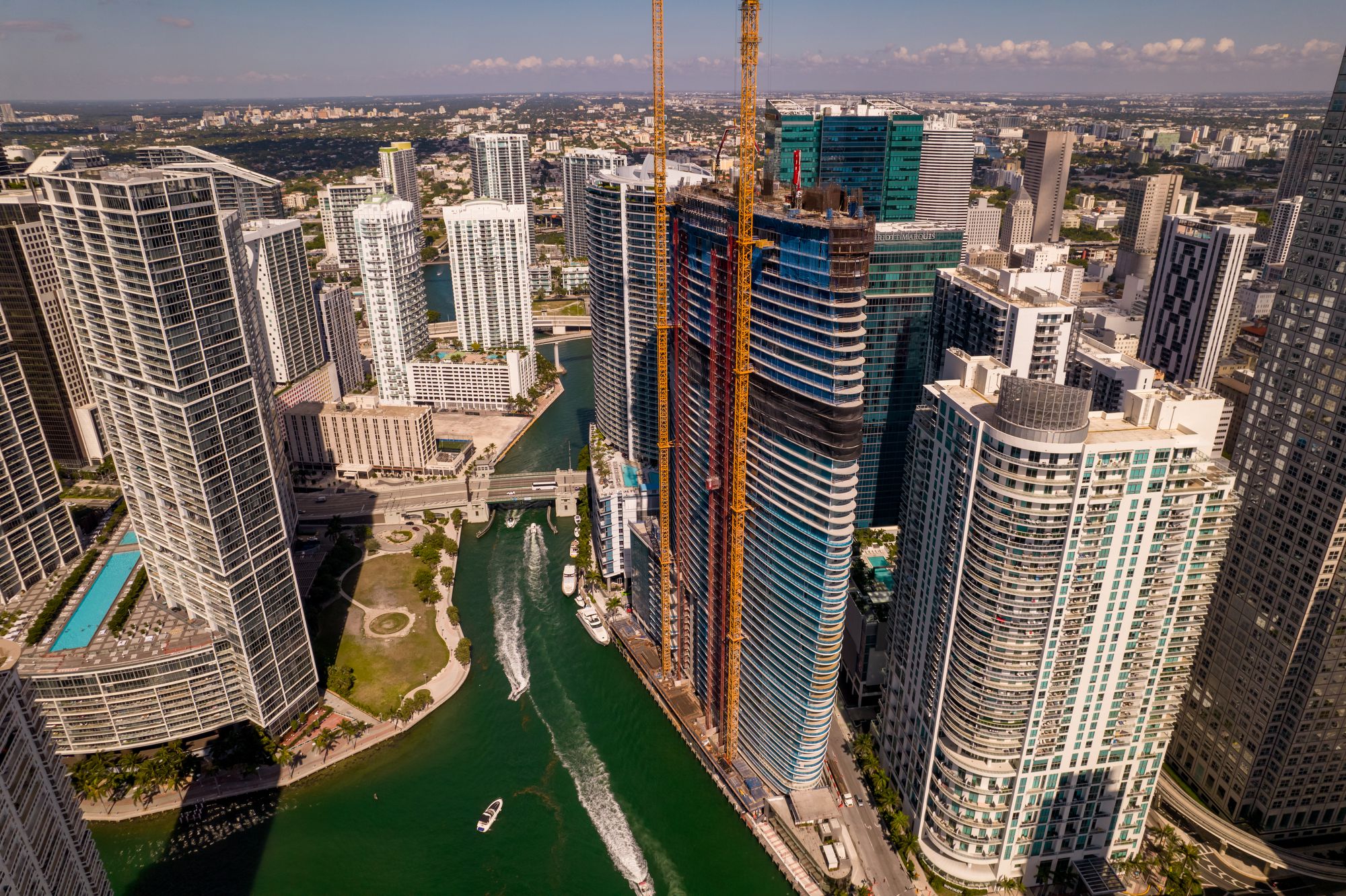 María Ruby does not know where she will live in a few days. In December, the owners of your building They announced that the rent was going to go up 65% from February. His situation illustrates an unexpected effect of the pandemic in Miami: one of the largest increases in real estate prices in the United States.

The Miami metropolitan area, in the southeast of the State of Florida, was already an attractive destination before the arrival of Covid-19, with its good weather, its white sand beaches and its absence of income taxes. A global city, especially interesting for Latin American and European buyers and investors. But the pandemic accentuated the phenomenon. The harsh confinements imposed in other cities in the United States and the subsequent rise of telecommuting, which allowed people to ply their trades from anywhere, led many to move to South Florida.

Those people, coming mainly from places in the northeast of the country, such as New York, Boston or Connecticut, and from the State of California (west), they found cheaper prices there than in their cities of origin and with authorities that allowed a rapid reopening of the economy.

“People started coming in droves,” recalls Jennifer Wollmann, president of the Miami Association of Realtors Board of Directors. “Our climate, our pro-business state and our open spaces were very attractive for people who arrived from states where it was cold and they were confined, ”he says.

The consequences did not make us wait. The arrival of these new inhabitants, with better-paid remote jobs than in South Florida, caused rental prices to increase sharply. According to a study by the real estate portal Realtor.com published in December, The Miami metropolitan area was the area in the United States where rents increased the most in the last year. The average rent in November stood at US$2,800 per month, 44% more than in the same month of 2020.

“I don’t know what will become of us”

For people like Maria Ruby, 57, the effects have been disastrous. This cashier has been living for a quarter of a century in an apartment located in a block of 20 houses in Hialeah, a city next to Miami where the majority of the population is of Cuban origin. The new owners of the building, the company Eco Stone Group, they announced to all tenants that they would now have to pay $1,650 in rent – instead of $1,000 – or leave.

At $14 an hour, Maria Ruby, who lives with her daughter and son-in-law, knows she won’t be able to pay. “We can no longer sleep peacefully,” he laments. “I don’t know what will become of us,” he said.

The explosion in demand in Miami surprised even experts like Ned Murray, an economics professor at Florida International University. “It was something unprecedented,” he says about that phenomenon, which also affected home sales.

An index from the real estate portal RealtyHop places Hialeah as the fifth least affordable real estate market in the United States. According to their estimates, If a median income family in the city wants to buy a home, they will need to spend 57.94% of the money earned each year to pay for the property. In second place on that list is Miami, behind New York.

For Murray, it is necessary to increase the real estate supply, which is too scarce; and in the longer term, to diversify the local economy, based on services, to generate higher paying jobs.

Last week, Maria Ruby and her daughter demonstrated in front of the Eco Stone Group headquarters in the upscale Miami neighborhood of Brickell to demand a solution. Hialeah tenants want to negotiate a lower rent hike, up to $1,200, for at least six months. But they assure that the company, which does not want to comment to the press, refuses to speak to them. That day, mother and daughter were not lucky, the police prevented them from approaching the entrance to the group’s skyscraper. “It’s private property,” they were told emphatically.