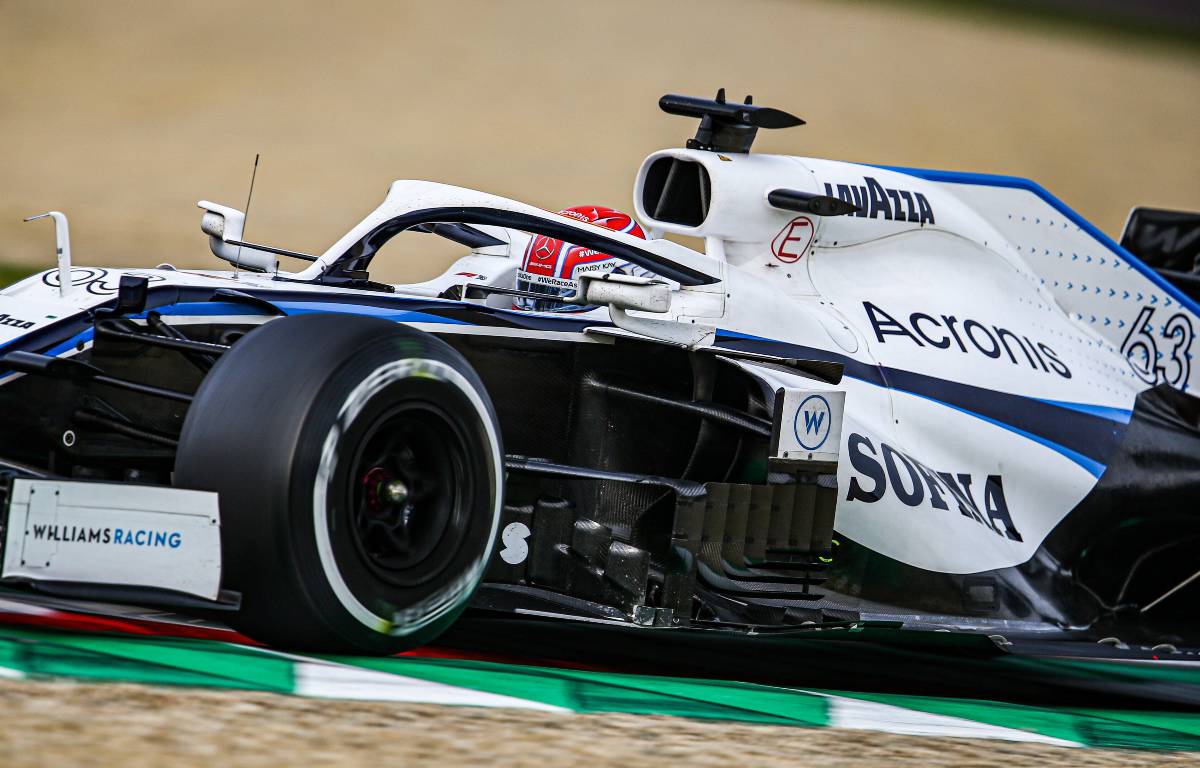 
George Russell has reflected on the “dark day” with Williams that strengthened his mindset as a Formula 1 driver.

The Briton was nearing the end of his second year with a team continually struggling at the back of the grid.

At the 2020 Emilia Romagna Grand Prix at Imola, Russell looked set to rack up his first points for Williams when the race entered a safety car period.

Driving immediately behind the Safety Car at the time, Russell lost control and crashed into the wall, wasting his best chance to go off the mark in what was his 34th F1 start.

Three races later, Russell scored his first points when he was called up by mercedes to replace Lewis Hamilton, who sat out the Sakhir Grand Prix due to illness, and probably would have won that race had it not been for a team error at the pit stop and subsequent puncture.

For 2022, Russell will be a full-time Mercedes driver after being promoted to the seat vacated by Valtteri Bottas.

In a video interview about his time with Williams, the 23-year-old spoke openly about how badly that day at Imola had affected him, which ironically was also the site of another low point six months later when he collided with, of all people, Bottas.

Seeing a repeat of the incident behind the Safety Car in 2020, Russell said: “That was a dark day. That was a day I learned how brutal a Formula 1 car is.

“When you have 1,000 brake horsepower under your right foot, you’re gone in a second and you can’t even control it. I hit a pothole just as I was accelerating and the car just went away. In a second I was on the wall.

“I was P10 at the time, obviously we hadn’t scored any points… I was pretty mortified with myself. I felt that I had greatly let down the entire team.”

But adverse moments are all about how you respond to them and Russell, who scored 16 points in 2021 and four top-10 finishes in five races, did it exactly the right way.

“I certainly grew as a person,” he added. “In an ideal world, you want an easy path, you want things to come naturally to you.

“I’m passionate about racing and that was probably one of the biggest mistakes I’ve ever made personally, but it made me stronger and more resilient.”