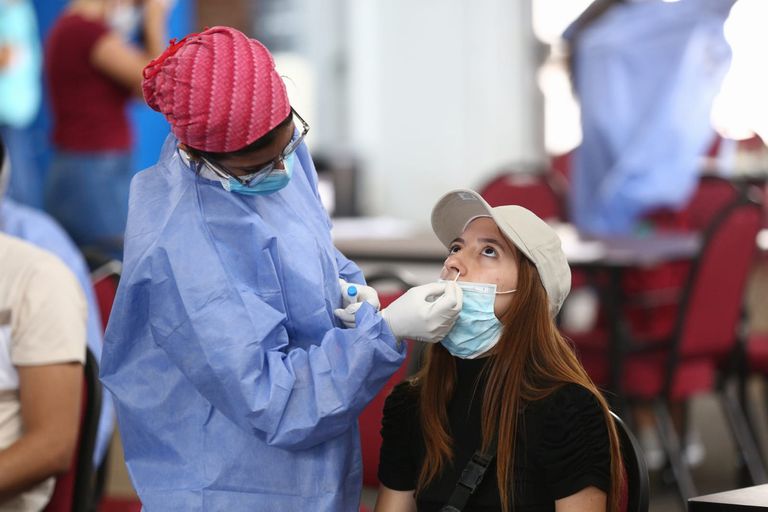 The four factors that can increase the chances of suffering “long Covid”, according to new studies 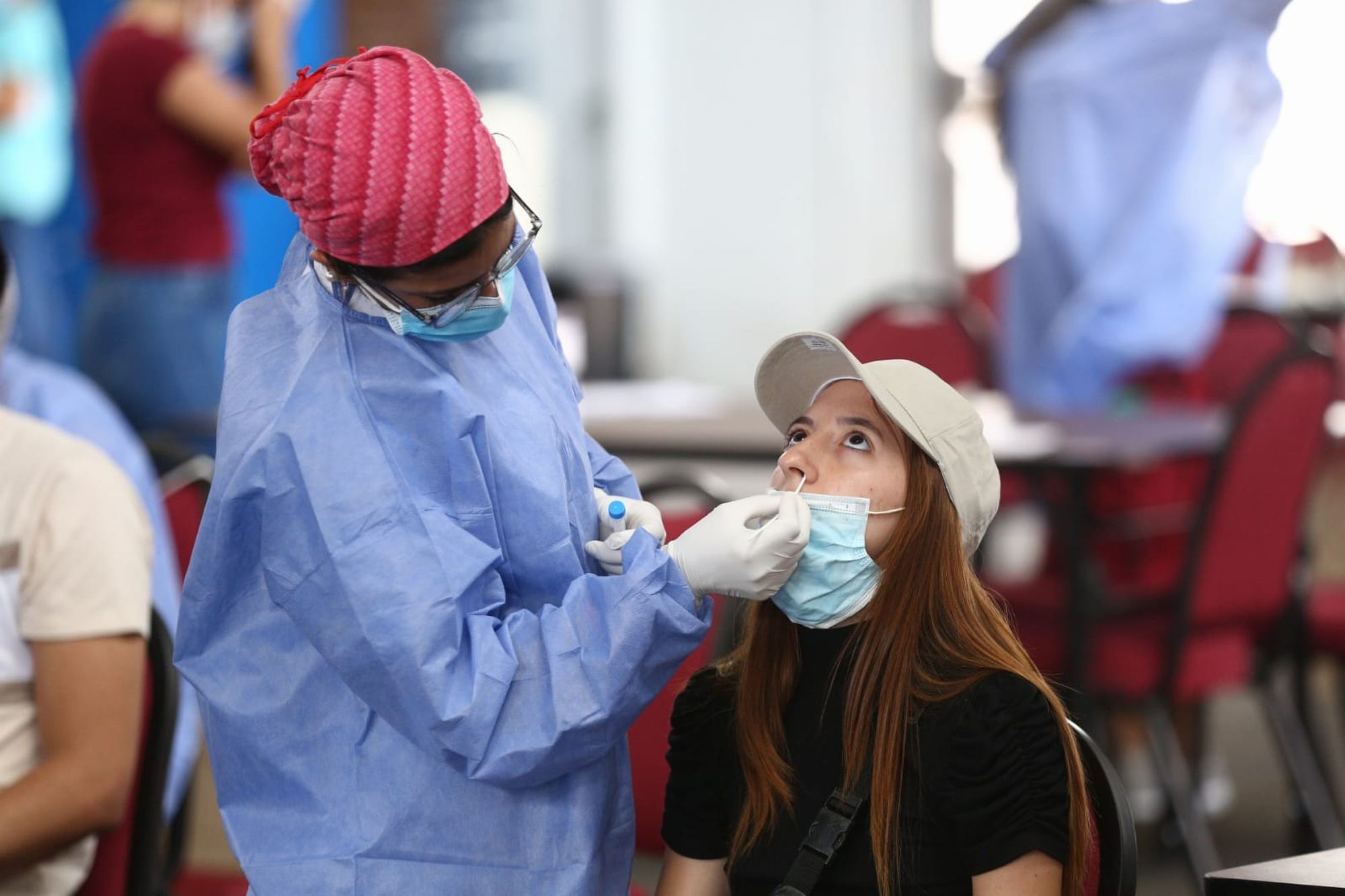 NEW YORK (The New York Times).— It is one of the great mysteries that the pandemic leaves us: Are there people more likely than others to suffer from “long covid”, those physical, neurological or cognitive symptoms that can last, or even just appear, several months after having the infection and eliminating the virus?

But a team of researchers who followed more than 200 patients for two to three months after their Covid diagnosis has just identified certain biological factors that could help predict whether a person is more likely to develop “long Covid.”

The study, published last week by the scientific journal Cell, identified four factors that can be detected in the first moments of infection and that appear to correlate with an increased risk of persistent symptoms several weeks later.

The researchers say they have found a link between these factors and long-term Covid – whose medical name is “post-acute sequelae of covid”, or PASC, for its acronym in English -, whether the initial symptoms of the disease were mild or severe. more serious. Those findings could also reveal ways to prevent or treat some cases of long-term Covid: People at risk of developing PASC, for example, could be given antiviral drugs from the moment the infection is detected.

“It’s the first real, robust attempt to find some of the biological mechanisms behind long Covid, or PASC,” says Dr. Steven Deeks, a professor of medicine at the University of California, San Francisco, who was not involved in the study. .

Deeks and other experts, as well as the study authors themselves, caution that the findings are preliminary and will need to be verified with further research.

“Still, they have managed to identify these four big factors,” says Deeks. “And each one of them is biologically plausible, consistent with the theories that other researchers are analyzing and, what is more important, it is possible to act on each of these factors. If those pathways of action are confirmed, we as doctors can design treatments for people with long covid to get better. And the important thing is that.”

One of the four factors the researchers identified is the level of coronavirus RNA in the blood early in the infection, a great indicator of the patient’s viral load. Another is the presence of certain antibodies that mistakenly attack body tissues, as occurs with autoimmune diseases such as lupus and rheumatoid arthritis. The third factor is the Epstein-Barr virus reactivation, a virus that we usually get when we are young and that later remains dormant in most people.

The fourth and last factor detected is the type 2 diabetes, although the researchers and other experts point out that when studies with a larger number of patients are carried out, it could be discovered that diabetes is only one of several medical conditions that increase the risk of long Covid.

“What stands out from this research is the importance of testing early in the course of the disease, to know how to specifically treat each patient, even though in the end that information may not be needed,” said Jim Heath, lead investigator of the new study and president of the Institute for Systems Biology, a nonprofit biomedical research organization. from the city of Seattle.

“On things that can be measured, medicine can act,” says Heath. And he adds: “We approached this study because we know that patients go to the doctor saying that they are tired all the time or something else, and the doctor ends up recommending that they sleep more, because they lack data. So we needed a way to quantify and specify what happens to these patients.”

The study was very complex., had several parts and involved dozens of researchers from several universities and institutions, including the Institute for Systems Biology, the University of Washington and the Swedish Medical Center in Seattle, where the study’s medical director, Dr. Jason Goldman, works.

The main group of patients included 209 people, ages 18 to 89, who had Covid during 2020 or early 2021 and were treated at the Swedish Medical Center in Seattle or one of its affiliates. Many of them required hospitalization, but others were only seen as outpatients. The researchers analyzed blood and nasal samples taken at the time the patients were diagnosed, during the acute phase of their infections, and re-sampled and analyzed two to three months later.

For the study, Heath says, interviewed patients were asked about the persistence of 20 PASC-associated symptoms, including fatigue, confusion or mental “fog,” and shortness of breath, and those reports were matched against their electronic medical records.

Y the factor with the highest incidence turned out to be autoantibodies, which appeared associated with two-thirds of PASC cases, notes Heath. Each of the other three factors was present in about a third of cases, and there were many cases of overlapping factors identified in the same patient.

“It’s a large and comprehensive investigation, and an important resource for the scientific community studying long covid,” says Akiko Iwasaki, an immunologist at Yale University, who was not involved in the research.

Dr. Avindra Nath, chief of nervous system infectious disease at the US National Institute of Neurological Disorders and Stroke, who was also not involved in this research, says the study was well designed, but points out some methodological problems, such as the fact that the patients were only followed up for two or three months. “That seems too short a time to me, because some of these people may get better spontaneously over time.”

Iwasaki notes that 71% of the patients in the primary group had been hospitalized during the initial infection, precluding the conclusion that biological factors were equally relevant for people with mild initial infections.

But one conclusion that is very compelling, according to the experts, is that patients who have a very high viral load are more likely to develop PASC, and therefore antivirals could be given soon after initial diagnosis, to help prevent long-term symptoms.

“The faster the virus can be eliminated from the body, the lower the probability of developing a persistent or autoimmune condition that triggers a long Covid process,” says Iwasaki.