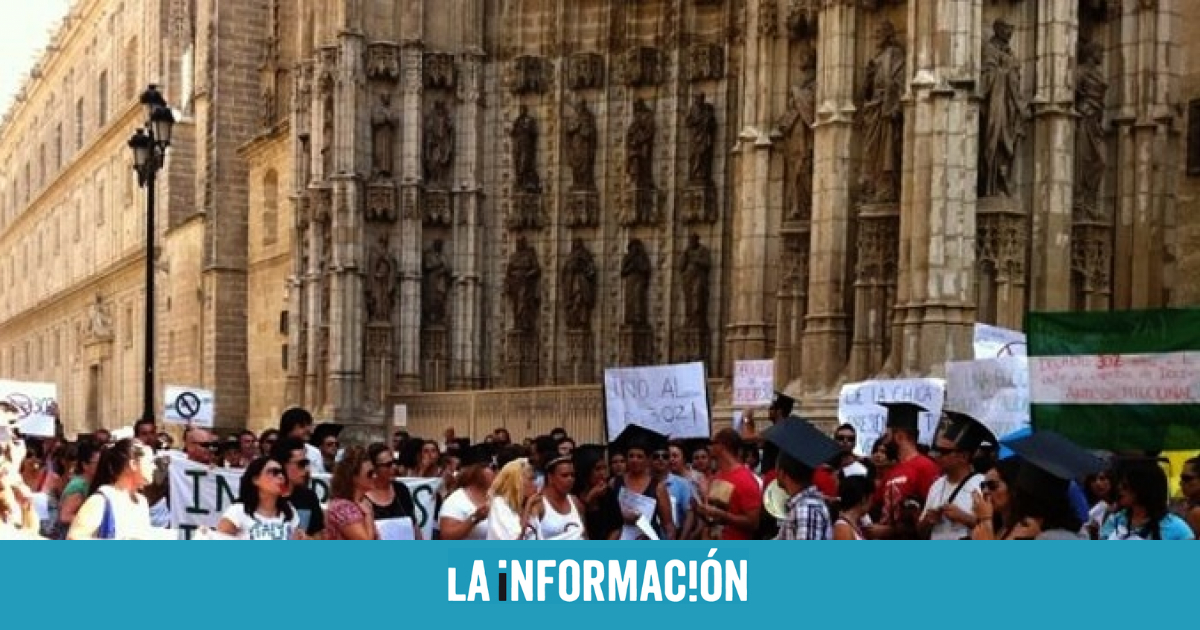 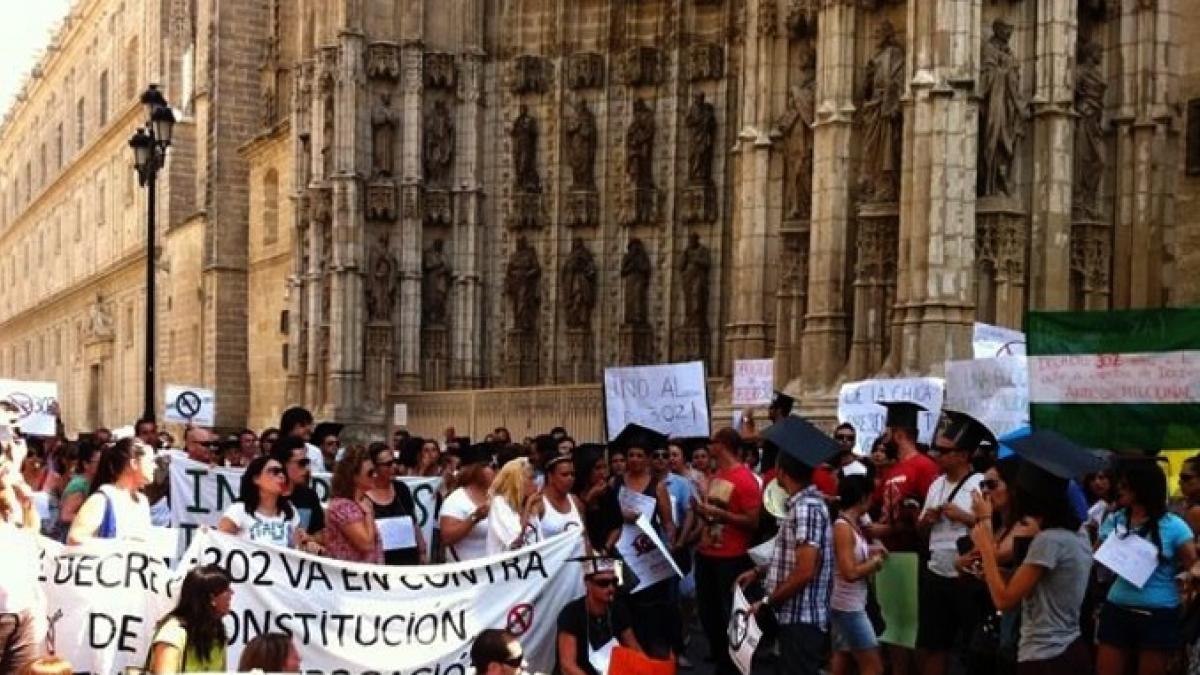 The objective of achieving 8% temporary employment in public administrations, following the recommendations of the European Union, is still a long way off, as reflected in the latest data provided by the Ministry of Finance and Public Administration for July of last year. Thus, one in four public employees in all administrations is interim, with a temporary job, and just over half of all public employees are career civil servants.

The interim problem may worsen in the coming months, since 14 autonomous communities have decided to challenge the Government of Pedro Sánchez by calling the teaching competitions -one of the ones with the most vacancies on offer- without waiting for the publication of the Real Decree that develops the Interim Stabilization Law, a regulation that was approved at the end of last year and that aims to put an end to temporary employment in the regional public sector, but that still does not have the necessary regulatory development. The decision, which curiously has been led by the socialist Autonomous Communities, will mean a much smaller job offer, since it leaves out the places that would serve to stabilize these interims. In the case of Andalusia, for example, the number of places will be reduced by more than 40%.

The Statistical Bulletin of the Personnel at the Service of the Public Administrations shows that the autonomous communities continue to have a serious interim problem, with many workers in fraud of law. In total, there are 562,716 employees in this situation, which represents more than 34% of the total. Meanwhile, in the town halls the problem is the high number of workers under the heading of labor personnel, who work for the administrations but in terms of employment are governed by the Workers’ Statute.

The latest data provided by the Ministry show that 59.5% of public employees work in the regional administrations, 21.5% in the Local Administration and 18.9% in the public sector of the State. In total there are 2,728,749 public employees, of which 57.58% are women. The percentage of women exceeds that of men in most cases, with the exception of the Armed Forces and the State Security Forces and Bodies.

Compared to the previous Bulletin, published last June with data from January, the number of personnel at the service of the Administration registered a slight increase of 0.7% (18,344 people). The largest percentage increase corresponds to the Local Administration, with a rise of 1.4% (7,858 more staff), followed by the staff of the autonomous communities, which grew by 0.5% (8,600 more people) and the public sector of the State , which increased by 0.4% (1,886 more troops), driven by the State Security Forces and Bodies (+0.5%) and the State Administration (+0.7%).

The Autonomous Communities with the highest number of employees in absolute terms are Andalusia, Catalonia and the Community of Madrid, a situation that is replicated if we look only at the personnel at the service of the Autonomous Administrations or the personnel of the Local Administration. The communities that concentrate the largest number of public employees in the State are the Community of Madrid, Andalusia and the Valencian Community. Regarding the age of the Administration staff, 43.54% of public employees are between 50 and 59 years old, and despite the fact that there is a slight increase in those under 40 compared to the previous semester – they represent 13 .91% compared to the previous 12.33%-, in the age pyramid of the public sector staff, the need to incorporate new generations continues to be appreciated.