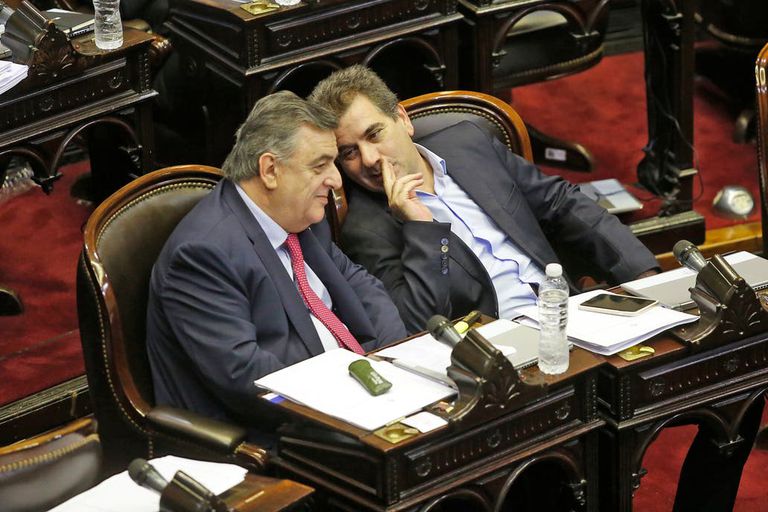 The reaction of Together for Change: “It is clear that there is a serious internal crisis in the Front of All” 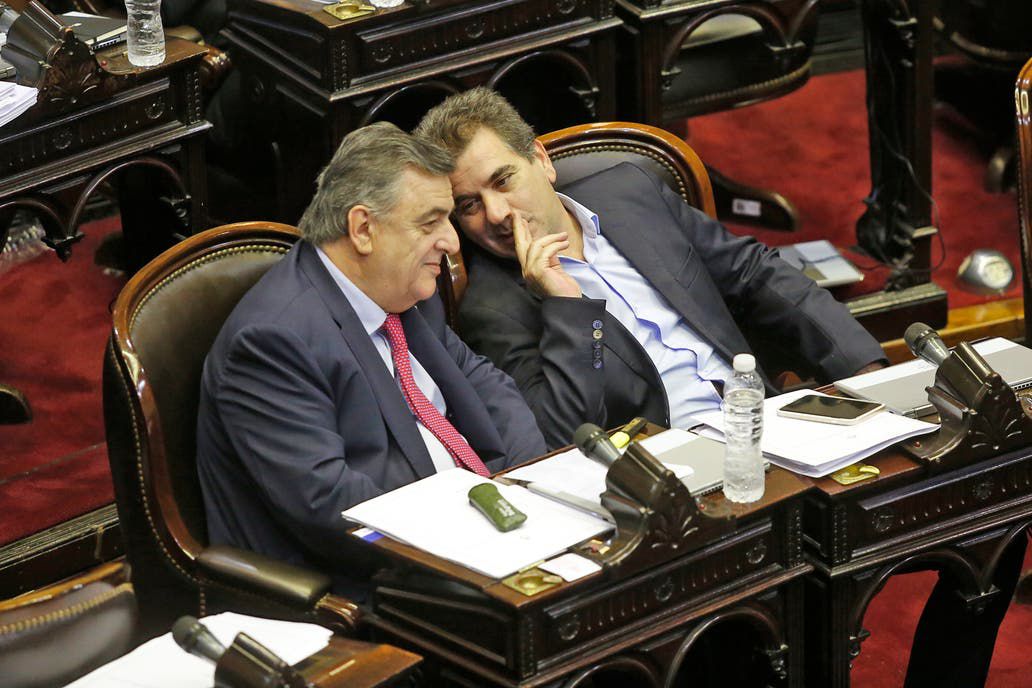 Together for Change reacted with concern to the resignation of Maximo Kirchner to the presidency of the ruling bloc. Several of its members warned that this rupture shows that the government coalition was a “rejoin” to win in 2019. Christian Ritondo, Mario Negri Y Alfredo Cornejo were some of the members of the opposition who expressed themselves.

the radical Mario Negri He said: “It is clear that there is a serious internal crisis in the Front of All”. And he added: “It is the first time that a Peronist president loses control of his parliamentary blocs.”

Senator Cornejo warned: “Máximo Kirchner has just shown the exposed fracture of the FdT I have been warning for two years. They do not have a common program and they only came together to seize power. This lack of coincidence has only generated uncertainty since they have been in government,” he wrote on his official Twitter account.

Meanwhile, Ritondo said in statements to Radio Miter that he believes that Argentina “You have to find an economic plan, this shows that there was a grouting to win an election, and there was no country or government project”.

“I had been saying that there was a stunned silence on the part of the top leaders of Kirchnerism; It was a positive sign that we were not going to default, although we knew of a pre-agreement, nothing more. The silence of Kirchnerism, not of the defendants who call for the march, which stunned and was going to explode. We have to see what reaction the president has; I think it adds weakness”, considered Negri.

Shortly after, the former Minister of Culture Hernan Lombardi issued a value judgment on his Twitter account and described the ruling party as “irresponsible”. Along the same lines, the deputy Mariana Zuvic He stated: “The Vice’s son is playing marginal terrorism against his own government. He throws a tantrum because he lost, and like the father, he can think of no other response than to steal the ball. Pathetic”.

Also, the national deputy Paula Oliveto attacked the Frente de Todos. “Irresponsible. They do not care about the uncertainty they generate. This month inflation is very high. People do not make ends meet and these selfish millionaires measure power by generating more crises. We have to respond to irrationality with unity and responsibility,” he wrote in his account.

Máximo Kirchner resigned from the presidency of the block in disagreement with the strategy for the renegotiation of the debt with the International Monetary Fund and opened a deep internal crisis. In his letter, Kirchner harshly criticized the economic team.

“I have made the decision not to continue in charge of the presidency of the Block of Deputies of the Front of All. This decision stems from not sharing the strategy used and much less the results obtained in the negotiation with the International Monetary Fund (IMF), carried out exclusively by the economic cabinet and the negotiating group that responds to and has the absolute confidence of the President of the Nation, to whom I never stopped telling my vision so as not to reach this result, wrote, among other things, Máximo Kirchner.