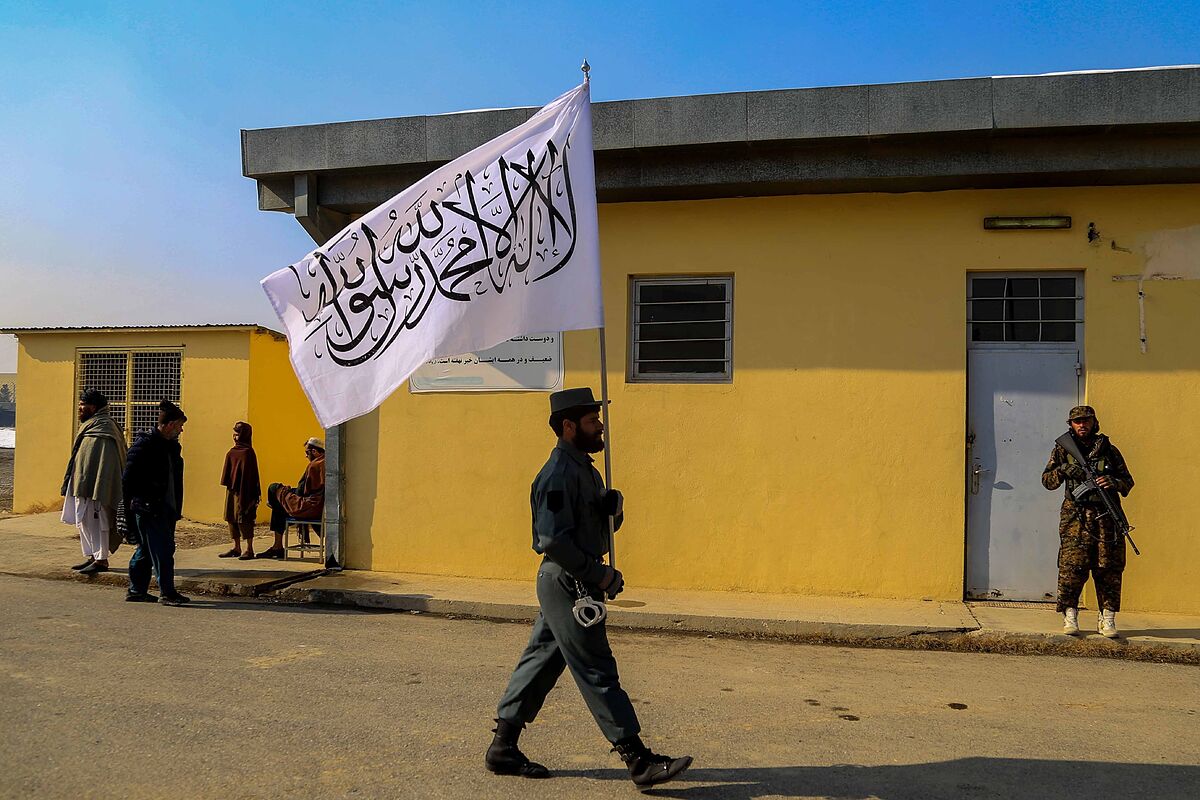 The Taliban have killed a hundred opponents since coming to power

The Norwegian government’s reception of the Taliban last week generated a torrent of criticism. Many activists forcibly exiled from Afghanistan contrasted their miseries with the impunity with which Anas Haqqani, Minister of the Interior of the new Afghan Administration and alleged architect of multiple massacres in his country, passed through Oslo. The United Nations has put figures to this clamor: the Taliban’s purge against its opponents has cost dozens of lives so far.

The Secretary General of the UN, Antonio Guterres, presented the report with all the numbers in front of the Security Council of the organization. According to the Portuguese, “more than two thirds” of the nearly one hundred dead since the Taliban came to power were extrajudicially murdered by the Taliban themselves or by their associates. It is a vast network of insurgents, including the same entity as Haqqani, whose authorship claims provided the Taliban with a shield in the form of a plausible denial of responsibility.

Last August, taking advantage of the withdrawal of international forces from Afghanistan -agreeed with the US in February 2020-, the Taliban expanded rapidly until reaching the country’s capital, causing the Government to crumble like sugar in tea. President, Ashraf GhaniHe fled suddenly, leaving behind almost his entire cabinet, officials and hundreds of soldiers who had fought the Taliban; therefore, they became directly threatened.

However, one of the first promises that the fundamentalist movement made on taking power was a “general amnesty” to all former officials. “Those who work in any government department should return to their jobs with full satisfaction and without fear,” the Taliban said in a statement on August 17. This included women, they assured then, while demanding recognition from the world for their Islamic Emirate.

Even last December, when reports of Taliban killings of former officials – especially ex-combatants – were piling up one after another, the organization’s supreme leader, the elusive Hibatullah Akhundzada, reiterated his call for amnesty in parliament. . “He spoke about the general amnesty and about the duty to respect it. Not to disturb any former member of the army, and he offered an appreciated speech about the guarantee of justice,” a witness assured the Tolo News chain.

Faced with these messages that, according to opponents, seek make up the image of the Islamic Emirate to obtain recognition, unfreeze funds abroad and legitimize the Taliban government, the UN report is exhaustive: “Despite the announcements of general amnesties for former members of the Government, security forces and those who worked with the military forces international, they continued to receive credible allegations of murders, enforced disappearances and other violations“.

Two weeks ago, activists denounced the disappearance of Tamana Zaryab Paryani and Parwana Ibraimkhail. Both women had actively participated in recurring protests demanding that the Taliban preserve the rights they had under the previous government. Their companions accuse the fundamentalists of having arrested them in order to silence them all using fear. The Taliban deny knowing their whereabouts and accuse them of faking their own arrest.

The fear of those who have not yet left

This situation increases the anxiety of thousands of Afghans who were unable to obtain an exit route during the evacuations last August. Many activists fear for their lives. Not surprisingly, among those killed in recent months there are three victims of the Taliban and three of the Islamic State (IS), the group that has made itself the enemy of both the new government and the civilian population. The Taliban killed a journalist – another informant was killed by IS – and others died at the hands of unknown individuals.

To the murders we must add the multiple cases of beatings and mistreatment. The United Nations has documented 44 cases of temporary detentions, beatings and acts of intimidation, the vast majority committed by the Taliban. In the words of Guterres to the UN Security Council, human rights defenders and media employees are subject to “attacks, intimidation, harassment, arbitrary arrest, mistreatment and murder.”

Another target of the Taliban’s extrajudicial crimes is the Islamic State itself. Since the great attack at the gates of the Kabul airport, which ended the evacuations and left dozens dead, the Islamic Emirate declared war on them. According to the organization’s secretary general, there are “credible arguments to establish that at least 50 people affiliated with the Islamic State have been victims of extrajudicial killings.”

The positive note of the report is placed, paradoxically, by the large reduction in attacks in Afghanistan since the Taliban came to power. According to the UN, between August 19 and December 31, 2021, 985 security incidents were recorded in Afghanistan. This is, 91% less than in the same period of 2020. For activists, this is the ultimate proof that the Taliban were the ones behind most of them, despite their plausible deniability and third-party claims.