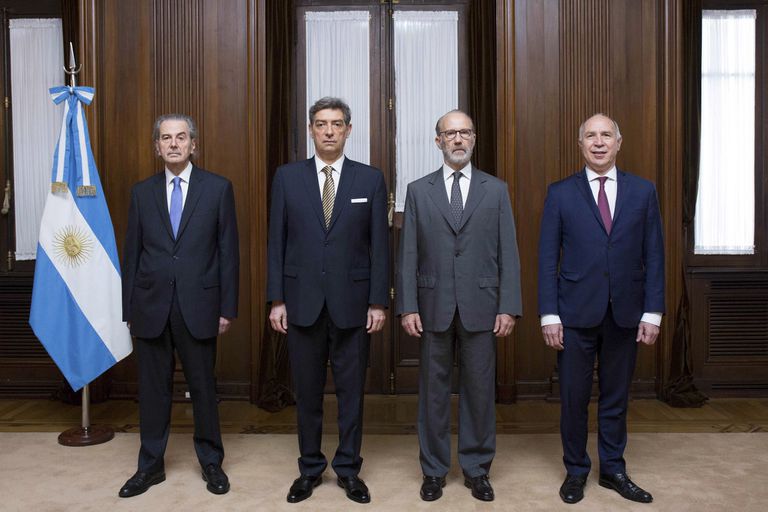 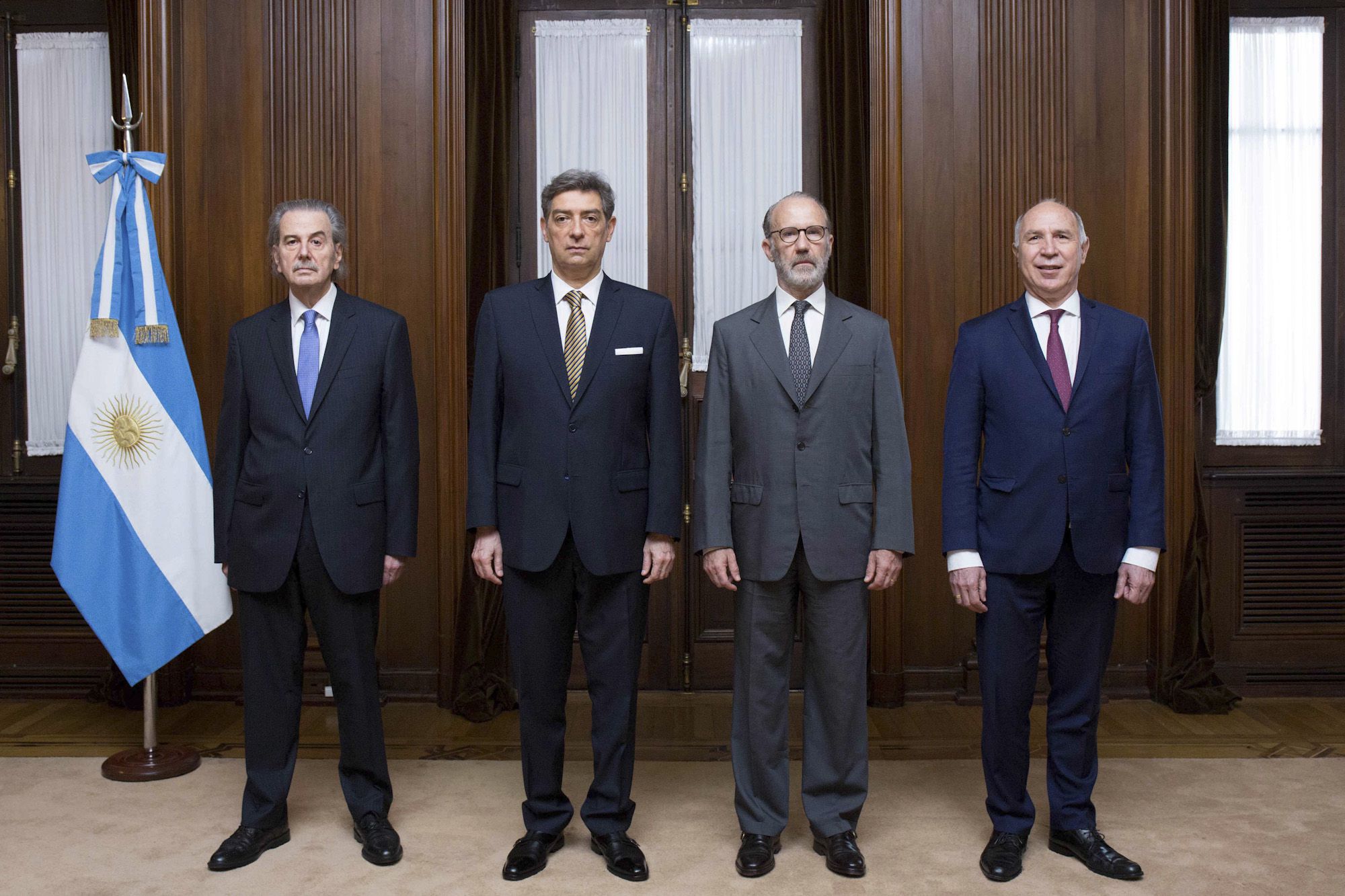 The March against Supreme Court of Justice announced for this Tuesday February 1 (#1F) concerned different civil organizations that questioned the onslaught of Kirchnerism against the judiciary. More than a dozen associations of lawyers, professors and prosecutors in the country described the fact as “maximum institutional gravity”. Together for Change joined the repudiation, but did not express an opinion on the “reverse gear” from Thursday.

One of the first voices to criticize the mobilization against the Court was that of a group of more than 120 professors and lawyers from all over the country, who noted their concern and repudiation of the march through a compendium of signatures that warned that the Government of Alberto Fernandez made a “institutional attack” against the Judiciary. In addition, they called for a “counter-march” for February 3, which became a common point with other organizations.

The Bar Association of the city of Buenos Aires It was one of the organizations that added the most signatures to the citizen request that called for the counter-march. The institution described the protest as a “demagogic device” through a statement released on Twitter. Both its president, Albert Gary, as the body he presides called “for citizen reflection in the face of an imminent violation of the constituted powers” and warned that those who meet “attributing the rights of the people and petitioning on their behalf will incur the crime of sedition”.

Republican Team is an organization identified with the defense of the independence of the Judiciary. Through its founder, Aura Marina Flores, joined the repudiation, described the fact as a “extreme institutional gravity” and considered that it is a kind of “coup”. He explained that the organization supports the counter-march because “since the appointment of the Minister of Justice, Martin Soria, impunity is sought through a claim for judicial reform.”

Another organization that expressed concern was the Argentine Political Club. Through a statement released on networks summoned the blocs of the National Congress, the political parties and civil society organizations to “close ranks in defense of the National Constitution” and in addition, he demanded that the ruling party repudiate the call and sanction “as appropriate the officials involved in this aggravating and unusual anti-democratic demonstration.”

The Federation of Bar Associations (FACA) I consider that the protest against the Court constitutes an “act harmful to the constitutional order” and asked to respect republican rights. Also the Bordó list of the Association of Magistrates -the most representative of the internal lines of the highest group of judges- criticized the march and demanded that “the members of the Judiciary” demonstrate “with moderation and good sense”, alluding to those who, from Justice itself, promote the mobilization .

The Confederation of Rural Associations of Buenos Aires and La Pampa rejected the call because “the independence of the powers of the State is inherent to the essence of the Republic and is an indisputable value, if you intend to live in an institutionalized Republic.” And he stated: “The excess of high-ranking national officials with statements that only seek to promote agitation and chaos is worrying”.

Together for Change issued on saturday a statement in which he rejected the march against the Court and said he has “a coup attitude” and that it is of “extreme institutional gravity”. The text expresses that the interest of the ruling party “was always focused on the judges or courts in which the cases of corruption that mainly affect the Vice President of the Republic are processed,” Cristina Kirchner.

The Prosecutors Association he exhorted “the political power” to act with “due prudence” and avoid “any possibility of violating republican principles.” At release released this Monday, the prosecutors stressed that the division of powers must be respected and the performance of the judges must be guaranteed “with total independence, ensuring the community access to impartial justice.”

The Argentine Business Association (AEA) He also spoke on Monday about it. The businessmen stressed the “extreme importance of respecting the Supreme Court and its authorities.” They focused their concern on the fact that “recognition of the dignity of Justice is the basis of civilized coexistence” and that it is a central point for “sustained economic and social development.”

Other organizations that also criticized the government’s actions and repudiated Tuesday’s march were the Civil Association Republican base, the Civil Association Just Cause, the group of lawyers It will be Justice (which will participate in the counter march) and the Center for Law Studies of CABA, with a statement that considered it “inadmissible” for a group of people to assume the representation of the people. The Argentine Association of Procedural Law He recalled that the right to demonstrate cannot be transformed into a form of pressure against the Judiciary.