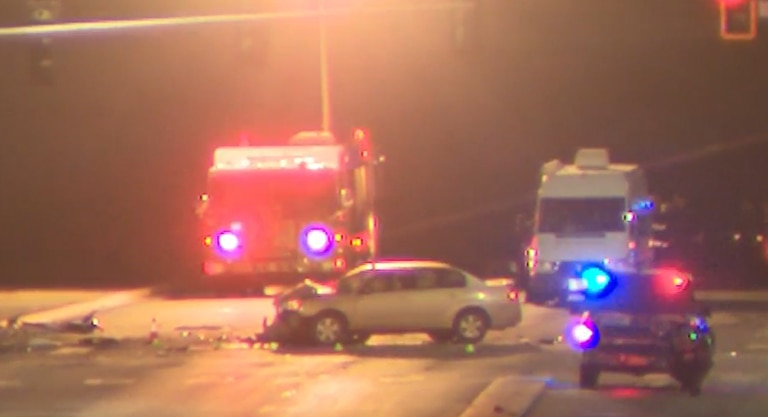 Tragedy in Las Vegas: a man ran a red light and caused a crash with nine dead 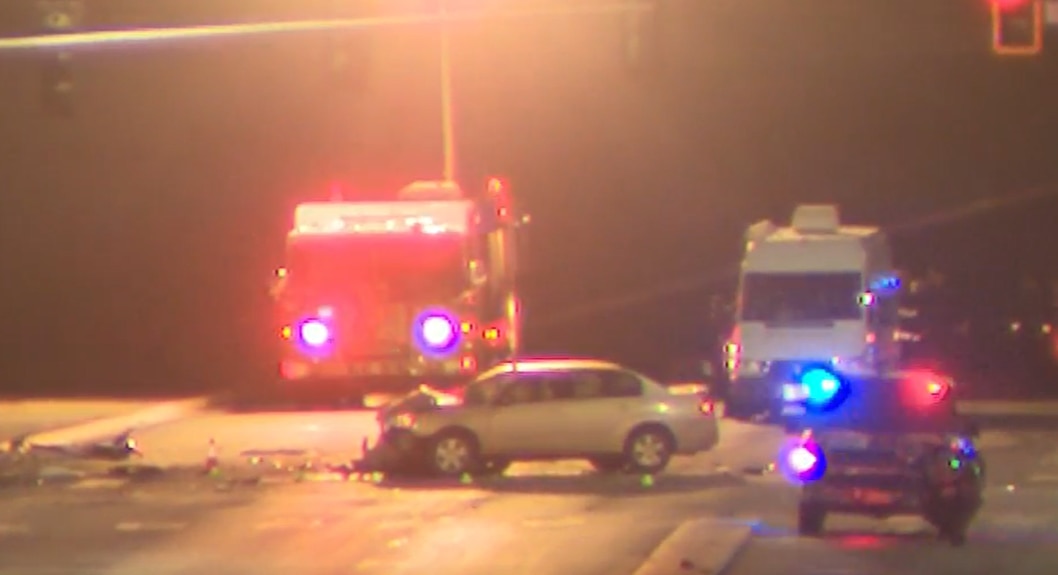 LAS VEGAS.- After a driver speeding through a red light, his Dodge Challenger collided with multiple cars on Saturday afternoon and resulted in 15 casualties, of whom nine diedNorth Las Vegas police in Clark County, Nevada reported.

It is still being investigated whether the driver was drunk or intoxicated when he ran a red light, which caused the collision. They also indicated that the driver and a passenger are among those killed after the event that occurred on Saturday at 3:00 p.m.

Officer Alexander Cuevas, who reported the crash, said the victims of the accident were young children and middle-aged adults. “We’ve never seen a mass casualty traffic collision like this before.”, he said at a press conference.

As reported by the media USA Today, the car sped through a large intersection in the city. Six cars and 15 people were involved in the crash. TOSome of the crashed vehicles were pushed onto a vacant lot at the intersection.

Two people were taken to hospital, where one died and the other was in critical condition.North Las Vegas Police said. The other five victims suffered non-life-threatening injuries. He added that the identities of the driver and the other eight deceased will be disclosed by the coroner’s office County.

The Governor of Nevada, Steve Sisolak, tweeted a condolence message to affected families. “Kathy and I will keep you in our hearts and prayers during this very difficult time,” she wrote.

That tweet was joined by the message from the Clark County Commissioner, Nevada, Justin Jones who said: “This is so tragic, and my heart goes out to everyone in the family.” The commissioner took the opportunity to urge local drivers to slow down when driving.

North Las Vegas Councilmember, Pamela Goynes-Brown He also communicated his condolences: “Our thoughts and prayers are with the families who are experiencing tremendous and unnecessary loss due to a careless and senseless act.”

This tragedy is combined with the accident of January 10, another six-vehicle crash just south of Las Vegas who left four dead. According to the authorities, 2021 was the deadliest year on Nevada roads in the last 14 years. The state reported 382 traffic fatalities last year, an 18% increase over 2020.

“Make this a safer community by slowing down,” Cuevas said.