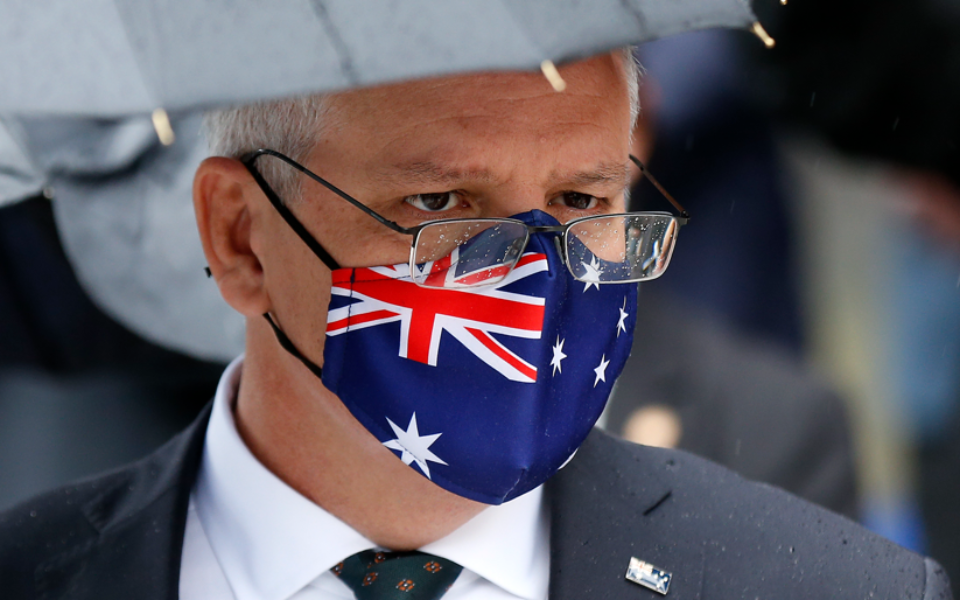 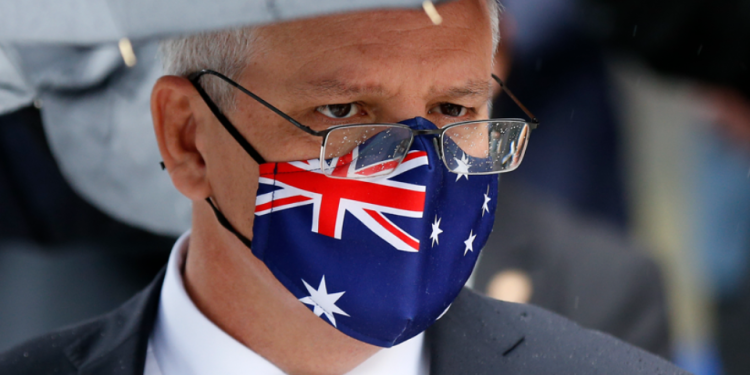 The prime minister’s office confirmed that WeChat’s parent company, Tencent, has reached out after months of snubs.

The office had repeatedly tried to contact the company since July 2021, including the CEO, after Scott Morrison lost control of his account.

A Tencent executive approached the office on January 24 after the story went public.

Liberal Senator James Paterson, who chairs parliament’s intelligence and security committee, said the blocking of Morrison’s account was sanctioned by the Chinese government and amounted to foreign interference.

“What the Chinese government has done by closing an Australian account is foreign interference with Australian democracy in an election year,” he told 2GB.

The office did not confirm whether any references to intelligence agencies were made when access to the account was lost.