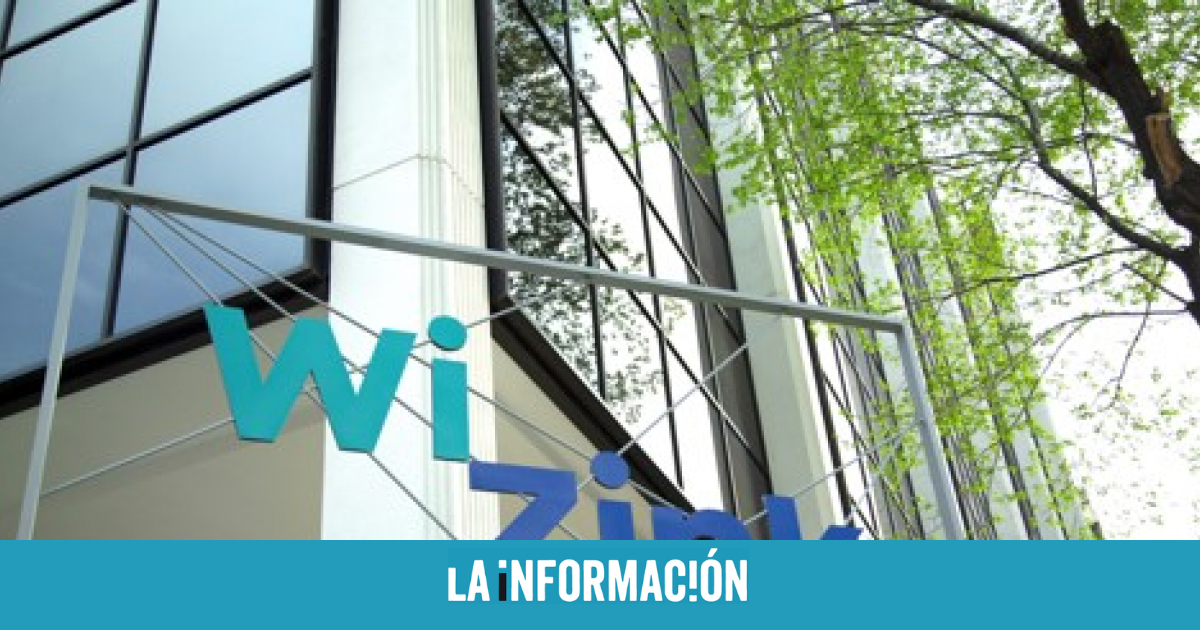 Wizink must return 64,000 euros to the customer of a revolving card from 1997 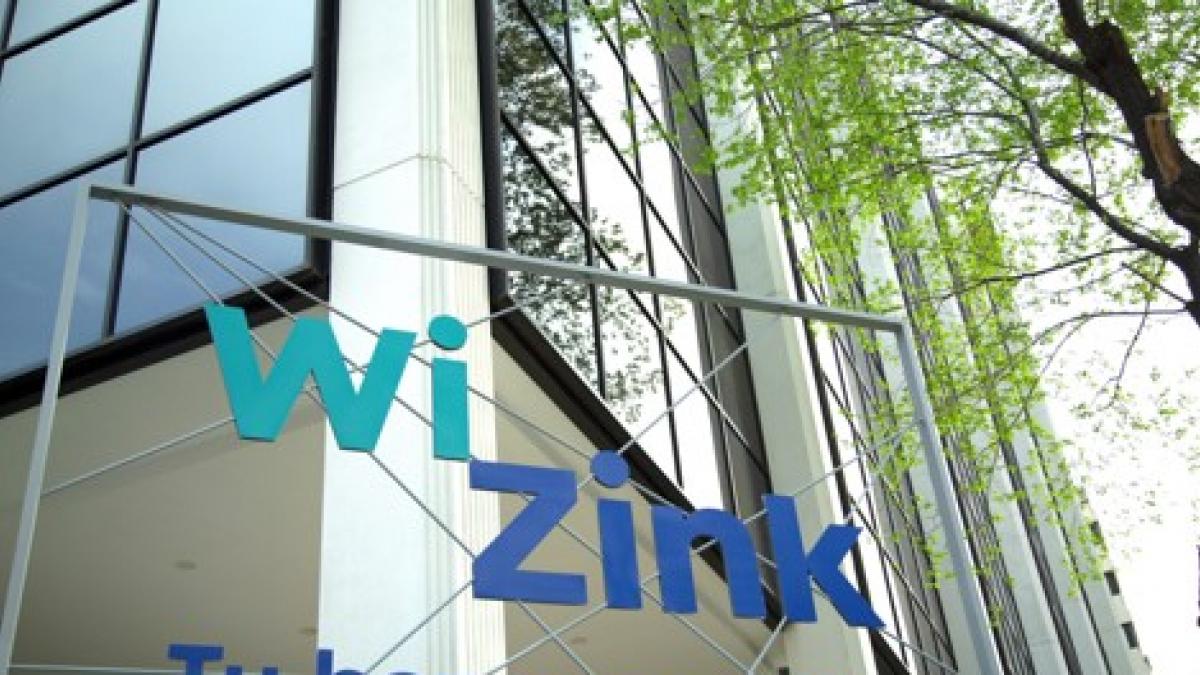 A court of first instance in Madrid has sentenced Wizink to return about 64,000 euros to the user of a deferred or “revolving” payment card contracted in 1997, to which the entity applied an APR (annual equivalent rate) of 26.82%. In the sentence, the head of the court of first instance No. 99 obliges Wizink to return all amounts paid by the client that exceeded the amount of capital available, as well as legal interest from the date of payment.

The user, represented by the Claim for Me platform, contracted the card over the phone with a commercial of the financial institution, and found that when paying your installment and ask for your amortization table, barely managed to repay the initial credit and practically, everything he paid corresponded to the interest that was being applied to him.

It was about an interest of 26.82% APR, Hence, the court has decided “the radical, absolute and original nullity of the subscribed card contract”, which included “an interest notably higher than that of the market”. The CEO of Claim for Me, Javier Moyano, points out that in 2021 the claims managed by the platform of lawyers before banking entities grew by 15%, to exceed 30,000 cases; Of these, 62% corresponded to “revolving” cards.

In March 2020, the court Supreme considered that an interest of 27% is usurious, but considered it legitimate if it did not stray too far from 20%, adding that the interest rate must not be “manifestly disproportionate to the circumstances of the case”. The Supreme Court ruling does not question the validity of this financial product, and only confirms that its interest rates must be compared with those of this type of product, different from the rest of consumer financing.

Now it is the turn of the Court of Justice of the European Union (CJEU), which in response to a preliminary ruling raised by a court in Castellón will have to see if the Supreme Court’s doctrine on usury is compatible with community law.