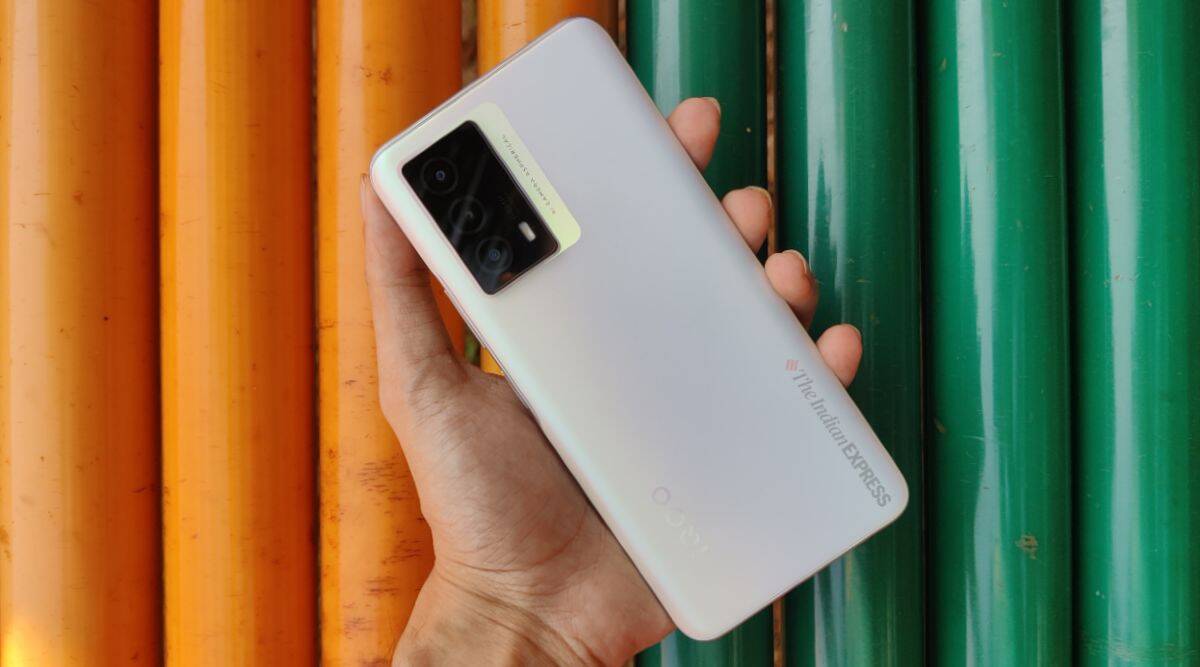 Despite supply issues plaguing the smartphone manufacturing ecosystem, India’s smartphone shipments grew 11% year-on-year (YoY) to reach 169 million units in 2021, according to the latest research from the Market service. Counterpoint monitor. The report highlights that Xiaomi maintained the top position in the Indian smartphone market in 2021 with a year-on-year growth of 2 percent.

While Samsung remained in second position with an 8% year-over-year decrease in shipments. Followed by Vivo, emerging as the top 5G smartphone brand with a 19 percent share. Realme is at number three, with a year-on-year growth of 20 percent. And OPPO ranked 5th in 2021 with 6% year-on-year growth.

According to Counterpoint’s chart, Apple was one of the fastest growing brands in 2021 with 108% year-over-year growth in shipments. “Apple maintained its lead in the premium segment (above Rs 30,000) with a 44 per cent market share. Aggressive offerings during the festive season, strong demand for iPhone 12 and iPhone 13, and increased ‘Make in India’ capabilities fueled high growth,” the company wrote in its report.

OnePlus reached its highest shipments ever, crossing the 5 million mark with 59% year-over-year growth driven by the OnePlus Nord series. OnePlus also captured the second position in the premium segment (Rs 30,000-Rs 45,000) with a 19 percent share.

The report notes that for Realme, the shift to ‘Unisoc’ to manage component shortages, the expansion of production through partnerships with EMS, the focus on the premium segment with the newly launched ‘GT series’, and the high Demand for its renewed C series and Narzo series favored high growth. .

“Supply chain disruptions, the absence of the new Note series, reduced focus on the entry-level segment, and fewer launches in the mid-tier segment” led to an overall decline in Samsung devices. However, Samsung was the leading brand in 5G smartphone shipments in Q4 2021. It also led the mid-range segment with a 28 percent share. Notably, shipments of Samsung’s foldable devices (Fold and Flip series) grew by 388% year-on-year in 2021.

“High replacement demand driven by increased affordability of smartphones at the mid- and high-price levels due to promotions and discounts, as well as better financing options, led to 11% year-over-year growth in 2021. Demand exceeded supply in the last two quarters of 2021. During the fourth quarter of 2021, the smartphone market decreased by 8% year over year. We expect the supply situation to improve going forward and reach normalcy by the end of the first quarter of 2022,” said Prachir Singh, Senior Research Analyst at Counterpoint.