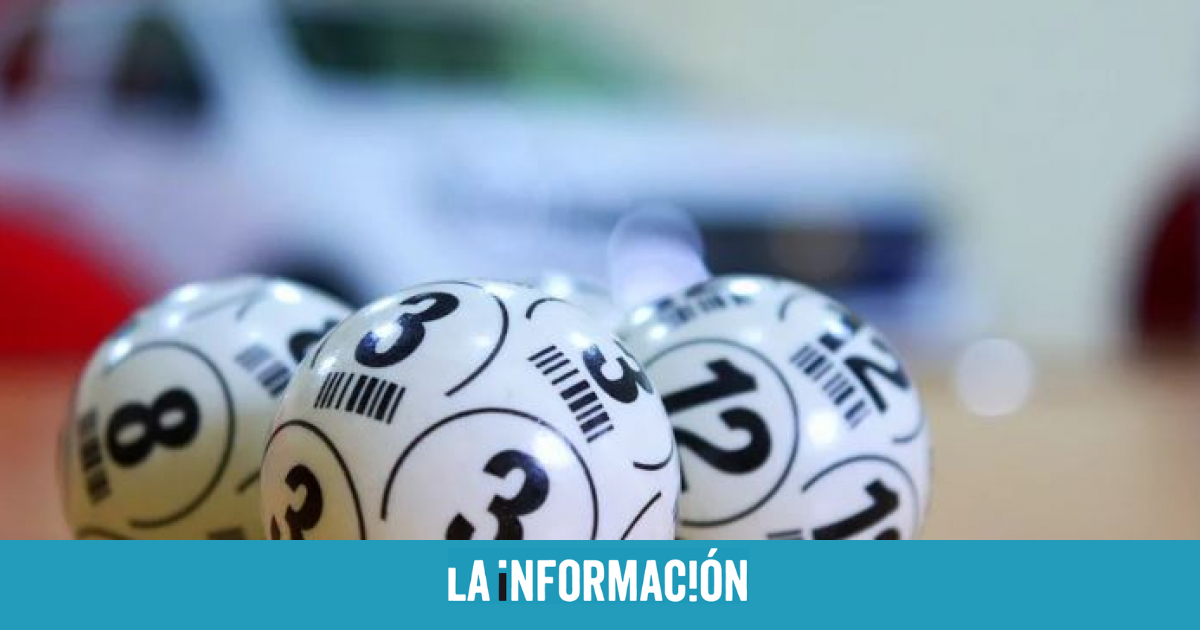 A homeless man wins 35,000 euros from an ONCE coupon that a stranger gave him 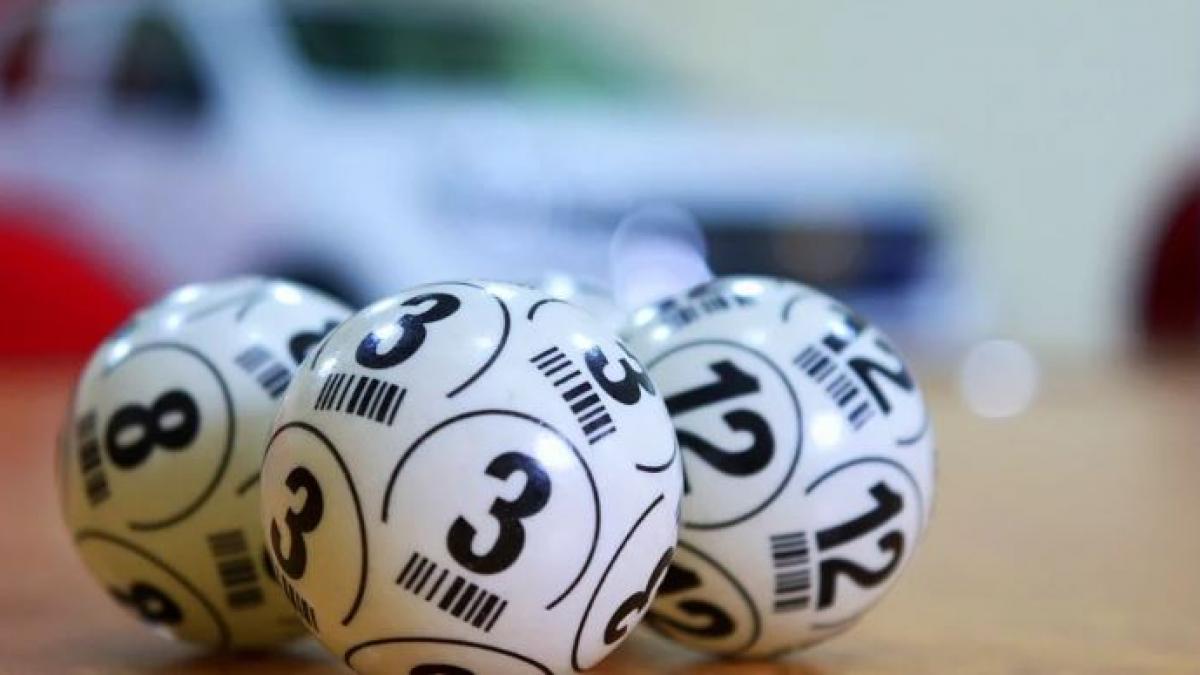 Beyond the Lottery or the Euromillions, there are many other draws available in Spain. Every week ONCE offers various prizes to citizens such as the Cuponazo, the Euro Jackpot, the Super Eleven or the Mega Millionaire as well as immediate scratch cards. Even if the odds of winning these jackpots are in many cases one in 13.5 millionAs with the Cuponazo, this January there was a very lucky person whose life the prize has changed forever.

Last Sunday, January 16, a Sevillian citizen went to an ONCE coupon vendor in the town of Mayorga de Campos (Valladolid) to check a ticket. As pointed out in El Norte de Castilla, the seller was serving other customers and the individual left the ticket while sitting in a sunny area of ​​the town square. When he checked it, he realized that the ticket was awarded with 35,000 euros. The winner, a 60-year-old homeless man, couldn’t believe he had won. But the most surprising thing is that this ticket had been an anonymous gift that he received on Three Kings night.

stroke of luck and generosity

As explained by the ONCE employee, the citizen told him that he was traveling from Andalusia that same Three Kings night and while he was sheltering At a bus station in Ávila, an anonymous person handed him a coupon. All along his way he kept the ticket, and it was in a hostel that he remembered that he had it and decided to check it the next morning. More than 10 days had passed, but the surprise was greater when he discovered that he was awarded.

The problem was when collecting the prize, since he had lost his DNI and did not have another identity document necessary to request the check, he had to find an alternative. In the local newspaper they indicate that the local priest lent him money to travel to Valladolid and pay the fees to recover your DNI. Both the award and the help of the people he encountered have changed this man’s life.