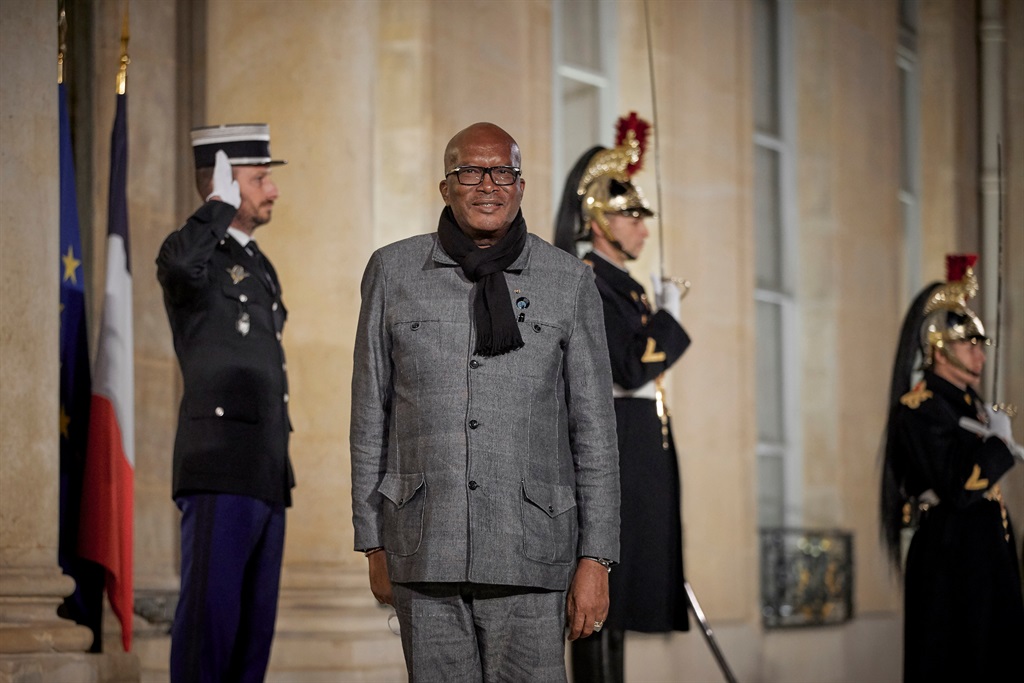 The African Union said on Monday that it had suspended Burkina Faso in response to the January 24 coup that ousted President Roch Marc Christian Kabore.

The bloc’s 15-member Peace and Security Council said on Twitter that it had voted “to suspend #BurkinaFaso’s participation in all AU activities until the effective restoration of constitutional order in the country.”

The Council decides, in accordance with the relevant AU instruments (AU Constitutive Law; AUPSC Protocol; African Charter on Democracy, Elections and Governance), to suspend the participation of #Burkina Faso in all activities of the AU until the effective restoration of constitutional order in the country pic.twitter.com/G3YtlRQqs3

Moussa Faki Mahamat, chairman of the African Union Commission, had already condemned the coup the day it happened and before it became clear who was in charge.

The West African bloc ECOWAS suspended Burkina Faso on Friday and sent a delegation to meet the ruling junta on Saturday.

The coup is the latest episode of unrest in Burkina Faso, a landlocked state that has suffered from chronic instability since gaining independence from France in 1960.

A jihadist insurgency that has spread across the Malian border has killed more than 2,000 people and forced 1.5 million to flee their homes since 2015.

Mali and Guinea, also in West Africa, have also seen coups in the last 18 months that have led to AU suspensions.

Sudan is also suspended following a coup there in October.

The series of coups is expected to be a major point of discussion at the AU summit in Addis Ababa this weekend, diplomats say.

Never miss a story. Choose from our range of newsletters to get the news you want straight to your inbox.

We live in a world where fact and fiction blur

In times of uncertainty, you need journalism you can trust. For only R75 per month, you have access to a world of in-depth analysis, investigative journalism, featured opinions, and a variety of features. Journalism strengthens democracy. Invest in the future today.