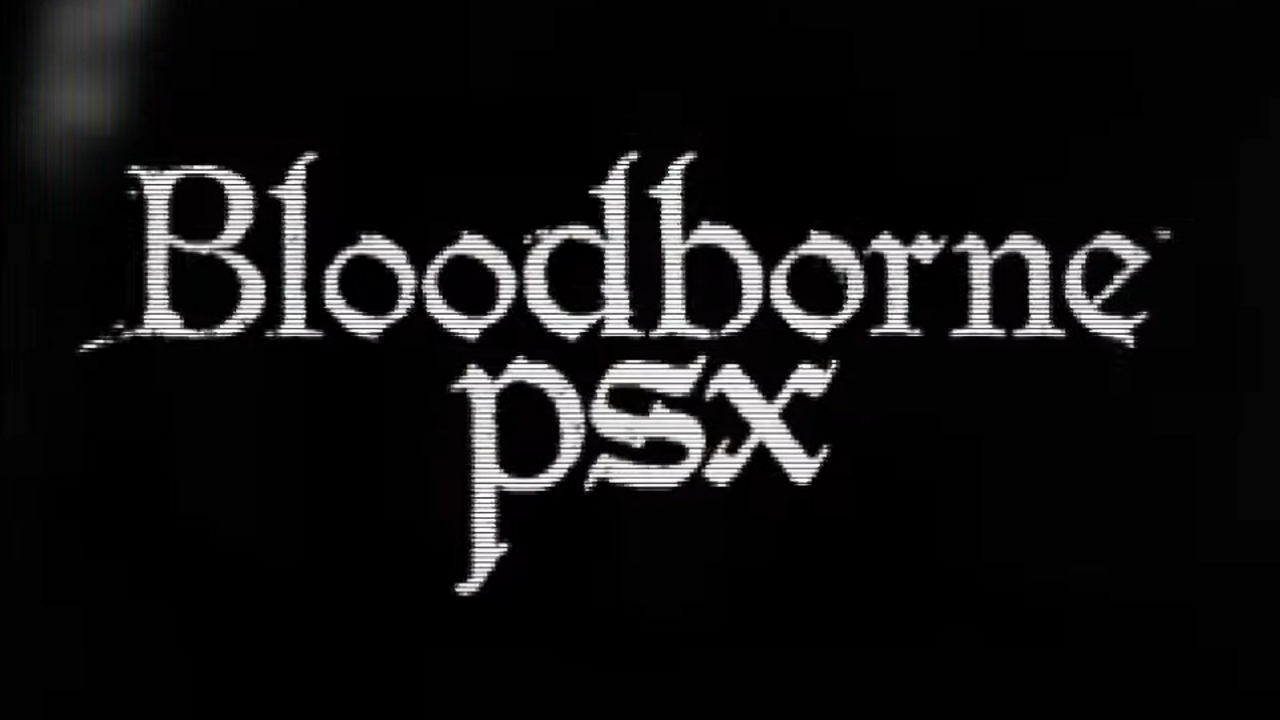 After seven years, Bloodborne is finally available on PC… sort of. While it may not be the version of the game you were hoping to see appear after other PlayStation exclusives hit gamers’ desktops, a fan-made “version” of the grim and exhausting PlayStation exclusive is now available to download. : and it looks like a lot of fun.

Based on the game Description and the launch trailer, it appears that Bloodborne PSX is intended to be an extremely faithful adaptation of the original game. Players are encouraged to try out the game’s “10 unique hunter weapons” and use the “strategic action combat system” to take down enemies in style, all while collecting key items and trying to “survive the night.”

While it appears that Walther intended to keep most of Bloodborne PSX’s late-game content neatly hidden behind a fog gate, the game’s early baddies Cleric Beast and Father Gascoigne make significant appearances in the trailer. From the moveset to the location, both encounters appear to be pulled directly from their original in-game counterparts, which is all the more impressive considering the entire project was completed in just 13 months. We also get glimpses of Hunter’s Dream, the desolate streets of Yarnham, and what appears to be Castle Cainhusrt in the trailer.

As the project is made by fans and is not affiliated with Sony, SCEA and From Software, Bloodborne PSX is available free of charge.

GameSpot may earn a commission from retail offers.