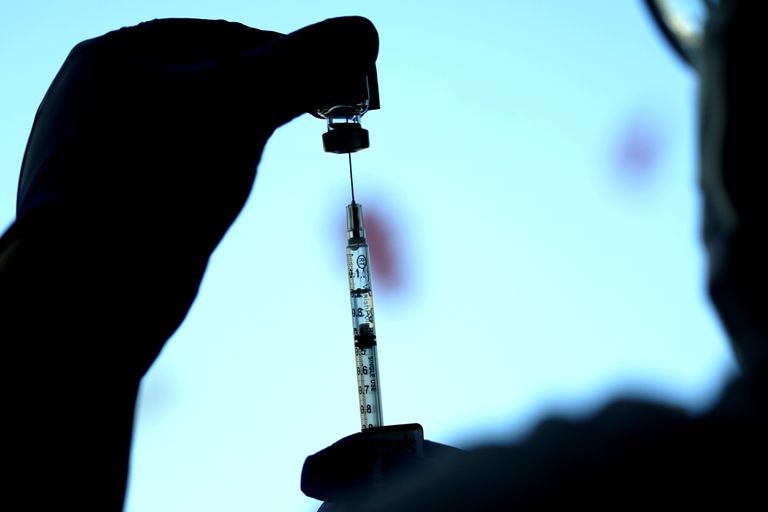 Covid-19: Pfizer’s vaccine for children under 5 years could be available at the end of February


end of february, sooner than expected, the vaccine against Covid-19 from the Pfizer-Biontech firms may be available for children between 6 months and 5 years of age, an age group that until now was not covered by immunization campaigns.

As expected, companies will do this Tuesday a filing with the FDA, the US regulatory body (Food and Drug Administration, for its acronym in English) to request emergency authorization of the immunizer, according to reports from The Washington Post and the AP agency.

The Pfizer and Biontech presentation responds to a request from the FDA itself that had urged the companies to present the studies on the vaccine, which will be initially two doses, with the aim of beginning to analyze the information in depth, according to sources familiar with the procedure.

The pediatric formulation of the immunizer is of the tenth of that applied to adults. According to preliminary data from Pfizer, the vaccine is innocuous and produces an immune response. However, when verifying that his two-dose scheme turned out to be less effective in preventing Covid-19 among children aged 2 to 5 years, other possibilities began to be studied.

In that sense, the officials of the United States regulatory body encouraged pharmaceutical companies to add a third dose to the study, believing that the additional injection would improve its effectiveness, as occurs with the booster dose in adults.

In this way, it is evaluated that there is a first approval of a two-dose vaccine and that the company then request an additional authorization when it has the data from the study of the three-injection scheme, which is scheduled for March, according to the different sources.

According to AP, the two-dose authorization process could mean that children in this age group would receive the vaccine. more than a month earlier than previous estimates indicated, provided the FDA and the Centers for Disease Control and Prevention give the green light to the request.