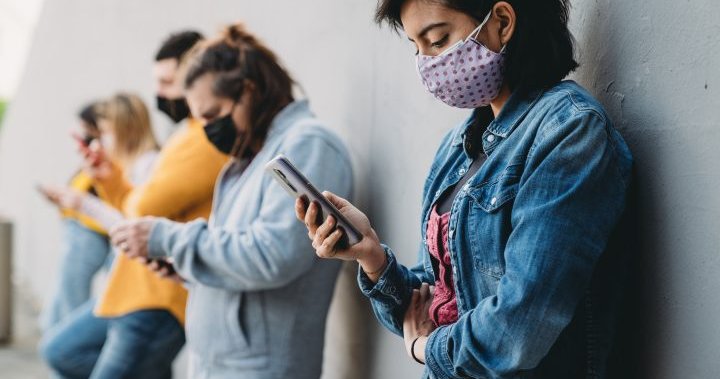 
The House of Commons ethics committee has called for a halt to plans by the Public Health Agency of Canada to collect data from millions of mobile phones as a way to understand travel patterns during the COVID-19 pandemic.

The committee approved a motion Monday asking the federal government to suspend plans to expand cellphone location data collection until its members are satisfied that Canadians’ privacy will not be affected.

In December, the federal public health agency issued a new request for proposals to track cell tower-based location data across the country between January 1, 2019 and May 31, 2023.

The notice said that data must be accurate, accessible and timely, while ensuring privacy and transparency. It must also be stripped of all identifying information.

Liberal MPs pointed out that the data that is collected is anonymous.

The motion passed on Monday calling for a pause in the plans was amended by MPs and had cross-party support.

Conservative committee member John Brassard, an ethics critic for his party, said the motion meant the prime minister should now suspend a proposal to extend the collection of mobile phone data from millions of people.

“We still have significant concerns about what protocols and security measures were put in place to protect privacy when they secretly collected the mobility data of 33 million Canadians,” he said.

The Public Health Agency of Canada, which did not immediately respond to a request for comment Monday, earlier said location data from cell phone towers would be stripped of personal identifiers.

It said it has also taken the advice of privacy and ethics experts, including the privacy commissioner.