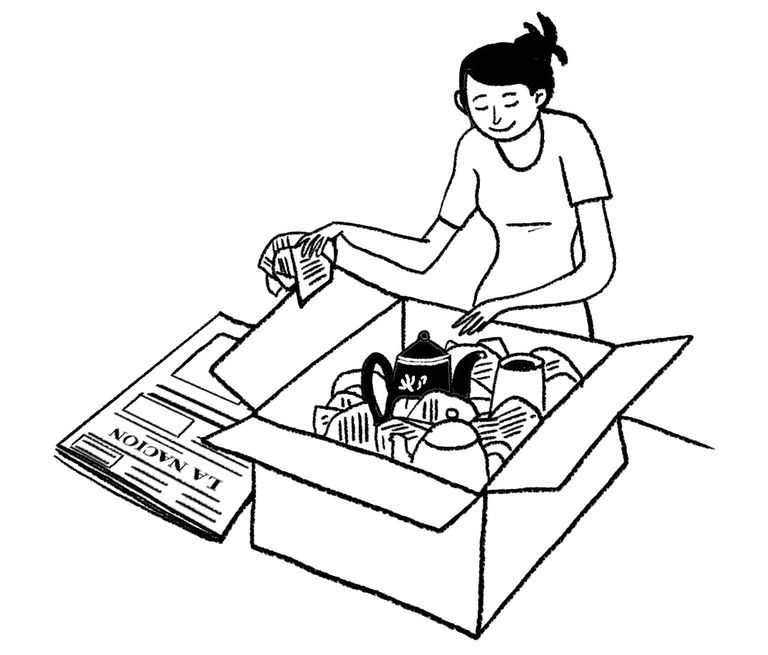 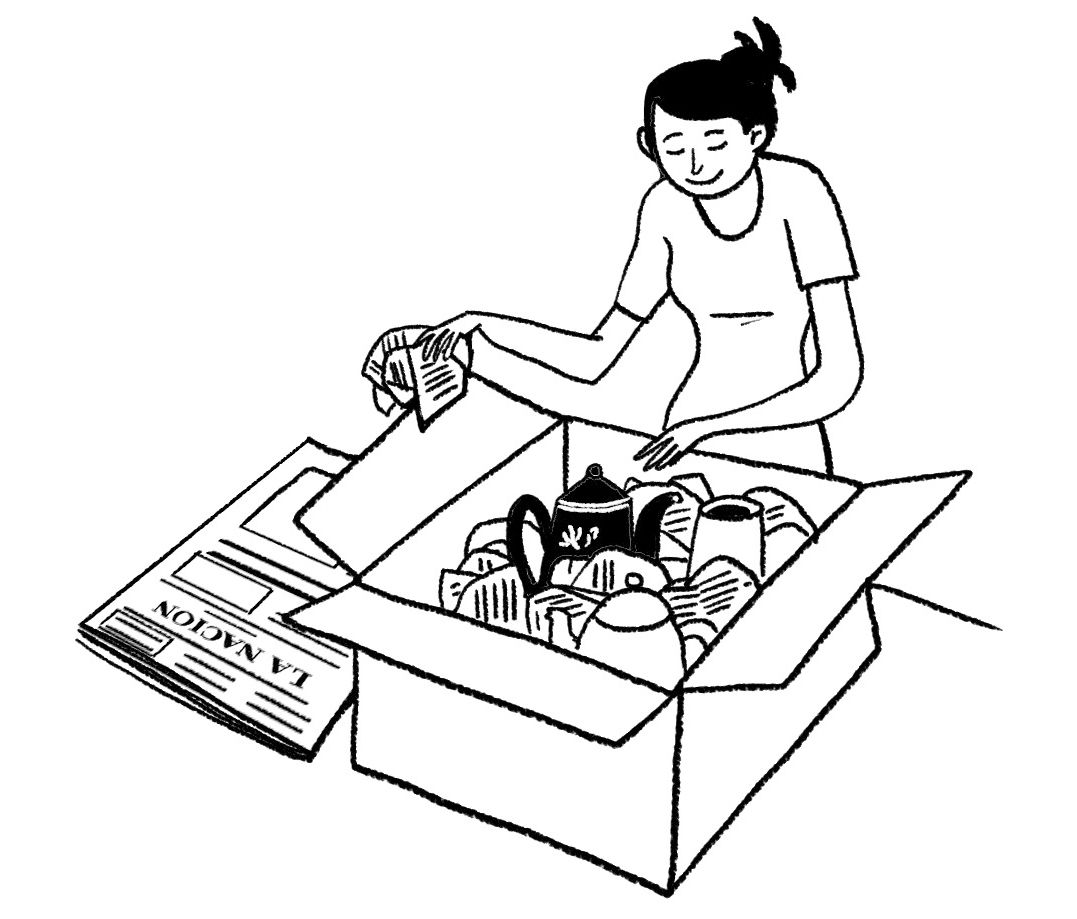 “The IMF must wait, there are priorities” (Máximo Kirchner). “Capitalism has not given good results” (Alberto Fernández).

“Nothing so dangerous as the false security that instills

trust is unnerving when it is unjustified”. (Nicolás Avellaneda, former president).

The daily deficit of Aerolineas Argentinas is equivalent to many schools, hospitals, a few kilometers of service infrastructure and more. This company does not have as counterpart a service and prices that really serve the user. On the contrary, the combated low cost have rates three times lower and generate profits, why not replicate them? They can’t, they shouldn’t, they don’t care. Isn’t it time to seriously rethink stop having a loss-making airline, overcrowded and shelter of several characters, which generates huge and inexplicable losses?

The so-called adjustment that the Government says it is not willing to make is nothing more or less than rationalizing the allocation of our taxes to services established by the Constitution that serve and not to these items that today, in this state of debt, do not represent anything or to nobody.

In the program Hunger for the future, from LN+, the San Pedro dump was shown and the people who live from the recovery of the garbage. It is a sector of islands where people live in tin shacks, without buses or means to get to their homes, and the remises do not want to enter the neighborhood. They call them “reclaimers”, a euphemism for what used to be called dumpsters. Politicians don’t want to discriminate against them, but neither do they do anything to change their lives, which have always been like that. The same as in the islands that depend on Campana. Nothing changes. People want to send their children to school, sometimes they can, sometimes not. They do not have connectivity, and they learn with the effort of teachers and professors who travel four hours a day to teach. Wonderful people, moms who fight for their children to get them out of misery. But no political party could or wanted to change this reality. They are busy fighting for better positions. They win an election and the next day they are already fighting for another position, for more power. They earn very well, money wasted because they never solve any problem. Neither misery, nor insecurity, nor lack of work. Your gaze ends in Puerto Madero or on vacation in the Mexican Caribbean. This is our problem, this is the problem of Argentina. Judging by the results, it is an ineffective, useless and expensive leadership, which we bank together for nothing. We need profound changes, of paradigms, cultural changes that end this shame.

On September 6, 1973, a group of fourteen members of the ERP guerrilla organization attacked the Argentine Army Health Command, held the soldiers who were in the command hostage all night, wounding several of them and killing Lieutenant Colonel Raúl Juan Duarte Ardoy. For that attack, the now journalist Eduardo Anguita was tried and imprisoned, he was sentenced for this action to sixteen years in prison, until Raúl Alfonsín took office and regained his freedom, He received the sum of US$208,501 from of the Argentine State. On the other hand, there is the case of Julio Flores, detained since 2014 and sentenced to life imprisonment. The accusation dated back 38 years, to the year 1977. Flores, then 19 years old, was an Air Force corporal, the lowest rank in the weapon, with eight months of seniority. The reason for his arrest is that his name appeared in the log book of the Air Brigade, in El Palomar. Julio Flores, who today is 64 years old and has cancer, is repeatedly denied house arrest.

Could someone from Justice explain the reason why a proven terrorist who attacked a commando, was paid as a “disappeared detainee”, is free, makes notes of his proud past, and an example that the only proof is that his name appears on the duty book and sick is in prison? How long are we going to allow to have a one-eyed revenge Justice?

Although in 2016, with the internal file of the Deliberative Council number 1584/12 on the circulation of motor vehicles on the beach, the municipality of Pinamar establishes the prohibition of circulation in beach areas, it is seen that they never managed to control this issue and they add up year after year deaths and injuries due to this lack of control. That is why I dare to suggest a couple of possible solutions: 1) extremely delimit the zones, and mainly give these sectors a single direction of circulation, in order to avoid frontal collisions or that two vehicles meet when leaving behind a dune, etc.; 2) require that vehicles entering the sector have a flexible mast of at least 2 meters with a flag of rigid material 30×40 cm with a number that identifies them, in order to know who are the irresponsible ones who do not comply with the rules and punish them harshly . That black number with a yellow background that is easy to see can be observed by security personnel in the area or with several drones flying over the sector. If any vehicle does not comply with this rule, it will be seized and will pay severe fines. This system should be taxed with a high cost for quads, UTVs and pickups, which are already very expensive vehicles, and a cheaper price for motorcycles. This system can also be applied to jet skis, motorcycle skis and boats.

Gliders: from an old airplane club to the largest land grab in the province of Buenos Aires

“And without services… land usurpations continue to grow, with the backing of people from the government who help with materials, transfers, etc. They are votes and they are going to be hostages all their lives, with deficiencies, every day more ignorant and with an unworthy life “- Nere Camerag

“Error, it is not due to the absence of the State, it would be due to an complicit State that promotes and supports these negotiations”- Osvaldo Denhoff

LThe texts for this section should not exceed 1000 characters with spaces. It must include the sender’s name, signature, address, telephone number and document number. For reasons of space and style, the nation will be able to select the material and edit it. Messages should be sent to: [email protected] or to the address: Av. Del Libertador 101, Vicente López (B1638BEA)