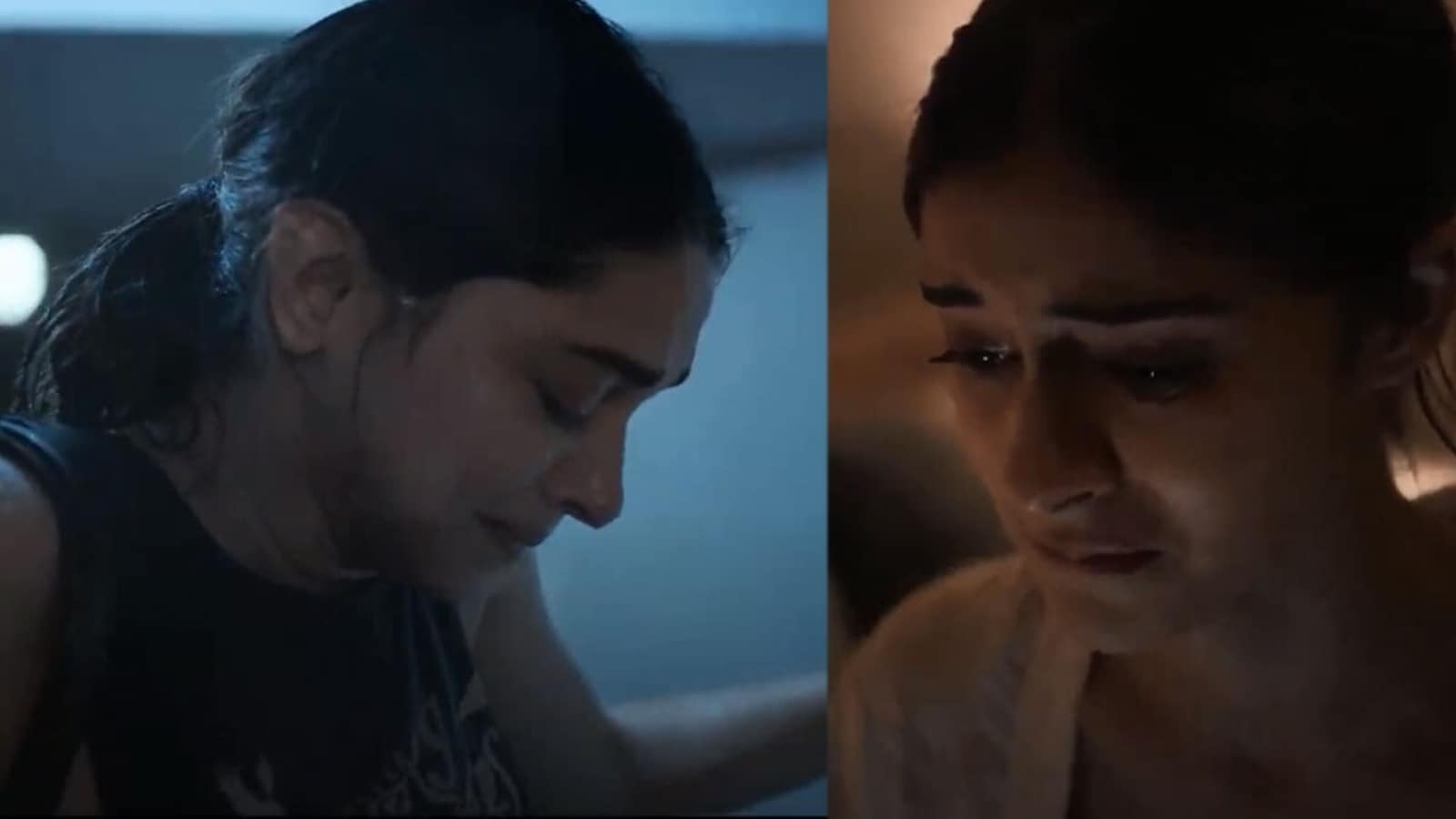 
The theme song for Shakun Batra’s upcoming movie Gehraiyaan is out now. Featuring Deepika Padukone, Ananya Panday, Siddhant Chaturvedi and Dhairya Karwa, the heartwarming song shows how everyone is nursing their broken hearts as they deal with their upset feelings after trust has been broken in relationships.

The soft number has been written by Ankur Tewari and sung by Lothika, with music by OAFF, ​​Savera.

Gehraiyaan is a contemporary relationship drama from filmmaker Shakun Batra of Kapoor and Sons. It stars Deepika as Alisha, Dhairya as her boyfriend, Ananya as her cousin Tia, and Siddhant as Tia’s fiancé Zain. Earlier, the song Doobey from the movie was released and Deepika and Siddhant’s sparkling chemistry was featured. His intimate scenes have been the subject of conversation in the film.

It is the first Bollywood film to have an intimacy director on the set. India-based Ukrainian director Dar Gai has now shared how they began to understand what exactly they needed to bring to the screen and consequently designed workshops for the four leads. “We sat down with our actors and explained each and every shot that we thought might be difficult. And if they’re uncomfortable with something, I mean, they didn’t want to do something, we had a space to work through those issues and find alternatives,” he told PTI.

Sharing his experience of working with Deepika, Siddhant and others, he said, “What surprised me is that not even once did the actors hesitate, even when we started the workshops. They never said no to any of the exercises. If something was not clear to them, they just ask me in a polite and constructive way. It’s a very collaborative job in this kind of environment.”

Gehraiyaan, which also features Naseeruddin Shah and Rajat Kapoor in supporting roles, will be released on Prime Video on February 11.