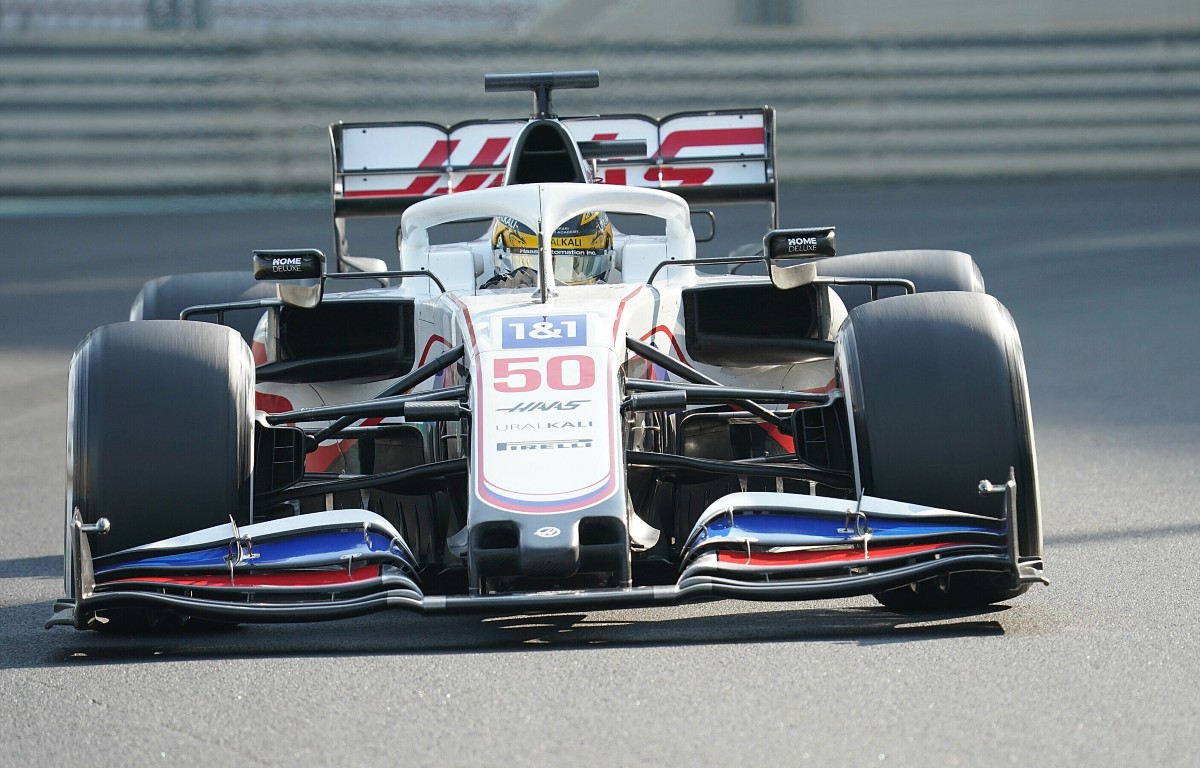 
Haas has yet to confirm a launch date for its 2022 car, but Guenther Steiner thinks it could be the first F1 fans see.

Along with Red Bull, Alfa Romeo and Williams, the Haas team has not disclosed any promotional activity ahead of the new season; It’s not like either constructor is going to spill any secrets about their rivals, especially given the new regulations.

But in an interview with RTLTeam principal Steiner suggested something could be announced soon that would see Haas to the front of the queue ahead of Aston Martin, which has a launch event scheduled for February 10.

“We will present the car at the beginning of February. We may be the first to introduce it,” Steiner said.

It would be surprising if Haas moved away from the predominantly white livery of its 2021 car, which also incorporated some red and blue accents to reflect the colors of the Russian flag.

driver born in moscow Nikita MazepinDmitry’s father is the main sponsor of the team through the Uralkali fertilizer brand.

“I will not say anything. Otherwise I will remove the surprise effect,” Steiner added.

But what the team boss did confirm was that he is hopeful Haas can rise from the bottom of the standings at the very least as a result of the new regulations.

Last season, with rookie drivers Mick Schumacher and Mazepin, Haas was never really in the hunt for points as they decided not to develop their car to make everything as good as possible for 2022.

“My wish is that we can be in midfield,” Steiner said. “That our guys can fight and let’s see how good our guys are now. How good they are compared to others, we do not know.

“My wish is that as a team we pick up where we left off in 2019. That it keeps going again.

There have certainly been no issues in terms of Haas getting your car ready on time.

“The chassis is ready,” Steiner added. “We crash tested just before Christmas and passed immediately. The boys did a great job.

“Now the chassis is being assembled and the engine is being installed. We are really starting. In fifteen days, the thing has to be ready”.