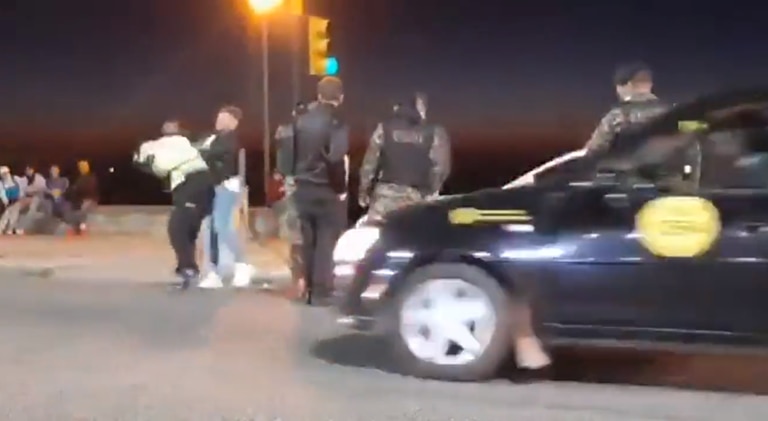 He tested positive for alcohol, attacked an inspector and accumulated 130 traffic offenses in Mar del Plata 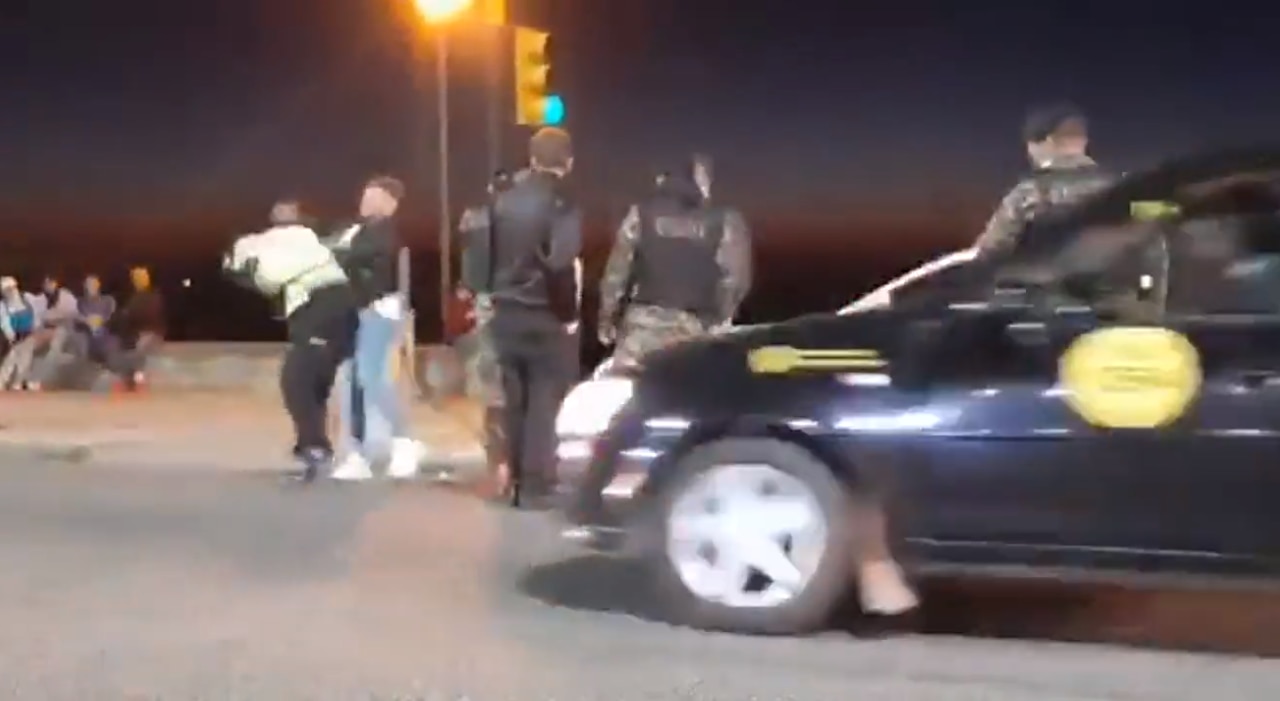 MAR DEL PLATA.- A motorist who, during a breathalyser control, beat up a municipal inspector who was participating in the operation had a record for 130 traffic violations in the Federal Capital and Province of Buenos Aires.

The incident occurred this past weekend in Playa Grande and, as a result of an action filed by the commune before the Misdemeanor Justice, He has just been given a preventive disqualification to drive motor vehicles.

He is 39 years old and was behind the wheel of a luxury car when he was intercepted at one of the usual traffic checkpoints that unfold during the early mornings, coinciding with the operating hours of nightclubs.

After a first refusal, according to the report from sources in the commune, The driver agreed to take the test, which was positive. In this municipality the limit is zero, while the province of Buenos Aires accepts as non-punitive the presence of up to 0.5 grams of alcohol per liter of blood.

Facing the result and the decision to seize the car attacked with insults and finally hit a traffic officer in the face, a situation controlled by police personnel who also accompanied the operation.

The detailed background information that arrived at the request of the municipality confirms that the person involved accumulates 59 traffic violations in the Federal Capital, of which 39 are for speeding, 6 for parking in a prohibited place, one for turning left, 5 for parking in prohibited lanes or roads, one for forcing the highway toll barrier, one for violating red lights, another for not respecting the instructions of the transit authority, 2 for not respecting lanes, one for driving according to the day/hour/vehicle characteristics and one for driving using a cell phone.

From the set of records that he presents as an offender, it was possible to certify that 24 sentences have been confirmed for some of those infractions and two others are in process, including one also for a positive breathalyzer.

For the specific case of physical assault on the traffic officer A criminal complaint was also opened in the ordinary justice for resisting authority, a crime for which the intervening prosecutor it did not order any restrictive measure of freedom for the accused.