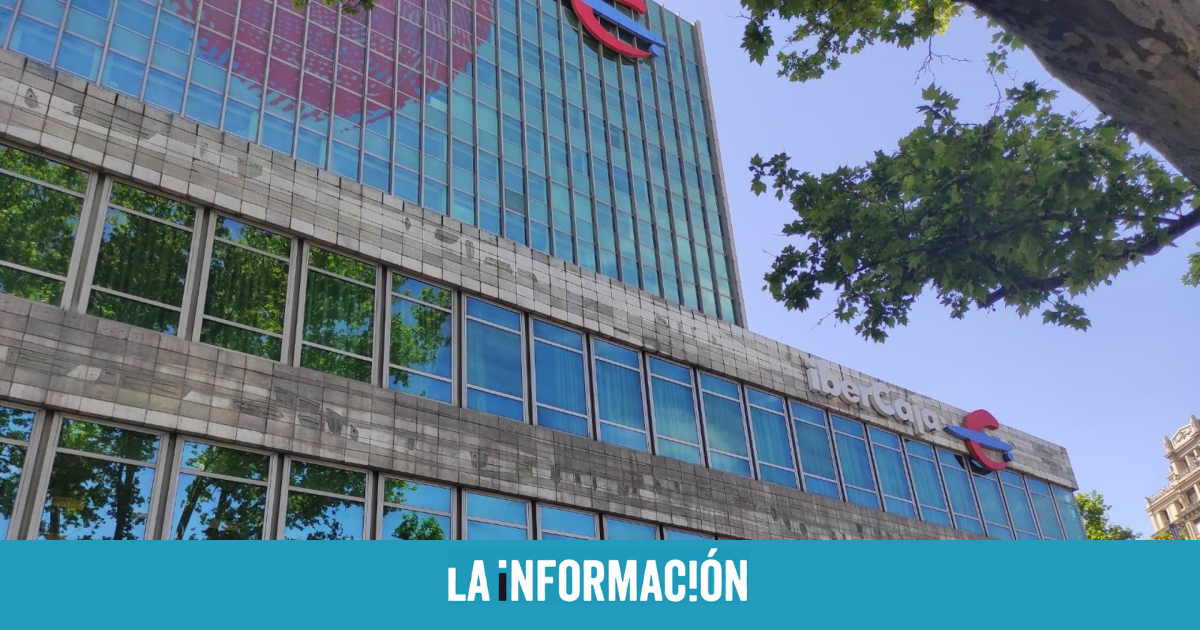 
The Board of Directors of Ibercaja decided this Monday to postpone the entity’s IPO and wait for a more propitious moment, possibly in April, given the current high volatility of the international market, marked due to a complicated geopolitical situation by Ukraine crisis. This has been transferred by the bank this Tuesday in a communication to the National Securities Market Commission (CNMV) and it plans to do so this morning to the representatives of the unions with a presence in the entity.

“In view of the high volatility that is being registered in the international capital markets in recent days, derived from the situation of high global geopolitical tension, it has agreed to wait for the markets to return to a more normal situation before continuing with his initial public offering of ordinary shares of the Bank”, explains the entity and collects Herald.

Ibercaja does not suspend the process that will lead it to be listed on the stock market but “decides to wait” -as it has made known to the CNMV- a scenario more in line with your plans, among which the entry into the bank weighs in the initial offer, orchestrated so that the Ibercaja Foundation lowers its stake in the bank (today at 88%) less than 50% to comply with the Banking Foundations Law, of non-speculative institutional investors, who trust in their project and have the vocation to stay in the long term.

The Board of Ibercaja Banco has decided to take this step before the publication of the prospectus of Public Offering of Shares (OPV) and its corresponding price range, a step prior to a jump to the parquet that would have materialized between the 10th and the 15th of this month of February. The entity has insisted that the operation continues under the same conditions and with the same objectives, trusting that the scenario will improve in the coming months.

The CEO of the bank, Victor Iglesias, already pointed out to this newspaper in an interview published last November that the IPO was scheduled for the first half of this 2022, in one of the first three “market windows”. The first, he specified then, would be between the end of January and the beginning of February, taking into consideration theThe bank accounts presented in September, “perfectly audited, with good numbers,” he said. The second window, he added, is that of April, which is done with the accounts closed in December (which will be presented at the end of February or the beginning of March) and the third is in June, with the accounts of the first quarter of the year. The Ibercaja Foundation You have until December 31 of this year to reduce your participation in the bank to less than half of the total shareholding.