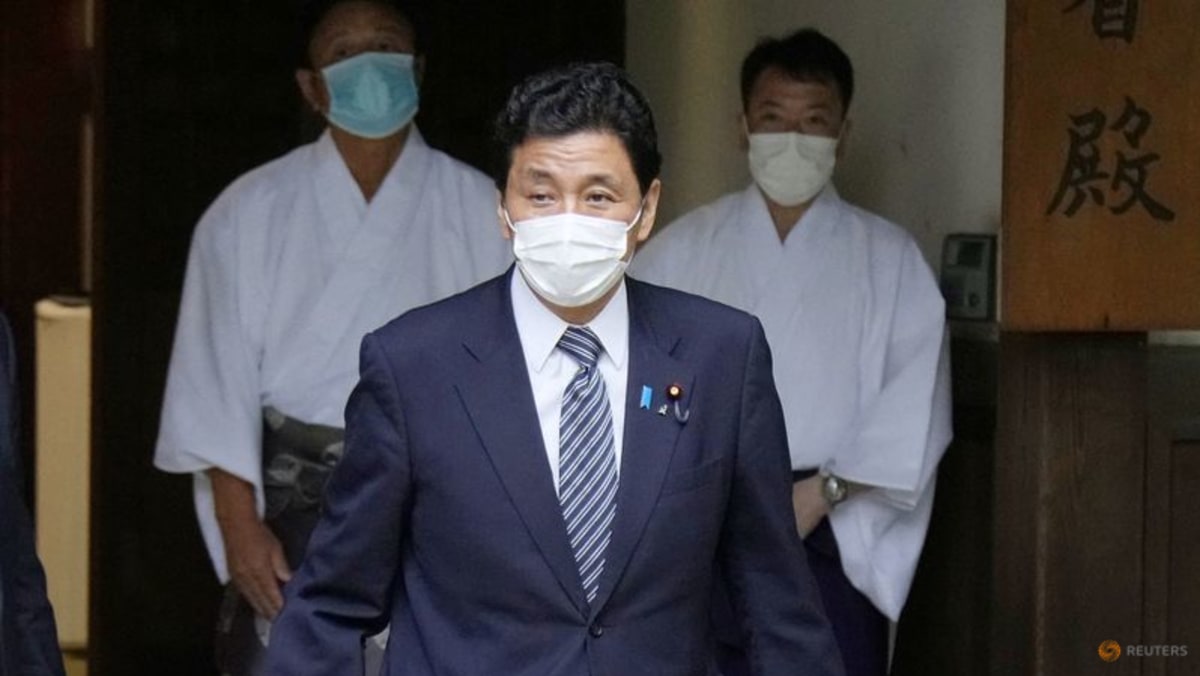 TOKYO: A missing Japanese F-15 front-line fighter is believed to have crashed and its two crew members are still missing, Japan said on Tuesday (February 1).

The Japan Air Self-Defense Force plane disappeared from air traffic control radars shortly after takeoff on Monday, about 5 km from Komatsu air base on the Sea of ​​Japan coast, which has two fighter squadrons. tactical, according to the Defense Ministry.

Speaking to reporters, Defense Minister Nobuo Kishi dismissed a preliminary media report that one of the pilots had been found.

Search and rescue helicopters and three coast guard ships continued their search after finding wreckage in the sea, the Japan Coast Guard said in a press release.

Most of the Boeing F-15 jets flown by Japan were license-built by Mitsubishi Heavy Industries, and they have been Japan’s main front-line fighter jets for four decades, regularly battling to respond to Chinese and Russian aircraft investigating the country’s airspace.

Japan has about 200 F-15s, half of which will be upgraded by Boeing to extend service life and improve capability.

Most of Japan’s F-15s are single-seat aircraft, with the two-seat variant used for training.

In 2019, a Japanese Lockheed Martin F-35 stealth fighter on a training mission crashed into the Pacific Ocean after its pilot likely experienced spatial disorientation.