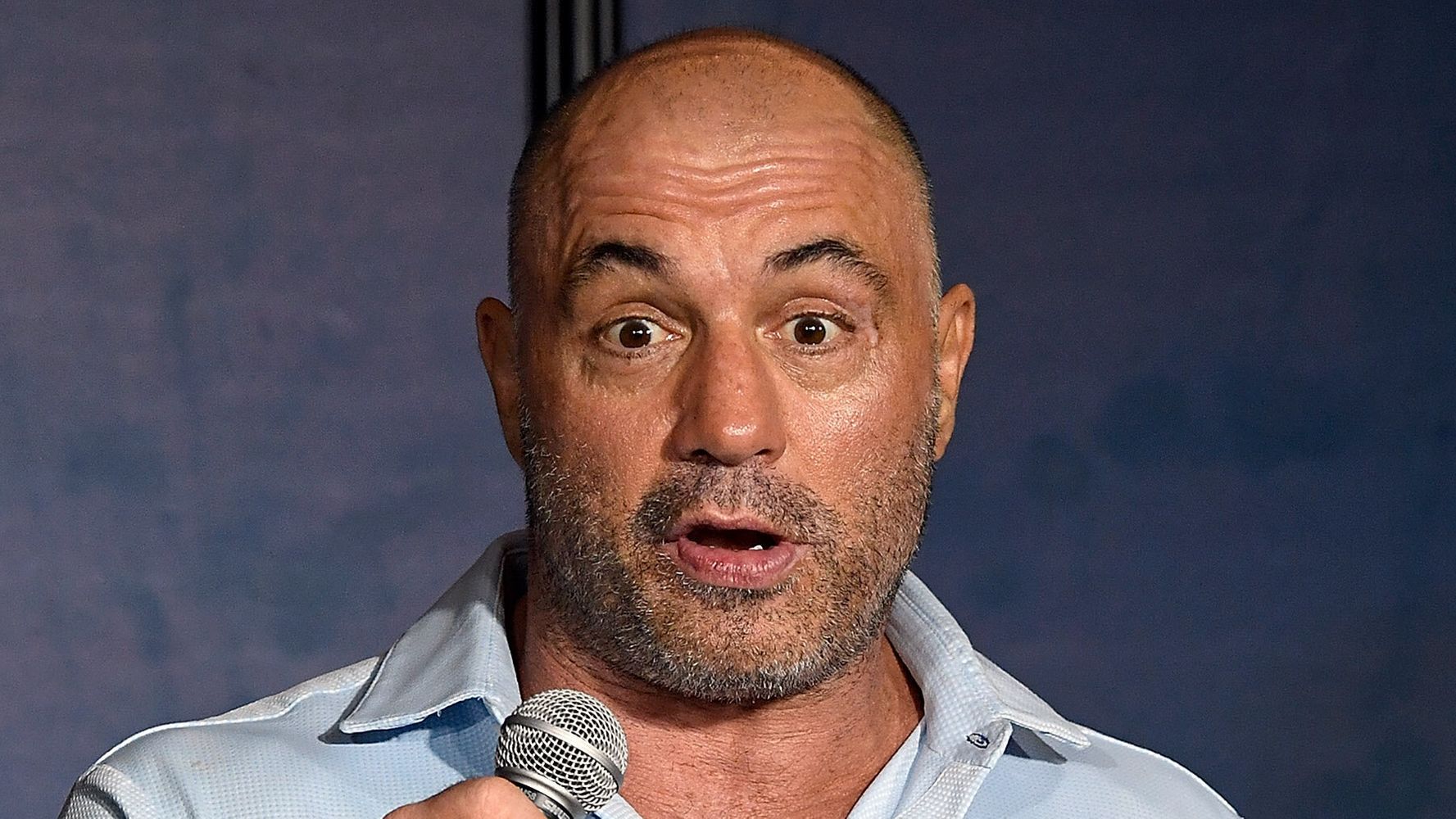 Some 24 hours after apologizing and promising to “have all the pertinent facts on hand” while discussing the coronavirus pandemic, Spotify podcaster Joe Rogan tweeted and later deleted an incorrect story about the drug ivermectin.

The drug has become a cause in right-wing media circles with Rogan, one of its biggest backers, tweeting, “Well look here” alongside a story claiming the drug was effective against omicron in a phase III clinical trial.

that turned out to be wrong and the story was updated.

Although Rogan deleted his tweet, he did not issue any kind of correction or follow-up statement. However, his tweet was preserved online by several people, including CNN fact-checker Daniel Dale:

Rogan’s tweet came hours, like more than 10 hours, after Reuters corrected his story to make clear that this company *didn’t* say that ivermectin had been found effective against omicron in a clinical trial. Good thread here (https://t.co/LCjqR74q1m) about what the company said. pic.twitter.com/NBACtsvryp

Ivermectin is approved for use against parasites and other conditions in humans and animals. While there is no evidence from clinical trials that it is effective against coronavirus, investigation is currently ongoing.

Rogan, who reportedly received $100 million from Spotify for the rights to his podcast, talked about ivermectin on his show and even took it himself, along with many other treatments, when he fell ill with COVID-19.

Rogan and Spotify have recently come under fire for spreading misinformation about the virus and the vaccine. Last week, rock legend Neil Young pulled his music from the company due to Rogan’s popular podcast.

“They can have Rogan or Young,” Young wrote at the time. “Not both.”

Rogan, a self-proclaimed fan of both musicians, issued something of an apology, promising to provide more balance in their discussion of the pandemic.

That vote appears to have lasted about 24 hours.