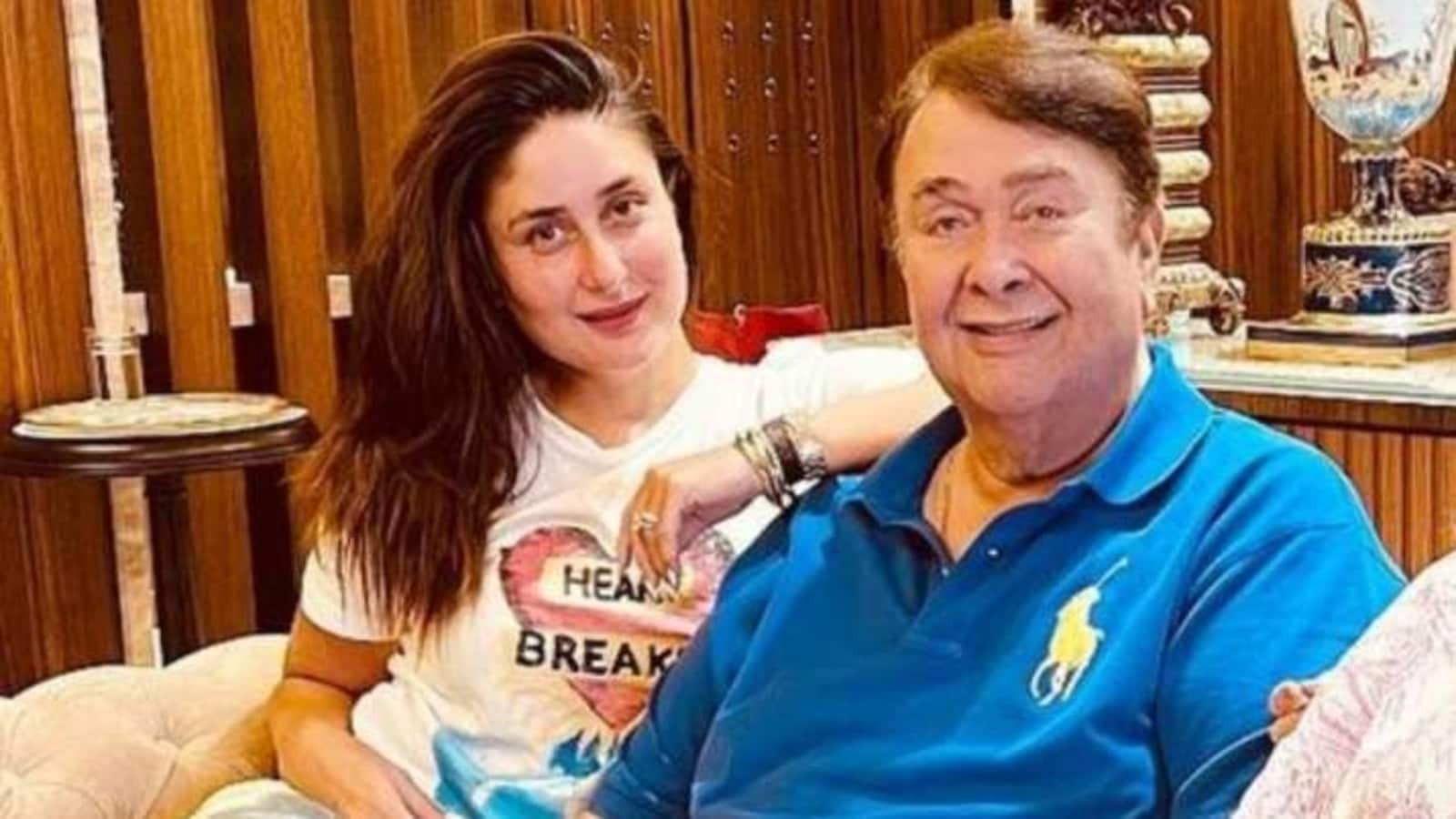 
Kareena Kapoor is known for her love of not only movies but also food. The actress, who is now married to Saif Ali Khan and has two children with him, once wanted her father, Randhir Kapoor, to meet her then-boyfriend when she was younger.

Kareena was chatting with actor-turned-writer and presenter Twinkle Khanna for an interactive session on his Tweak India platform. Kareena confessed that she indulged in being the huge foodie that she is when she is on a long break from filming. “It’s a family thing,” he said. That’s when Twinkle reminded her of the time her enthusiastic father chose a famous non-vegetarian restaurant to meet her vegetarian boyfriend.

Randhir had once agreed to meet Kareena’s boyfriend at a dinner party and was excited to go to Dum Pukht, known for its Mughlai cuisine. When she informed him that her boyfriend was actually a vegetarian, he replied, “Koi baat nahi beta, wo driver ke saath khana khayega (No problem, he can eat with the driver).”

Kareena told Twinkle, “You know how they are and about their food. They are passionate about it.” When asked if her boyfriend sat through dinner, Kareena recalled her reaction, saying, “Yeah, and I watched and I watched.”

Kareena is now married to Saif Ali Khan who loves to cook whatever she likes. She said that the actor loves roast chicken and likes to prepare the dish. He also makes spaghetti for his eldest son, Taimur. However, Kareena made it clear that she is not a picky eater and that she likes her ‘dal chawal’ as well.

Kareena and Saif are parents to four-year-old Taimur and Jehangir, who will be one at the end of this month.

Kareena will next be seen in Laal Singh Chaddha, opposite Aamir Khan. The film has been delayed quite a few times and is now scheduled to hit theaters on April 14 this year. She was last seen on Good News, alongside Akshay Kumar.