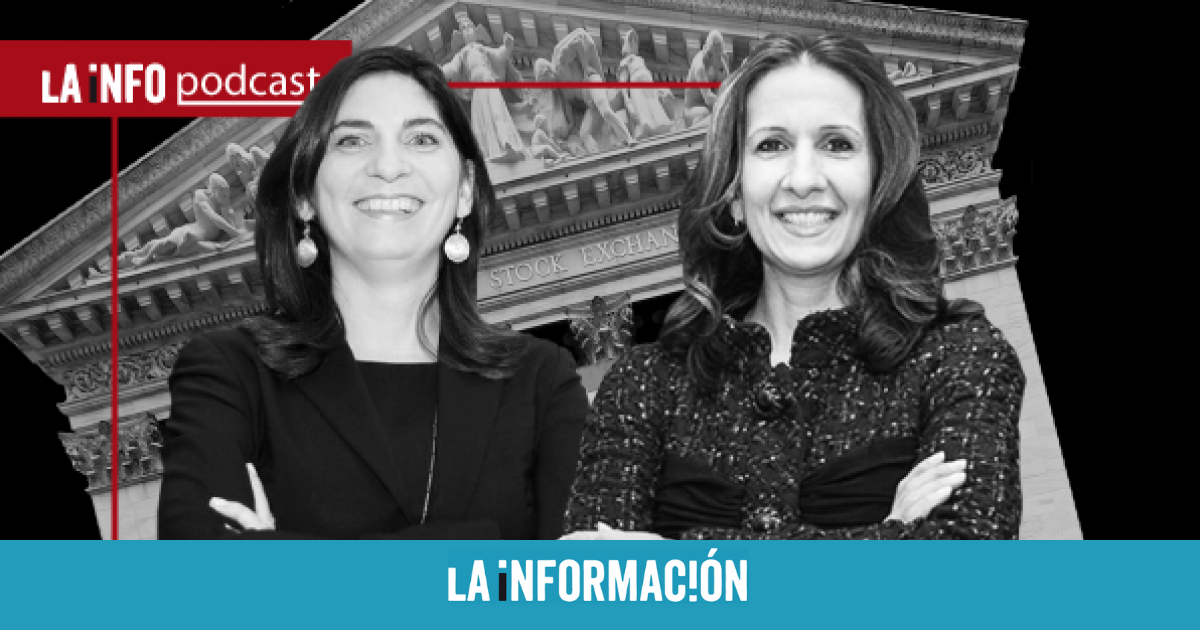 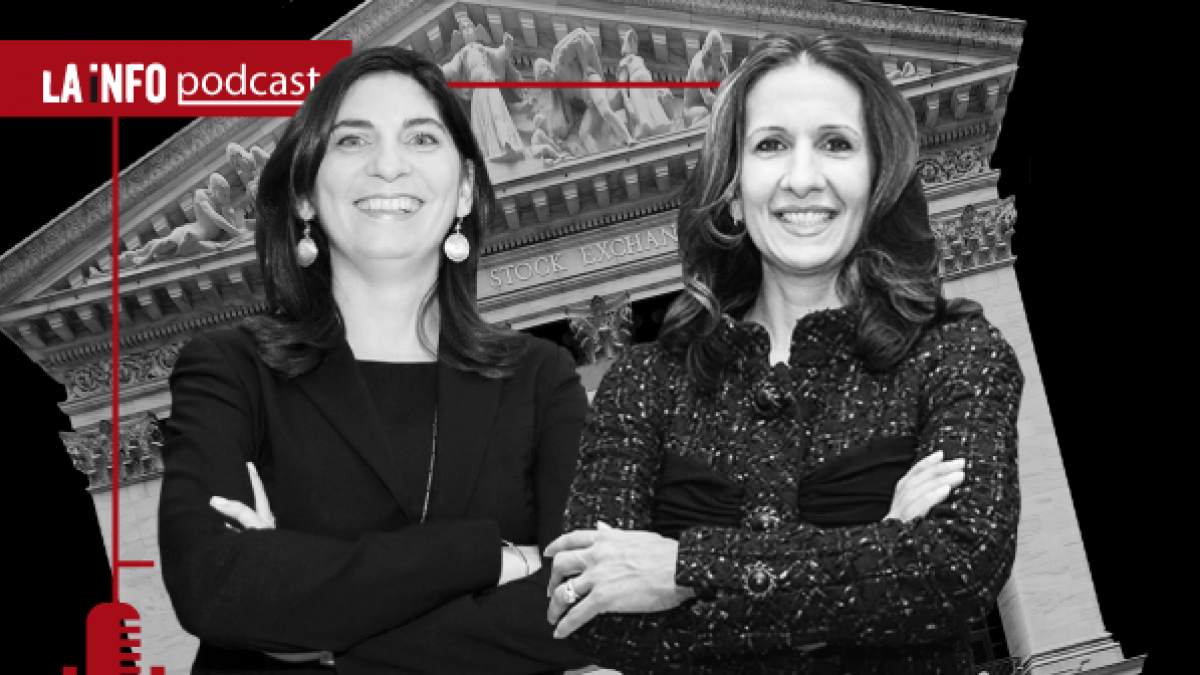 Since the beginning of this year, Lynn Martin has become the second woman to lead the New York Stock Exchange in its more than two centuries of history. He has taken over the reins from Stacey Cunningham, the first woman to achieve it and for three and a half years has led the main stock market in the world. Until last January, Martin had been in charge of fixed income and data services at the parent company of the NYSE, Intercontinental Exchange (ICE), a division that employs 2,500 people and that had a turnover of 1,400 million dollars during the first nine months of last year.

In an article recently published by the magazine ‘Fortune‘, Martin confessed how as a child the arrival at home of a computer Commodore 64 and how her father encouraged her to explore with him. “Technology has played an important role in my life since childhood”, he acknowledged and added a few lines later that “that initial exposure to computers turned into a university career, got me my first job and then created the cornerstone of my race”.