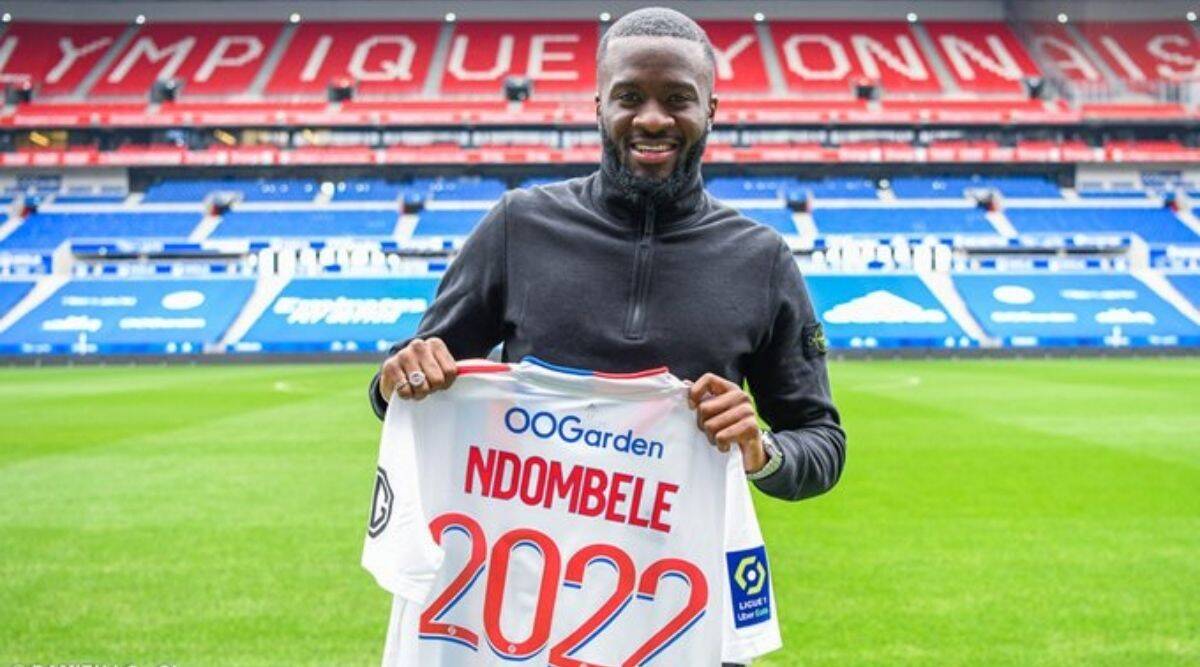 Midfielder Tanguy Ndombele returns to Lyon on loan from Tottenham


Central midfielder Tanguy Ndombele has returned to former club Lyon until the end of the season on a paid loan from Tottenham of the English Premier League.

Lyon said it was paying Tottenham 1.42 million euros ($1.59 million) and has the option to sign him permanently at the end of June 2022.

But Ndombele, who has seven caps for France, never quite settled at the north London club despite making 91 appearances for Spurs and scoring 10 goals.

His arrival softens the blow that Lyon sold midfielder Bruno Guimaraes to Premier League side Newcastle on Sunday for €50.1m and 20% of any future sale fees.

Lyon made quick use of the influx of cash by signing scoring midfielder Romain Faivre from Brest on a four-and-a-half-year deal.

Lyon said it paid 15 million euros ($16.9 million) for the 23-year-old Faivre, with an additional 2 million euros in bonuses and 15% of any sales fees.

Faivre scored 14 goals and provided 10 assists in 59 games for Brest after joining from Monaco.