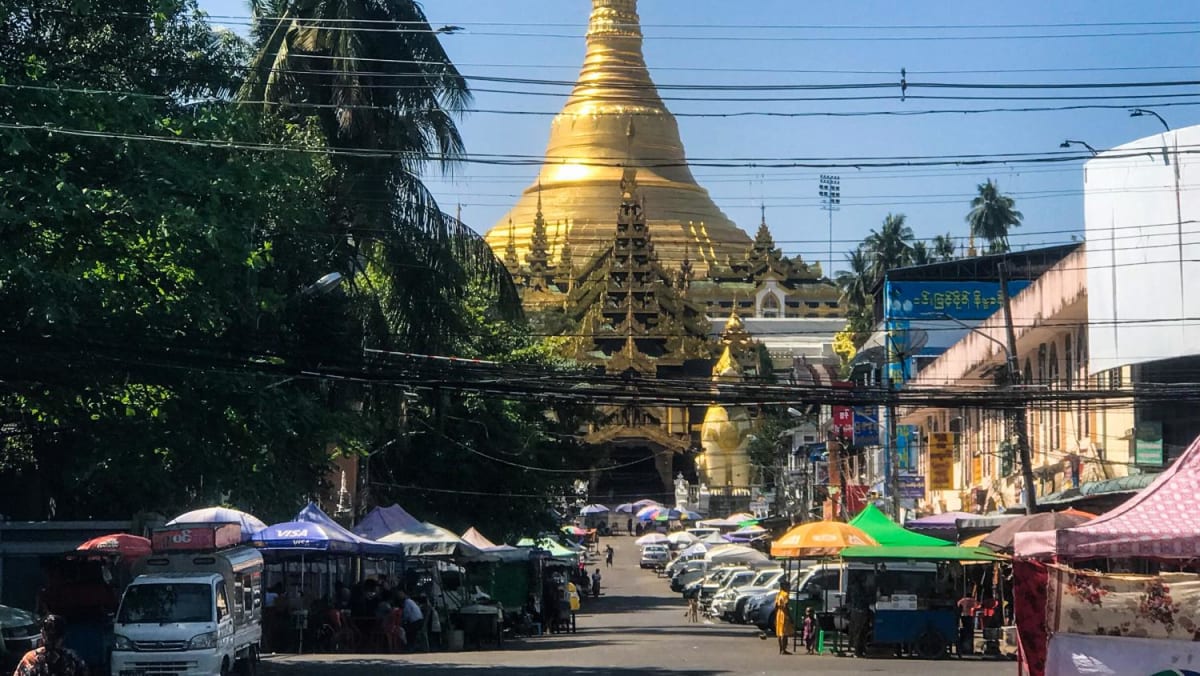 The United States, Britain and Canada unveiled coordinated sanctions against Myanmar officials on Monday, including those involved in Suu Kyi’s trial.

“We are coordinating these actions with the UK and Canada… to further promote accountability for the coup and the violence perpetrated by the regime,” US Secretary of State Antony Blinken said.

Citing “unspeakable violence against civilians,” the undermining of regional stability, and “rampant” corruption, US President Joe Biden said he was working with allies to “hold accountable” those responsible.

ANOTHER TEST FOR SUU KYI

Suu Kyi has been in detention since the coup and so far sentenced to six years in prison for illegally importing and possessing walkie talkies, inciting the military, and violating COVID-19 rules.

The Nobel laureate faces a host of other charges, from electoral fraud to violating official secrets law, and faces more than 100 years in jail.

On Monday, Myanmar lawmakers ousted from a shadow “National Unity Government” dominated by members of Suu Kyi’s party addressed the media in Paris.

Human rights spokesman Aung Myo Min urged the international community to implement an arms embargo and tighten economic sanctions to cut off all trade with the regime.

“It is vital to maximize pressure now that the military is more vulnerable.”