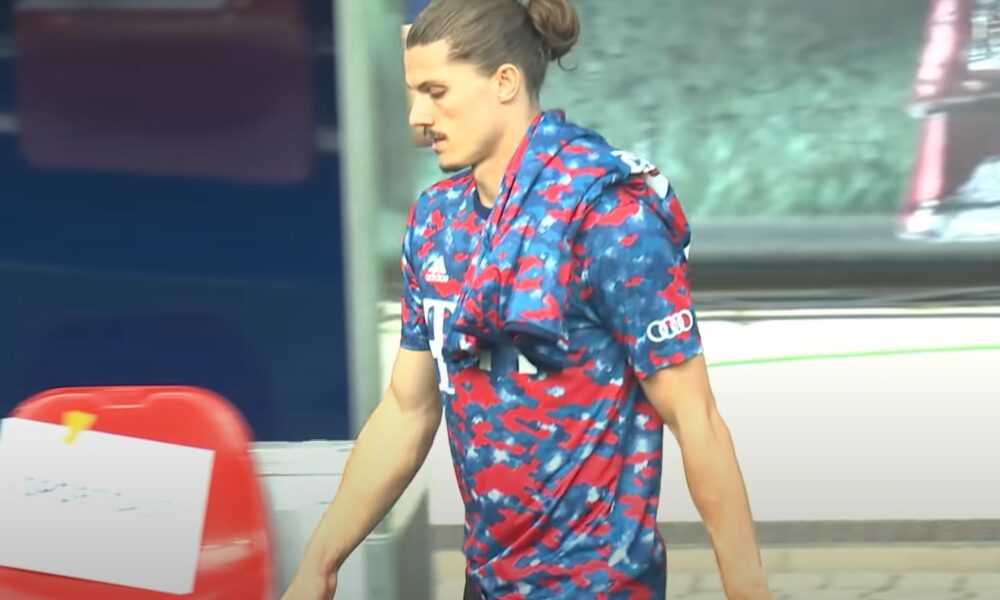 “There is a lot of room for improvement” for Marcel Sabitzer at Bayern, admits his agent.

Marcel Sabitzer’s agent, Roger Wittmann, has reacted to criticism from former Bayern München chief executive Karl-Heinz Rummenigge, who has said the 27-year-old has failed to live up to expectations following his summer transfer from FC Barcelona. RB Leipzig.

“If you compare his performances in Leipzig, I think there is a lot of room for improvement,” Wittmann admitted in an interview with Sky Germany.

“It has to be complete. Now the first half year is over, “added the agent.

“He was unable to participate in any preseason activities. Everything was done on the last day. I think we will see a new Sabitzer in the second half of the season.”

Sabitzer has played 16 times for Bayern so far without scoring or assisting.

Nagelsmann declares all players except Sabitzer fit for Freiburg