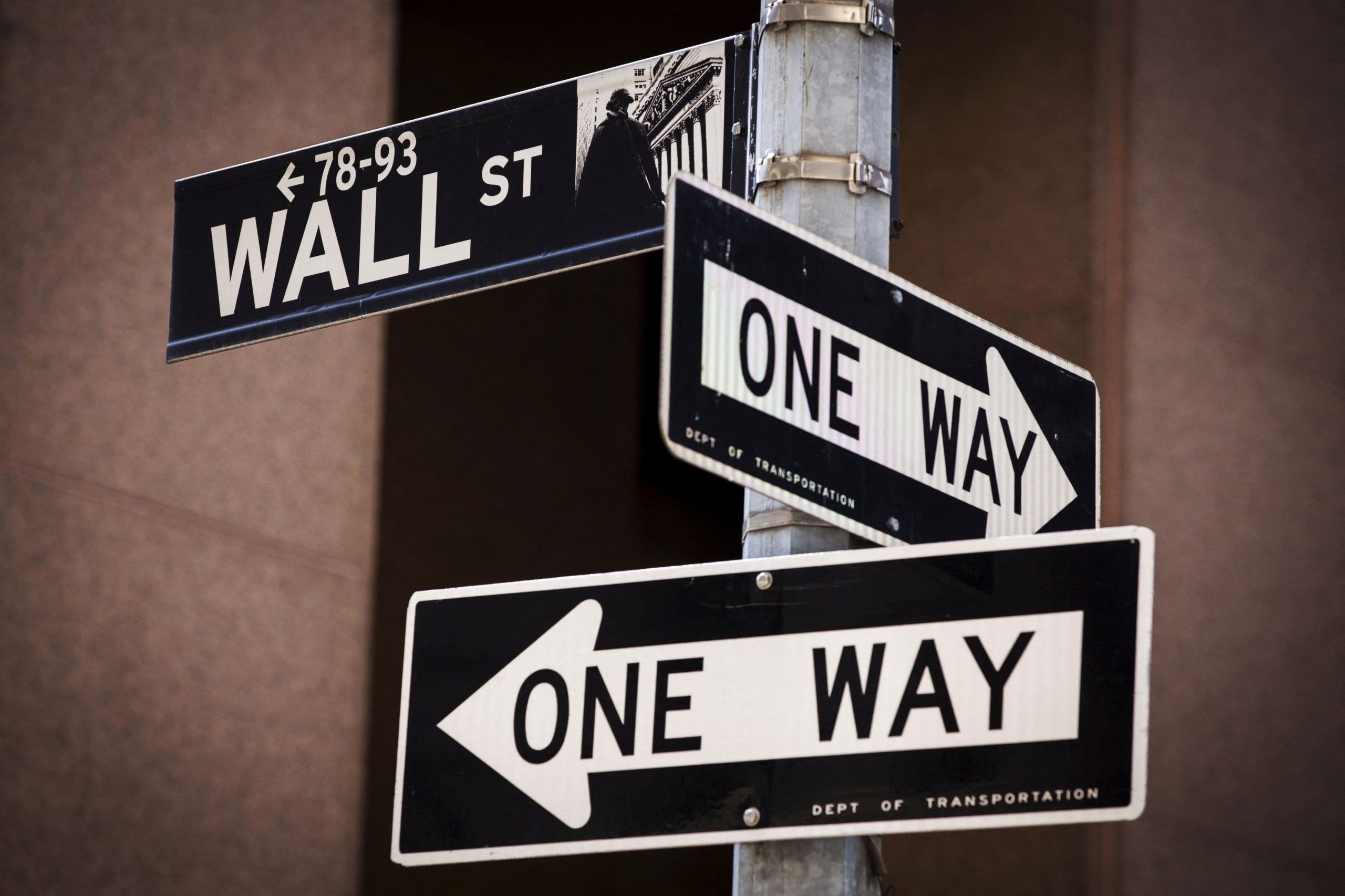 
Take a look at some of the most important engines in the pre-market stage:

Citrix Systems (CTXS) – Citrix is ​​close to closing a deal worth around $13 billion, according to various media reports. The deal would see the cloud computing company acquired by Vista Equity Partners and an affiliate of Elliott Management for $104 per share. That’s down from Citrix’s Friday closing price of $105.55 a share, with the stock surging in recent months on reports of takeover talks. Its shares fell 3.4% in premarket trading.

BlackBerry (BB): Shares of the communications software company fell 6.1% premarket after it announced a deal to sell its non-core patent assets for $600 million. The patents primarily involve mobile devices, messaging and wireless networks, and patents essential to its current core business are not involved in the deal. The buyer is Catapult IP innovations, a special purpose vehicle formed specifically to buy those patents.

Spotify (SPOT) – Spotify shares rose 1.5% in premarket trading after the streaming audio service took steps to address controversy surrounding its Joe Rogan podcast, which has been accused of spreading misinformation about Covid-19. Spotify made its platform policies public and announced the creation of a coronavirus information hub.

Otis Worldwide (OTIS): The elevator and escalator maker reported quarterly earnings of 72 cents per share, 4 cents per share above estimates. Revenues were essentially in line with forecasts. Otis also said sales growth would slow this year and forecast 2022 adjusted earnings per share of $3.20 to $3.30, compared with a consensus estimate of $3.29 per share.

Walgreens (WBA) – Walgreens has begun the process of selling its Boots international pharmacy unit, according to people with knowledge of the matter who spoke to Bloomberg. Several buyout firms, including Sycamore Partners, are said to be considering bids for the unit. Walgreens fell 1% in the stock premarket.

Marathon Petroleum (MPC) – Marathon Petroleum is down in premarket trading, following a Reuters report that the United Steelworkers Union rejected a contract offer from the energy producer. The offer would have given refinery and chemical plant workers a 4% wage increase for three years, according to people familiar with the matter. Marathon fell 1.1% in premarket trading.

Beyond Meat (BYND): Beyond Meat twice upgraded to “overweight” from “underweight” at Barclays, raising its price target on the plant-based meat alternatives maker to $80 a share from $70 a share. action. Barclays cites the company’s growth potential, especially in the US retail market. Beyond Meat jumped 4.4% pre-market.

Intuitive Surgical (ISRG): Intuitive Surgical was upgraded to “overweight” from “neutral” at Piper Sandler, citing a number of factors, including the manufacturer’s assessment of the surgical equipment. The stock had fallen nearly 8% on Jan. 21 following its quarterly earnings and remains at about the same level. Intuitive Surgical added 1.2% in premarket stock.

Netflix (NFLX): Netflix added 2.5% premarket after Citi updated shares of the streaming service to “buy” from “neutral.” Citi said that following the recent sell-off, prevailing equity values ​​do not reflect prospects for material underwriter growth or improve underwriter economics beyond 2023.