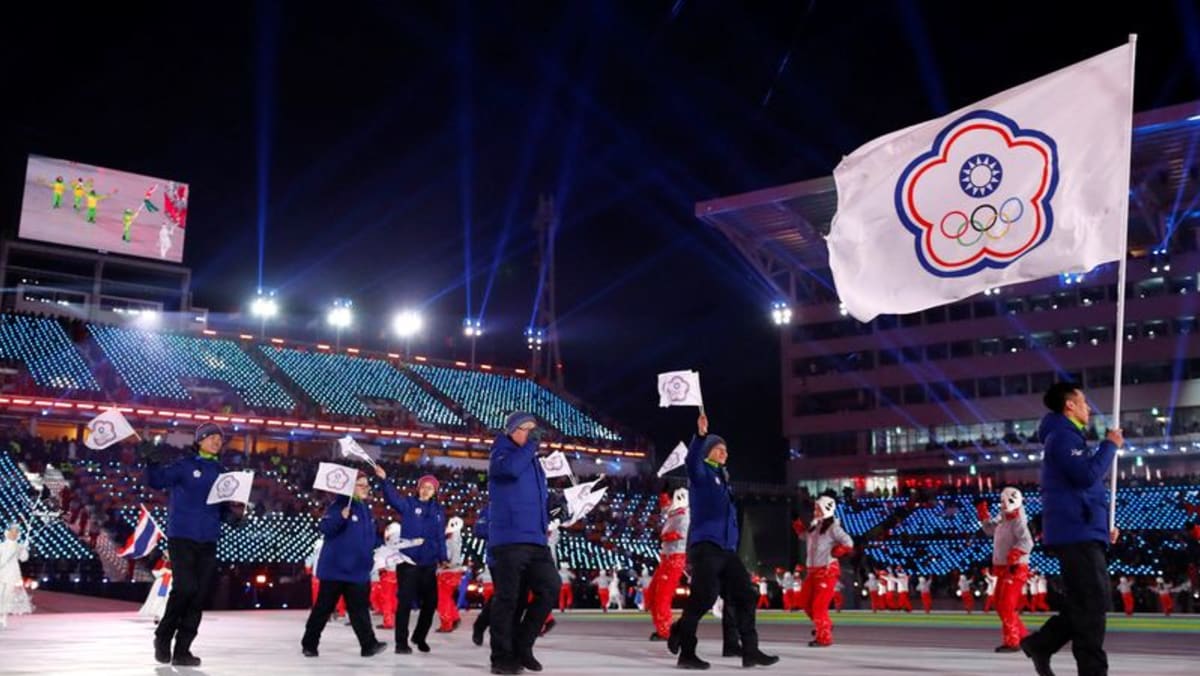 TAIPEI: Taiwan’s team for the Beijing Winter Olympics will be at the opening and closing ceremonies after being told by the International Olympic Committee (IOC) that it was required to participate.

Chinese-claimed Taiwan has feared that Beijing could “downgrade” Taiwan’s status by putting its athletes alongside those from China-controlled Hong Kong at the opening ceremony, a senior Taiwanese official familiar with the matter told Reuters. In the past week.

Subtropical Taiwan, which has no winter sports tradition and has never won a Winter Games medal, will send four athletes to Beijing, the same number as the last Winter Games in 2018.

Taiwan had said last Friday (Jan 28) that the team would not be at the opening or closing ceremonies, blaming delayed flights and strict COVID-19 rules.

But Taiwan’s Olympic committee said late Monday that it had received “several notices” from the IOC “requiring all delegations to the 2022 Beijing Winter Olympics to cooperate in sending staff to attend the opening ceremonies.” and closure”.

Based on their respect for the Olympic spirit and after talks with the Taiwan Sports Administration, they will “adjust” the plan and “cooperate with the policy of sending personnel to attend the opening and closing ceremonies.”

He did not say how many of the 15 team members, including coaches, would be there.