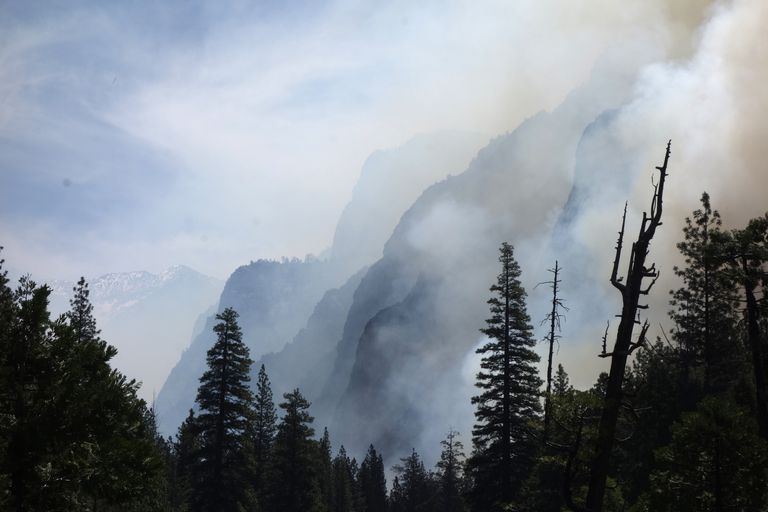 The elimination of carbon dioxide, a key ingredient to mitigate climate change


We must drastically and urgently reduce greenhouse gas emissions in all sectors of the economy if we want to avoid the catastrophic consequences of climate change.

Even by making titanic efforts to reduce emissions, the climate goals can only be met by achieving climate neutrality (achieving net emissions equal to or less than zero) by mid-century.

For it, we will inevitably have to remove trillions of tons of carbon dioxide (CO₂) from the atmosphere.

The elimination of CO₂ is mainly necessary for Two reasons:

This intentional removal of CO₂ from the atmosphere can be carried out through two types of actions:

DACCS basically uses large fans that filter the air and through chemical reactions, CO₂ is absorbed and retained. Then, using a significant input of energy, the pure CO₂ is extracted. The captured CO₂ can be reused, for example, in the food industry, or it may well be stored geologically, thereby achieving its permanent removal from the atmosphere.

With BECCS, CO₂ is originally captured by plants during their growth through photosynthesis. Subsequently, in the conversion processes of these biomasses (for example, their combustion to produce electricity or heat), the CO₂ that is released is captured, transported and stored geologically in soils and oceans, thus reaching a balance of negative emissions.

Despite its undoubted need, today the deployment in practice of CO₂ removal technologies has been very scarce and on very small scales. According to the Intergovernmental Panel on Climate Change, we are a long way from contributing the negative emissions that will be necessary to meet the climate goal.

These very promising technologies (DACCS and BECCS) are intrinsically linked to the energy system. DACCS consumes large amounts of energy, thus becoming an expensive option nowadays. For its large-scale use to make sense, energy demand should be mostly covered by renewable energies.

On the other hand, the advantage of BECCS is that it removes CO₂ while providing renewable energy. This clean energy can replace other energy from fossil fuels, giving rise to various environmental benefits. However, BECCS can also pose environmental risks to ecosystems, especially if they use energy crops.

The energy system is constantly evolving and the energy transition is increasingly present on political agendas and society in general. In this sense, the integration of these key technologies to achieve climate neutrality must be planned as soon as possible and in an environmentally friendly manner.

Large-scale commissioning of these CO₂ removal technologies must be done urgently. Delays in its integration into the electrical system will entail significant additional costs. In addition, the CO₂ removal capacity is significantly reduced with each passing year, jeopardizing the possibility of achieving climate goals.

These economic and environmental risks derive largely from the waste of resources that we have available and that could be recovered for energy purposes. For example, the waste or inefficient use of biomass residues from forestry and agriculture or the disuse of abandoned agricultural land that could be used for biomass cultivation.

In addition, there are other significant challenges and large uncertainties that will further slow the deployment of these technologies. Technical obstacles will arise related, for example, to the need to build an extensive transport network to bring CO₂ to storage areas. In addition, other problems will emerge at the political, social and environmental levels that will further limit the expansion of these technologies.

Our climate goals hang in the balance. If we do not want to fail, it is essential to promote these carbon dioxide capture technologies and to develop them in the short term, avoiding delays and reaching the required scale. For this, it is necessary to establish the elimination of CO₂ as a priority in the climate agenda and recognize it as a key player in the portfolio of mitigation and adaptation measures to climate change.

Countries must encourage urgent actions that guarantee and facilitate the take-off of CO₂ elimination technologies. Only in this way will we be able to avoid the dangerous threat of climate change that is putting our future at risk.

This text is reproduced from The Conversation under a Creative Commons license.