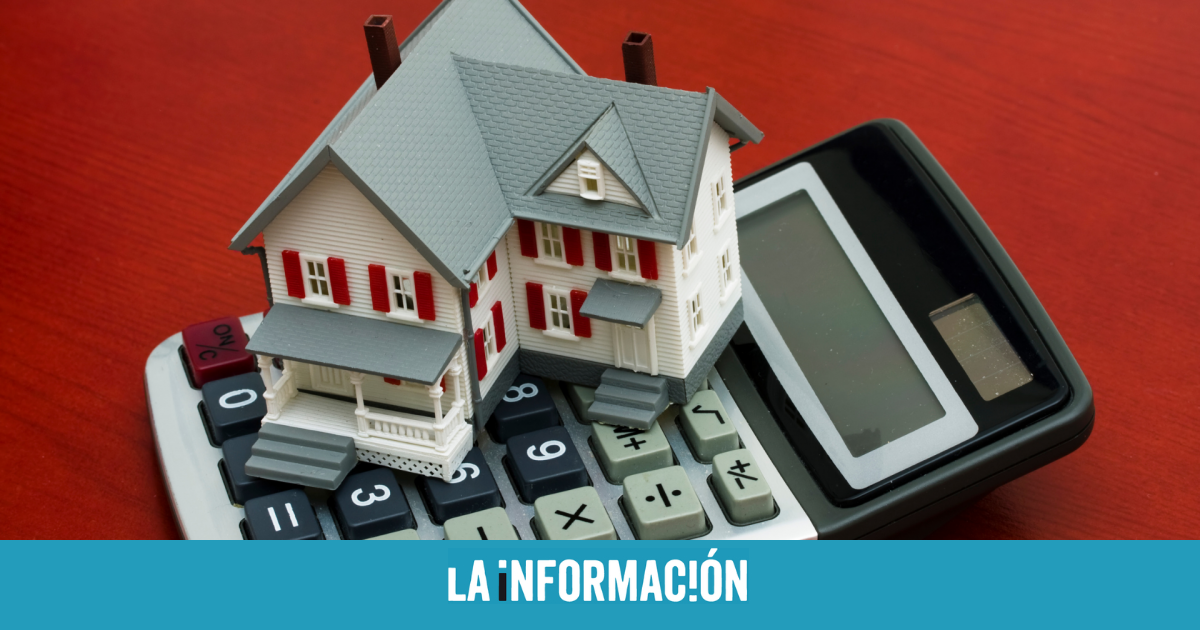 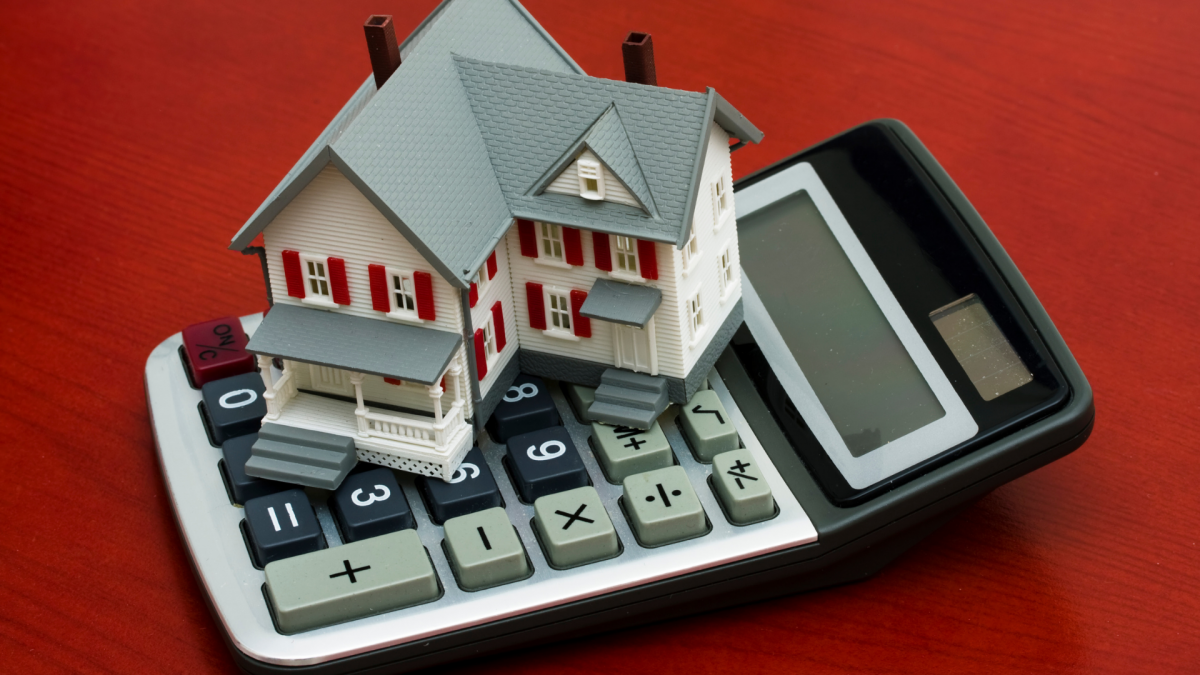 Mortgage foreclosures as a result of repeated defaults on loans taken out by families with banks continue to increase due to the crisis caused by the pandemic of the coronavirus, despite the fact that the Government has implemented measures such as the flexibility of payments mortgages and loans of Official Credit Institute (ICO) For this end. In the third quarter of last year alone, there were more than 6,500 foreclosures for mortgages, but 2,600 of these were to owners of real estate in which they lived, which increased by up to 20% compared to the same period in 2020. rose 37.4% in 2020 to 7,367, posting the largest increase since the start of the series in 2014 and after five years of decline.

The economic and financial crisis derived from the real estate bubble that began at the end of 2007 and lasted until 2014 triggered a barrage of seizures and releases of citizens who had become unemployed and were unable to pay the loans and debts subscribed. This meant that the financial institutions acquired a huge package of homes ready for sale, which also generated the payment of taxes, including the Tax on Economic Activities (IAE).

Now, the payment to the municipalities of this tax by the banks has reached the Supreme Court –see auto-, which must determine, in order to establish jurisprudence, if the transfer of real estate carried out directly by financial entities that have acquired these assets as a result of the execution of the mortgage guarantees on the credits granted under their credit and financial activity is an activity that must be taxed in accordance with epigraph 833.2 of the Second Section of the IAE Rates (promotion of buildings), separately and independently of its financial activity.

“The sale of real estate by banks from seizures is not a separate activity from the financial activity itself”, according to the TSJC

The judicial conflict on which the Supreme Court must now decide to end the contradictory sentences began in August 2019 between the Tarragona City Council Y Bench of the Sea after the resolution of the Regional Economic Administrative Court of Catalonia (RARE) in which it estimated the claim of the financial entity to annul the provisional settlement by IAE for the 2015 financial year as a result of the activity of selling buildings. The local administration resorted to Superior Court of Justice of Catalonia, which in November 2020, endorses the decision of the Catalan administrative economic body –see sentence-.

The Superior Court points out that the transfer of real estate caused by foreclosures “is consubstantial and inherent to the loan and credit activity that includes the Common Note to groups 811 and 812, in Royal Legislative Decree 1175/1990 –see text-, by which the rates and instruction of the Tax on Economic Activities are approved, for which the separate taxation of each one of the facets of this activity, which is unique in its consideration as a whole, is not appropriate”. Despite everything , points out that it would be different if the bank created a subsidiary entity with its own personality and independent from its parent company, and a specific corporate purpose for the sale and exploitation of these assets –see sentence-.

“The sale of real estate by financial entities from embargoes on their clients due to the non-payment of the credits that they have granted is not an activity separate from the financial activity itself,” says the TSJ of Catalonia, which also condemns the costs to the town hall. With this resolution, the Tarragona City Council appeals to the Supreme Court, which understands that it must establish jurisprudence in the face of the existence of sentences from different jurisdictional bodies that follow contradictory criteria.

After the capital gains and the IAE in a pandemic, the municipalities are facing another legal conflict and fear a new barrage of claims

In the order, the legal representative of the city council emphasizes that the doctrine established by the Court of Instance can be seriously harmful to general interests –Article 88.2.b) of the LJCA-, since “it can cause serious economic damage to the municipal treasury, given the large number of purchases that the banking entities are carrying out directly without a subsidiary company and it is reasonable to think that the repeated pronouncement will be followed repeatedly”. Municipalities face several setbacks in court related to the main taxes they collect.

Lawyer Arturo Segade points to Information, points out that it is very important to bear in mind that in this case the sale is not carried out by a subsidiary of the bank. “The bank sells the property because it has acquired it as a result of its banking business, it acquires it as payment and what it does is convert it into money. It is debatable, but it seems to me that it is different for a bank to have a subsidiary dedicated to sale of real estate -although it is mainly focused on the sale- for the bank itself to do it”, he points out, and points out that it could be a new important economic blow for the city councils and that is why the Tarragona City Council appeals for the liquidation of the IAE for theBuilding sales activity.

To the new front in the Supreme Court, we must add the resolution of the Constitutional Court (TC) that declares null and unconstitutional the formula to calculate the tax base of the Tax on the Increase in the Value of Urban Land (IVTNU), known as the municipal surplus value, and the pronouncements of various chambers forcing the consistories to return the IAE collected in the months of 2020 in which they were forced to close their businesses. The owners of casinos and hotels in Extremadura and Valencia have already obtained favorable rulings, recovering what was paid between March 14, 2020, the date on which Royal Decree 463/202 was published, in which it was forced to close the commercial activity of most businesses, until June 7, 2020, at which time the end of this restriction was decreed.